Read: Are Your Lubricants Hurting You?

Anything made of wood (except high-quality wooden sex toys, which are specially coated) has several potentially unpleasant outcomes. It could splinter. “No matter how smooth the wood seems, splintering is not uncommon. Especially with exaggerated manual friction,” says Laurel House, a dating coach and the resident sex expert for My First Blush. “I can’t even imagine getting a splinter lodged inside of my vagina! With the number of nerve endings inside of you, that pain is not something that anyone wants to tempt.”

More of an immediate threat than a splinter is the delayed result of airborne or hand delivered bacteria that can cause harmful and painful urinary tract infections or yeast infections. “Wood naturally sucks in anything that is placed on it,” says House. “So if you handle your wooden hairbrush with dirty hands, or if it is located near a toilet that is flushed without the seat down, there’s a high likelihood of infection-causing bacteria infesting the handle. Stick that thing inside your warm, wet vagina and you are risking transference. But you won’t know that you have an infection until several days later, so you won’t know to blame it on the brush.” Best thing to do? Keep wooden items and beauty tools far away from your anal and vaginal openings.

"Yes, the vibration is similar to other vaginally designed vibrators, but there's a big difference – the toothbrush goes in your mouth," says House. "So, in addition to the possibility of plaque or bacteria removed from your teeth residing on the brush, there's also the issue of the sharp areas where the toothbrush is affixed to the handle, as well as the buttons." But what if you choose the bottom of the brush handle? "That is the spot where bacteria and mold often collect," says House. "You don't want that inside of you." Eww, gross. 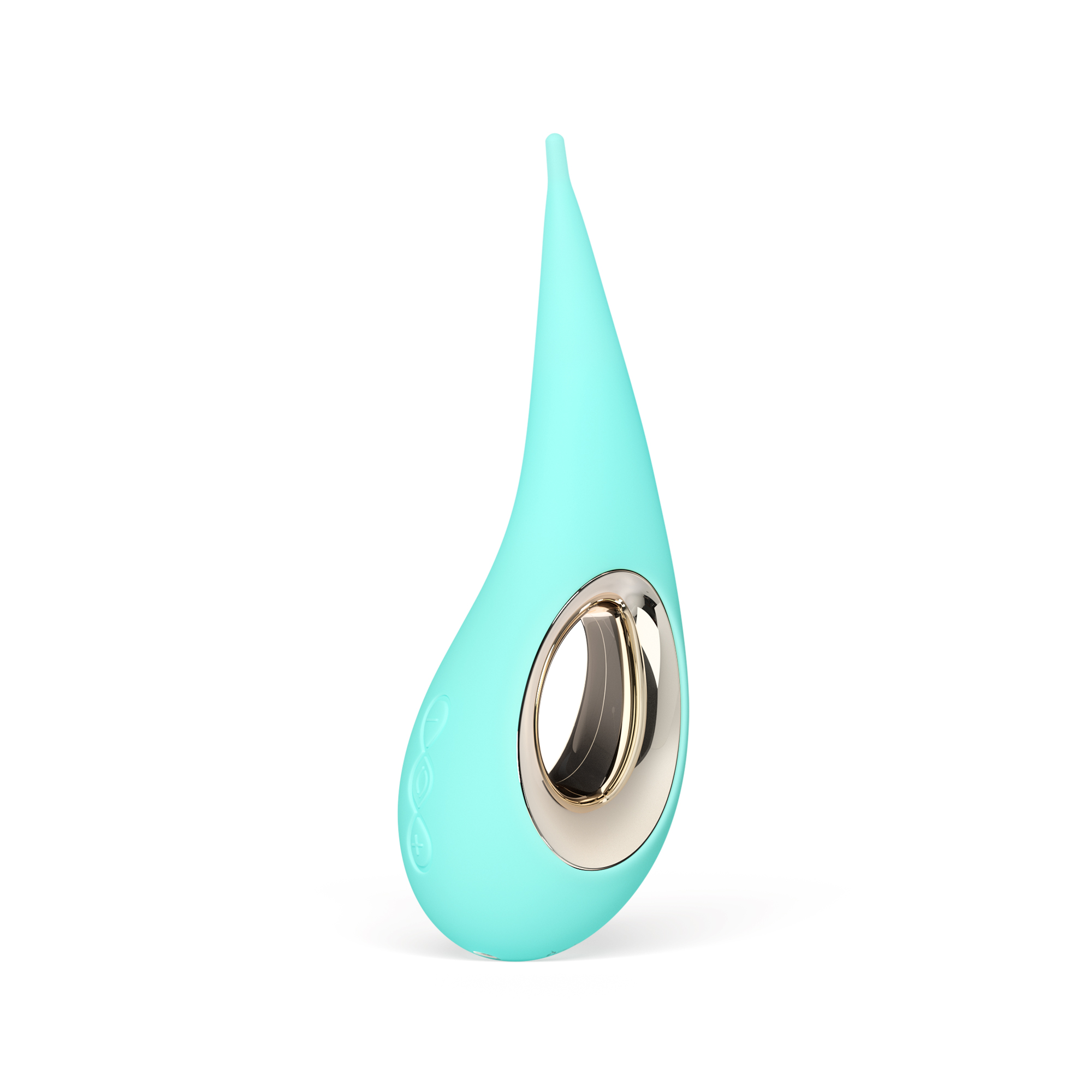 The LELO Dot puts pleasure exactly where you want it.

If you're dead set on masturbating with an electric toothbrush, you could always buy a backup just for that purpose. Better yet, give the new LELO Dot a whirl. For ultra-precise pleasure, LELO's latest, Dot, delivers. What's most unique about this toy is its Infinite™ Loop Technology, a constant figure-eight-like oscillation. Use it on your clit to tease multiple orgasms. Or use the soft silicone tip to orbit nipples with an elliptical pattern. Maybe sweep it along your partner's sensitive neck. There are countless ways to use this highly versatile toy. Depending on what angle, pressure, and position, your pleasure—solo or partnered—is only limited by your imagination.

Water jets are the go-to method for many vulva owners to get off – they're intense, efficient, and 100% clit-focused. That said, you never know how often or whether or not the jets are actually being properly sanitized. This isn't the worst option, but it isn't the best one, either. "Don't risk getting bacteria in your vagina," says Rosario.

If sexy times in the tub are what you are after, opt instead for a waterproof sex toy.

Angela Rosario, a relationship expert at TooTimid.com, has heard stories of people using electric razors to get off more times than she can count. "Is it really worth putting something with a motorized blade so close to such a private area?" she asks. "Why risk cutting yourself?" Yes, razors vibrate, but not well enough to compete with, y'know, actual vibrators.

Every year, numerous people get foods like hotdogs stuck in their vaginas and have to go to the emergency room. Naturally, people figure if they're the right shape, they'll do the trick. But there is so much risk here, including infection, losing the item up there, and even allergic reactions. Hall says wrapping food in condoms isn't the answer. "Foods should never go in the nether regions," she advises.

To be sure, "nether regions" includes buttholes. In order for a toy to be anal-safe, it has to have a flared base that is wider than the rest of the toy. It can't be stressed enough, don't put anything in your bum that isn't designed to go there, like a body-safe prostate massager. 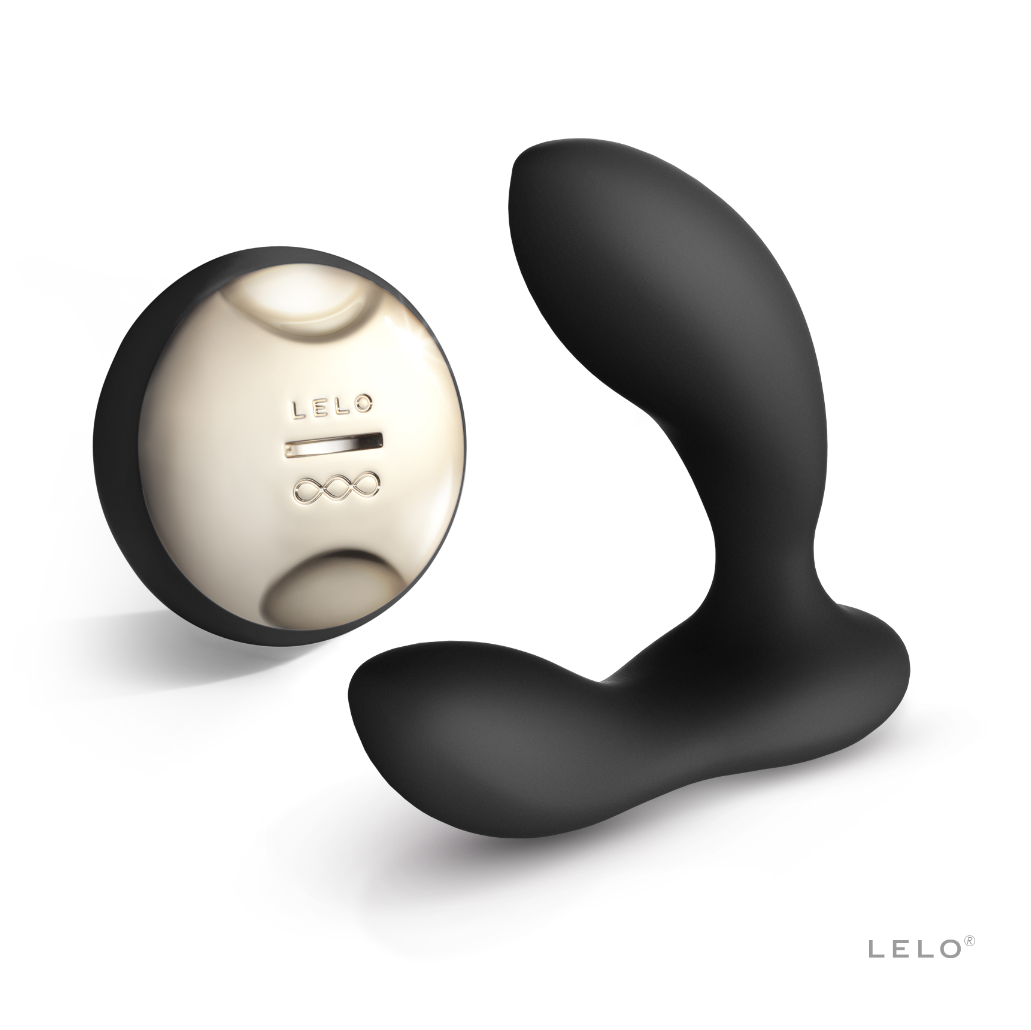 The HUGO by LELO offers a safe and sexy option for backdoor fun.

OK, this one should be pretty obvious. "Think about how much bacteria is on your phone," says Rosario. Basically, your phone is a breeding ground for germs and is grosser than a toilet seat. Is an orgasm really worth contracting E. coli over? Or, think about it the other way: Do you really want to press something to your junk and then to your face? You could try using it outside your clothes, but these buzzers are usually pretty weak. Get yourself a dedicated vibe instead.

We already covered food, but this one deserves its own section because it's so common.

"While yes, the shape of the banana is extremely ideal for insertion, neither end of a banana peel is rounded and smooth," notes House. "Both the top and the bottom are rigid and can easily cause cuts and bleeding inside of you." In the heat of the moment, you may enjoy the in and out stimulation but not feel the tearing that is occurring. "But once the pleasure is over, the pain will begin," says House.

You wouldn't be the first person to think that a vacuum may seem like an intriguing device for your fun bits. “All that suction may seem inviting, but using the vacuum nozzle to pleasure yourself can lead to serious injury and even an embarrassing trip to the ER,” says Antonia Hall, a psychologist, relationship expert and author of "The Ultimate Guide to a Multi-Orgasmic Life." Think damage to skin and blood vessels, not to mention a very messy afterglow cleanup. Umm, no thanks. 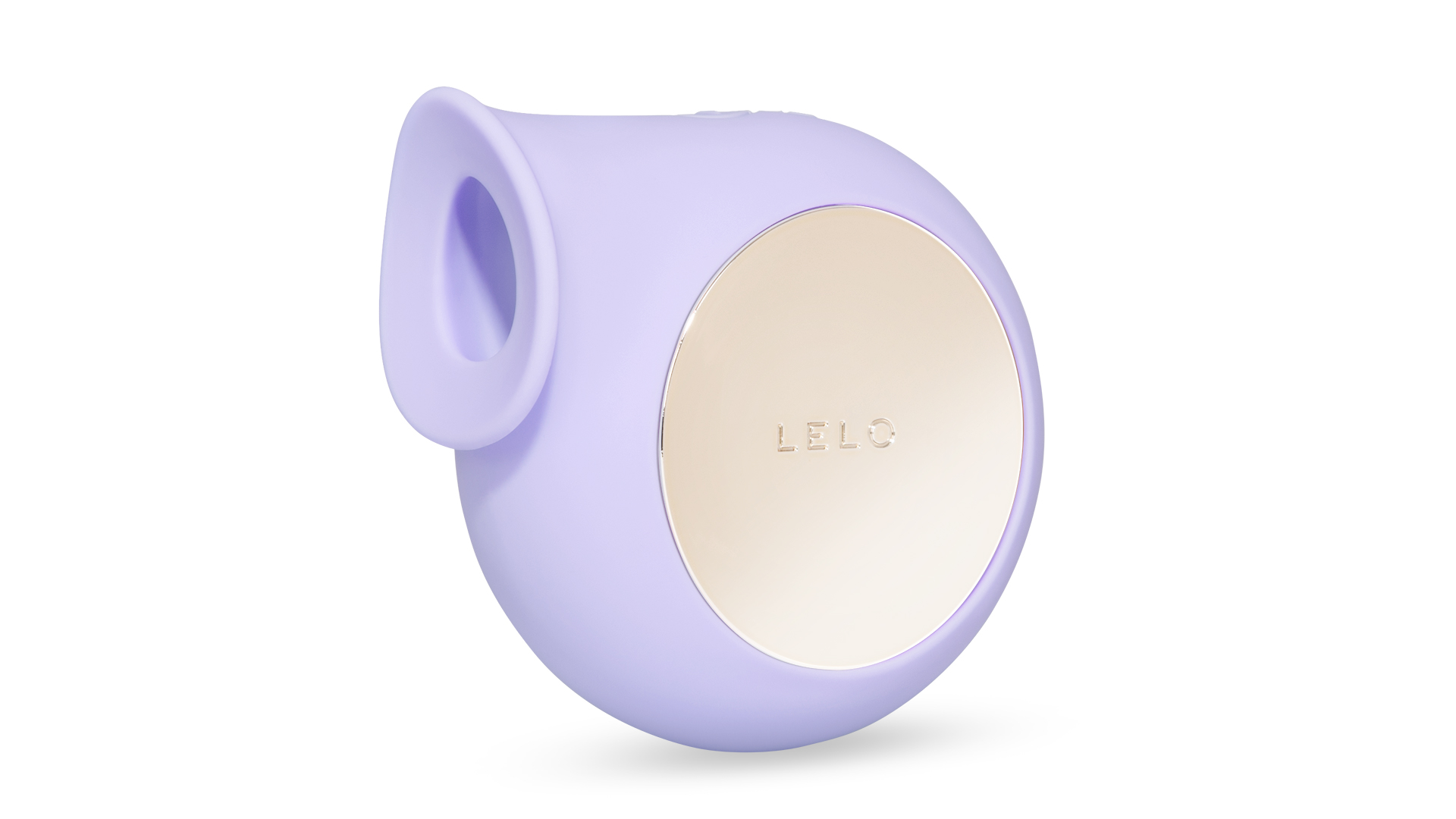 The LELO Sila uses air waves to delight your clit.

Unlike some clit suction toys with smaller mouths, Sila's soft broad mouth fits a wide range of genital sizes. It works especially well for FTM transgender people with bottom growth. With contactless air wave technology, Sila is the closest thing to oral sex without wearing out your mouth. Whether your vagina can keep up with all the orgasms, though, is an entirely different story.

As enticing as it may be to MacGyver a homemade sex toy, some things are best when you don't DIY. So if you wanna get off, go out and buy yourself a legit (and safe!) sex toy. And if you're too shy to shop in person, there are plenty of online websites that will deliver your sexy LELO plaything straight to your doorstep in a plain box.

High-quality sex toys are safer and more pleasurable than something that could potentially harm you. Our suggestions are among the absolute best—and far better than a toothbrush! Depending upon what type of pleasure you desire, one of these should do the trick.

We're all for creative paths to pleasure, but not at the cost of seriously harming yourself. It's just not worth it.