Among sex toy users and lovers, there’s a bit of a rift when it comes to rabbit vibrators. Most people who’ve used them either love them or hate them. Period. In general, rabbits are very popular. Vibrators make up about 18% of all sex toy purchases, with rabbits representing the most popular category within the group. But not everyone likes rabbit vibrators. So why the strong feelings on each side of the rabbit divide? 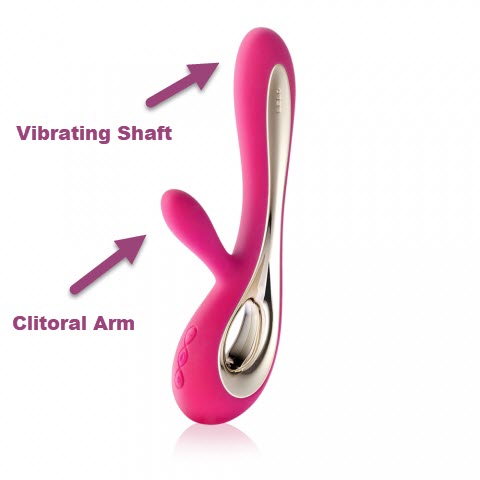 
Plus, rabbit vibes have more than a little historical cachet. The rabbit was, arguably, the first vibrator to hit mainstream America. It got a starring role in a “Sex and the City” episode, but it was also one of the first types of vibes that aimed to be cute, fun and playful, rather than just plain phallic. Sure, maybe those cute little rabbits were really just a sly way help get the toys out of China, where manufacturing sex toys was still taboo, but in the U.S., a lot of people fell in love with the idea that sex toys should be, well, fun.

Why (Some) People Hate Rabbit Vibes

The trouble with rabbit vibes for some people isn’t so much in the vibrators themselves; it has to do with anatomy. Rabbit vibes are designed to hit both the clitoris and the G-spot. The problem is, those two pleasure points aren’t necessarily in the same place for everyone. Just like the rest of our bodies, our genitals are unique and everyone’s anatomy has a bit of a different layout. So, while some people complain that rabbit vibes don’t hit their G-spots quite right, other will say that the little arm totally misses their clitoris. These criticisms of rabbit vibes are as legit as the rave reviews some people give them. Everyone is different, which is what makes bodies fun and interesting - and shopping for the best sex toy a bit of a challenge. 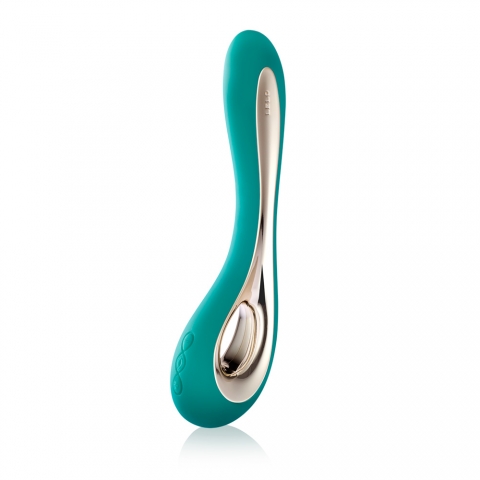 
To Rabbit or Not to Rabbit?

OK. So rabbit vibrators aren’t right for everybody so … how do you know which camp you fall into? Here are a few tells:

Do you value efficiency or versatility?

Have you had trouble with rabbits before?

There are a lot of different sizes and shapes of rabbit vibes out there but if you’ve never found one that even comes close to working for you, your genitals might fall too far outside the bell curve to make one work. Your body can no doubt still do all kinds of magical things when it comes to producing pleasure. Just maybe not with rabbit vibes. You do you!

The bottom line is that while rabbit vibes aren’t for everyone, there is something for everybody – and every body – in the world of sex toys.