by STEPH AUTERI
Published: FEBRUARY 8, 2018 | Updated: MAY 7, 2020
Despite my enduring cynicism, I can still be pleasantly surprised by a new sex toy.

Soon after, I got my hands on the Water Dancer, also from Vibratex, a waterproof version of the popular Pocket Rocket. Powered by a single AA battery and not at all concerned with penetration, I instantly fell in love.

Over the years, I've had the chance to test drive a number of sex toys. In addition to the clit vibes and plain-Jane smoothies mentioned above, I've gone through a number of simple bullet vibrators, considered ideal for sex toy noobs. But while I appreciated the focus on clitoral stimulation, their small size always made them difficult for me to grip, especially when things got slippery. I've tried wearables like the She Shell vibrator which, despite their proximity to my clitoris, never seemed to provide stimulation exactly where I needed it. I've encountered similar issues with vibrating cock rings and other vibrators designed for partner play, including the celebrated We-Vibe which, for me and my husband, just felt awkward. I even tried one of the OhMiBods, which you can hook up to your digital music device so it pulses in time to your music. This toy only left me frustrated; I needed more control over that vibration.

But some of the changes I've witnessed have been substantially positive. I've seen more and more vibrator manufacturers embrace the use of body-safe, phthalate-free silicone. I've seen long wires replaced by rechargeable batteries and charging stations. I've seen the addition of buttons that allow users to control the intensity of the vibration they receive, and to control the rhythm. I've seen interesting shapes in sex toys, a nod to the fact that while some women love direct clitoral stimulation, others prefer indirect stimulation. Sex toy designers are no longer creating cheaply made, single-use toys, cookie cutter designs that assume everyone wants to get off in exactly the same way. Instead, they're listening to their customers. They're creating objects that we can use as tools of self-discovery and sexual self-empowerment and plain and simple pleasure.

In "Buzz: A Stimulating History of the Sex Toy," Hallie Lieberman traces the evolution of sex toys, and shares the story behind those who made and sold them. She writes about hand-cranked and electric vibrators, vibrators sold as medical devices and as novelties, vibrators reclaimed as tools of feminism or as icons of queer culture or as resources for those with disabilities. She writes of the legal and logistical challenges in the selling of sex toys and, concurrently, the various political ramifications.

And the way they were designed and manufactured was an undeniable response to all of those identity politics.

As for me? My love affair with vibrators marked both the beginning of my self-identity as a feminist and a self-reclamation of my sexual agency following an abusive relationship. Perhaps that's part of why I've clung so tightly to those simple vibrators of old. Nostalgia. But more than that, I just never saw a need to replace my Jimmyjane Smoothie. Nothing else ever felt truly new. Why pay over $100 for a high-end sex toy when my simple vibe got the job done for $20?

But then, several months ago, LELO offered to let me try their new SONA Cruise, a clitoral massager that relies on sonic waves and pulses to stimulate your entire clitoris - including the internal part of the clitoris we can't see. This deeper reach is intended to make your orgasms even more intense. In addition, the SONA is meant to be used by holding it above your skin, not against it (though you can play around with both). This helps you avoid the typical numbness or irritation you might feel when you're pressing a vibrator against your skin for an extended period of time and, as Anna Lynn mentions in her review, can also help you avoid those pesky refractory periods between orgasms. Finally, and as with many vibrators these days, you can change the intensity of the vibrations, and there are also various rhythms to choose from.

Well, guess what? Screw the routine.

But this isn't intended to be a review. Rather, it's meant to be an acknowledgment that, despite my enduring cynicism, I can still be pleasantly surprised by a new sex toy. Maybe I should splurge on the Womanizer, which I've been super curious about, or on the Crave Vesper, because I love the idea of walking around with a vibrator hanging from my neck. Maybe the shape of the Je Joue Fifi is innovative enough to make me feel something new, or perhaps it's worth trying one of the newest iterations of that classic I've never tried: the Magic Wand. I mean ... LELO's Smart Wand looks pretty cool. Maybe my pleasure is worth spending more than $20 on, and maybe it is worth breaking out of my routine.

After all, if I can be surprised after 15 years, who knows what else I might discover. 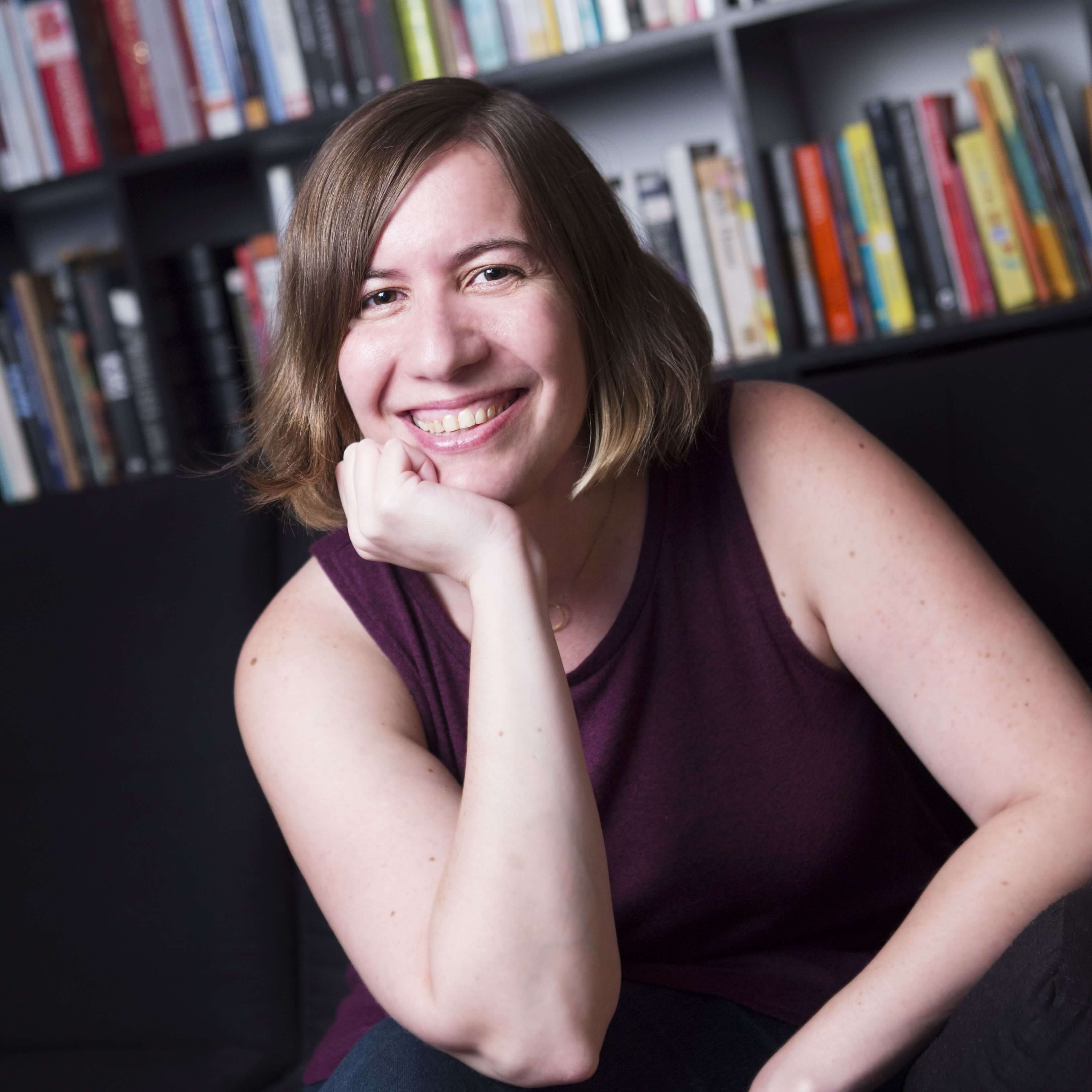 Steph Auteri
Steph Auteri has written about sexuality for the Atlantic, VICE, Pacific Standard, the Washington Post, and other publications. She is the author of the reported memoir A DIRTY WORD, and the founder of Guerrilla Sex Ed.
Full Bio
In The Kinkly Shop
Visit The Kinkly Shop