The Nexus Revo Slim is a sturdily built, remote-control equipped, USB-rechargeable prostate massager made from medical-grade silicone. Male G-spot stimulation has a roughly two-decade-long history as a wildly popular form of play, and given that Aneros’ well-regarded - and roughly 20-year-old - Helix design is a prostate stimulation standard, the fact that the shape of Nexus’ Revo Slim Prostate Massager was quite similar was not surprising.

The industry standard for G-spot stimulation has always been predicated on three ideal goals:

With the Nexus Revo Slim, these goals are reached with not just with the traditional use of pressure against the prostate, but also with the aid of vibration and oscillation - yes, the head and shaft both shimmy and spin, either in tandem or singularly, when the toy is in use.

These sensations are certainly unique and fun, but it’s in their intensity that the toy differentiates itself both positively, and potentially negatively, in the marketplace. 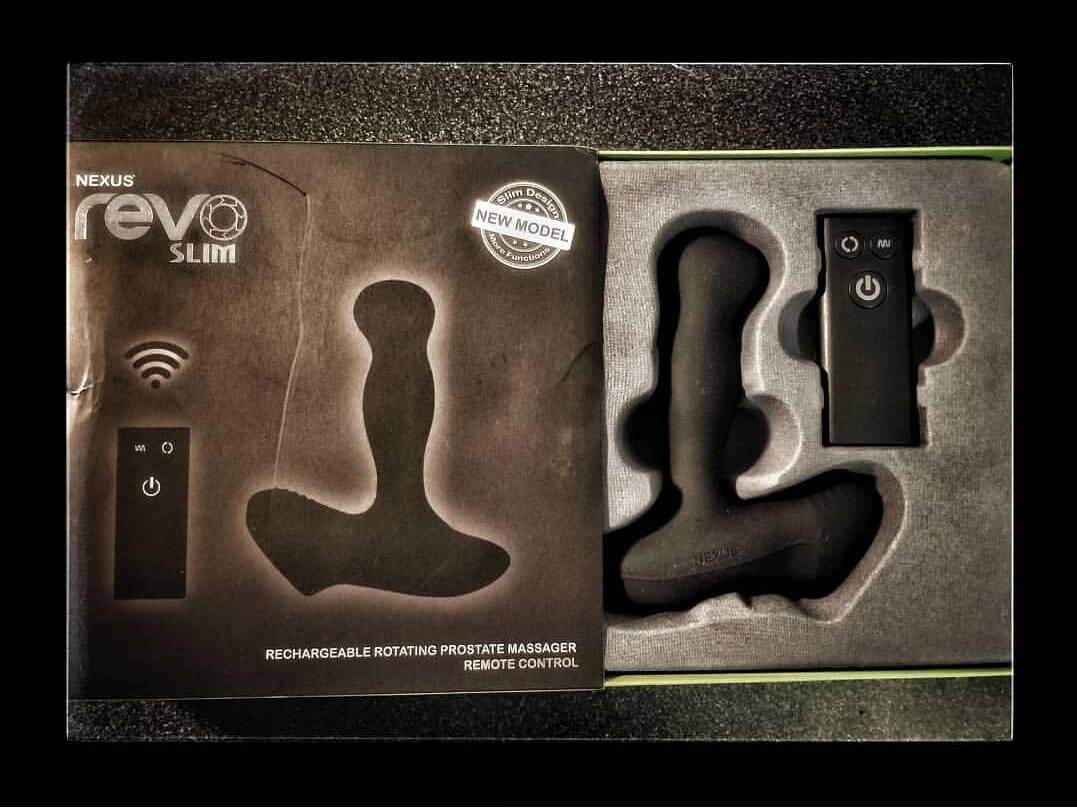 Nexus Revo Slim in its packaging.

Operation of the massager is actually super-intuitive and one of the great joys of the product. While, yes, it is a remote-controlled product, there are also buttons available on the massager itself that control the intensity of the vibration within the shaft, and the style of swinging back and forth of the head. A firm depression of both buttons for vibration and spin actually turn the Nexus Revo Slim on and off, which is logical, but ever so slightly problematic if it is in use. Usually, these types of products have one button for controlling power, and another toggle for style and intensity of interaction.

The Revo Slim advertises six stimulation modes, two shaft rotation speeds and a two-direction rotating shaft, which allow for 34 combinations of pleasure, according to Nexus. I’ve probably explored half of these modes by now, and each time the result is the same: a lengthy orgasm that far exceeds anything my body has ever experienced before.

The Nexus Revo Slim delivers a lengthy orgasm that far exceeds anything my body has every experienced before.

If you haven't tried it, prostate massage in and of itself allows for a type of release that is uniquely profound, and this toy is purpose-built to deliver it. 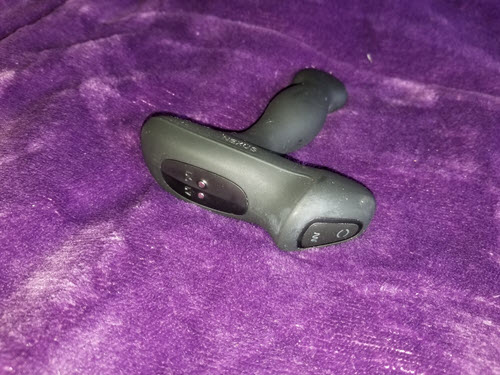 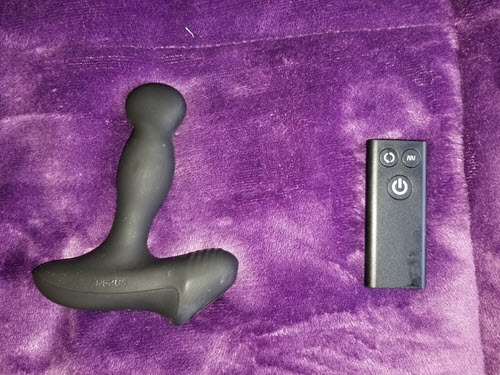 The Nexu Revo Slim can be controlled by remote, allowing for a totally hands-free orgasm.


Insofar as cleaning and charging this device, these again showcase smart, logical, and well-reasoned processes. Charging the Nexus Revo Slim involves using a USB port and linking the charging nodules to the bottom of the handle. Charging a Nexus Revo Slim for a solid two-hours of intense play takes roughly as long as charging your cellular telephone. That being said, while this massager can be charged via your laptop computer, it’s probably best to use a wall-mounted cellular telephone charger instead.

Regarding cleaning, this device is made of medical-grade silicone, which means it can be cleaned easily and won't hold germs if you give it a good scrub. Of course, as with most silicone toys, it is unwise to use a silicone-based lubricant as it may degrade the material over time. Because of the nature of the vibrations and the sturdy thickness of the Nexus Revo Slim, it is certainly advisable to use a thicker water-based or organic lubricant. 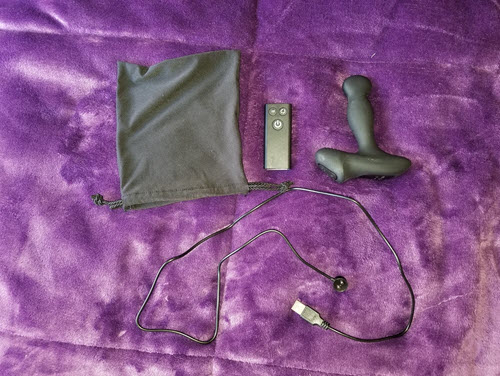 The stimulation this device provides is entertainingly overwhelming in the best way. A destination device instead of a first go-around toy, it should absolutely be on your list as either an eventuality or a pleasant addition to a stimulating collection.