by M. CHRISTIAN
Published: NOVEMBER 5, 2019 | Updated: JULY 27, 2020 04:53:32
Presented by LELO
This finely engineered toy provides a uniquely pleasurable experience for anyone with a penis.

Isn’t living in the future wonderful? Oh, sure, we don’t have jetpacks (at least not yet) or food pills (thank goodness), but we do have a rapidly growing world of high-tech sex toys. Seriously, what could be better than that?

One of the best that I’ve had the arousing experience to test out is the new LELO F1s Developer's Kit RED.

To be upfront about it, I haven’t been a huge fan of these male masturbator devices. If they aren’t powered then why not use a good old (and always satisfying) hand? If they are powered then there’s always been this trepidation about putting something that advertises super-powerful motors anywhere near my favorite organ.

Even when I managed to screw up my courage to try one of these other motorized male masturbators the action felt way too mechanical. Now, I freely admit that there are people out there for whom that's the whole allure of these kinds of things, and I would never criticize anyone for their preferences in anything, let alone their choice of SexTech, but for me they felt far too lifeless for me to enjoy.

Due to this, I felt a bit nervous about trying the F1s—and, let's be honest, putting your dick into anything will usually elicit that response—but after getting familiar with it and its capabilities I can only rave about how much fun it was. It ranks as one of the best male sex toys I've ever tried. 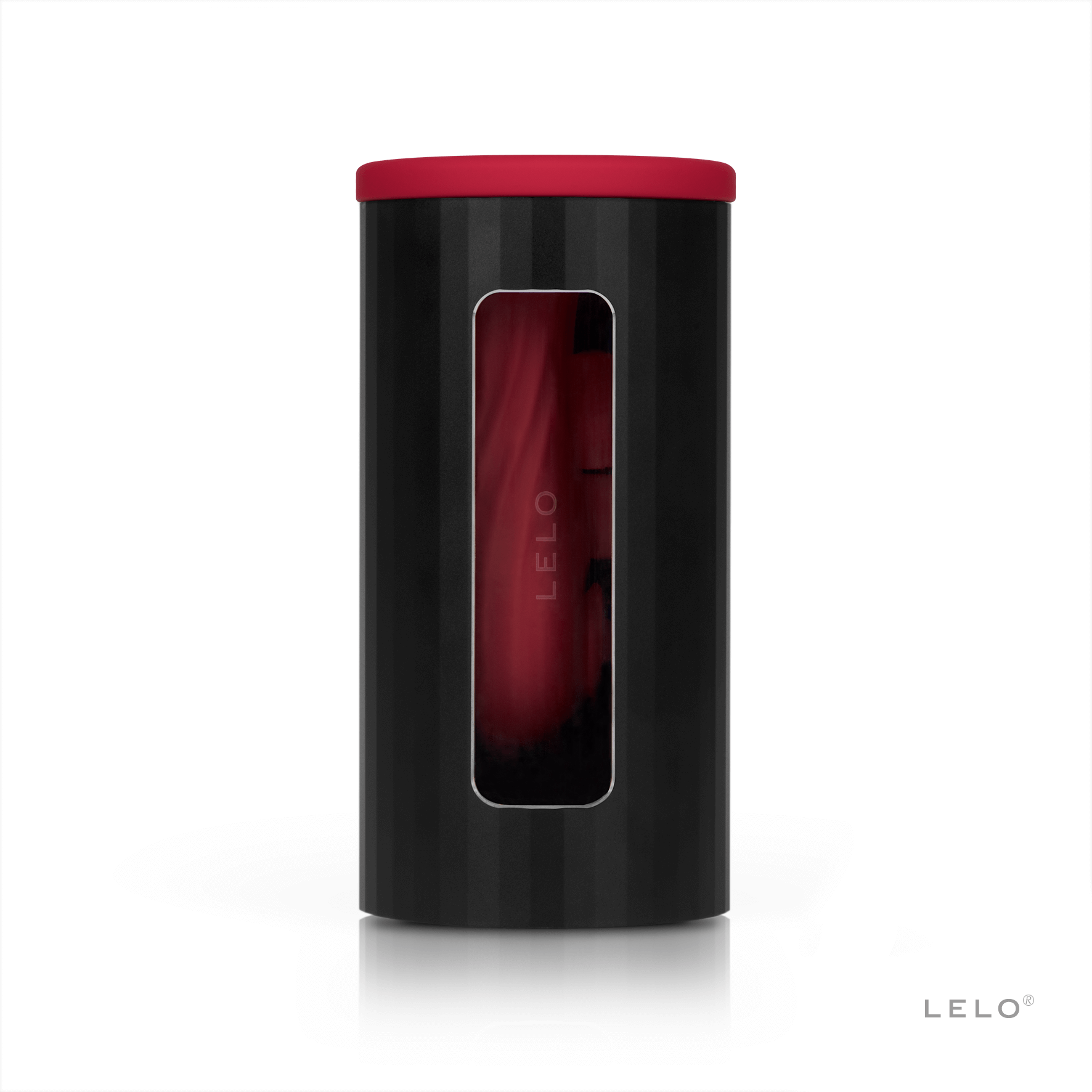 While the F1s comes with a heaping helping of cool features, which I’ll get into in a moment, the biggest surprise for me about it was how smooth and non-artificial it felt.

The reason being that while the toy does use motors—two of them in fact—the F1s’s "action" is delivered more through indirect sonic vibrations. This means that even though you’re in contact with some of the hardware, the fun feels far more natural. Think of how your stereo speakers vibrate, same basic principle.

Never once during my time with the F1s did I feel I was interacting with anything harsh or mechanical. Rather, it felt much more like an enhanced organic experience—like what human-plus sex might be like, and I thoroughly enjoyed it.

Finely Made and a Pleasure to Use

The device itself is quite elegant. With an aluminum body (with one end for you and the other for the controls and the charging port), a lusciously colored and luxuriously smooth silicone sleeve, and even a nifty little window so you can take a peek inside at its fascinating workings, it doesn’t scream SEX TOY, but rather whispers (with perhaps a refined British accent) “fine and elegant engineering.”

Speaking of controls, there are two ways to operate the F1s. The first is using the ON/OFF power button on the toy itself, then increasing or decreasing the vibrational intensity with the plus and minor ones.

Playing with the toy this way I found it to be very comfortable and, best of all, easy to alter the settings. By sliding my finger back and forth across the back, I could find those plus and minus, more vibrations or less, without batting an eye—or getting distracted from what I was doing with the device. 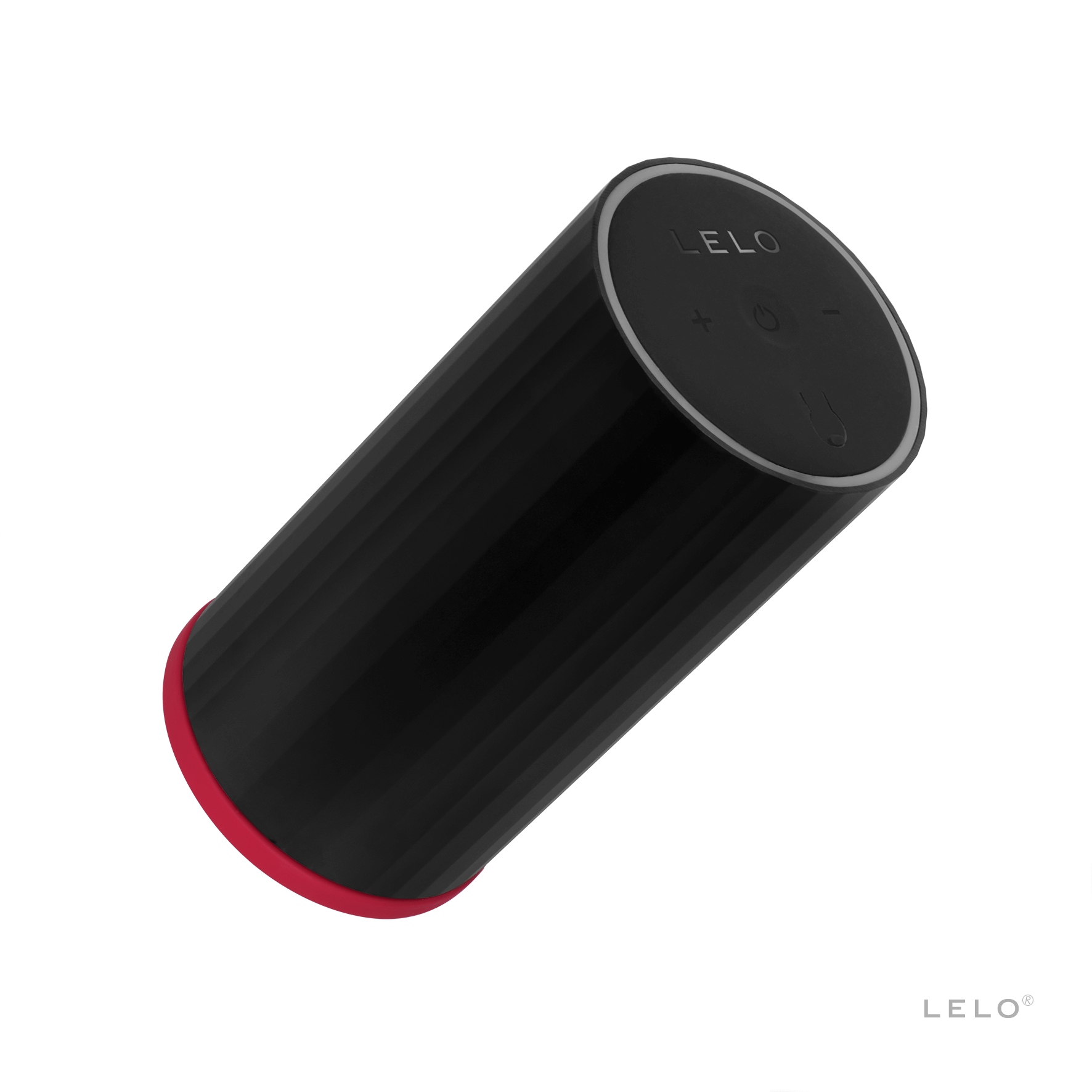 The second way to control the F1s is via the Bluetooth connect app—and here’s where the fun begins because with it (available for Android as well as Apple’s iOS, which I was using) you can not only micromanage the speed, but also control the intensity of the vibrations.

For nerds, such as myself, there was even the extra-added niftiness that through the F1s numerous sensors I could even monitor things like temperature, pressure, how many vibrations it delivered, and even (with its onboard gyroscope) where it is on an XY and Z axis. Pretty darned cool, I must say.

The F1s I had the pleasure to test drive was the Developer's Kit Red version, which comes with access to LELO's SDK (Software Development Kit) giving the tech-savvy the ability to do all kinds of fun stuff with the unit, such as linking it to games and programming in their own choice of vibration and intensity patterns.

Alas, I lack the skills necessary to do anything of the sort, but after playing with the F1s Developer's Kit RED and the cool app and all its options it did make me want to learn. Ah, the possibilities! 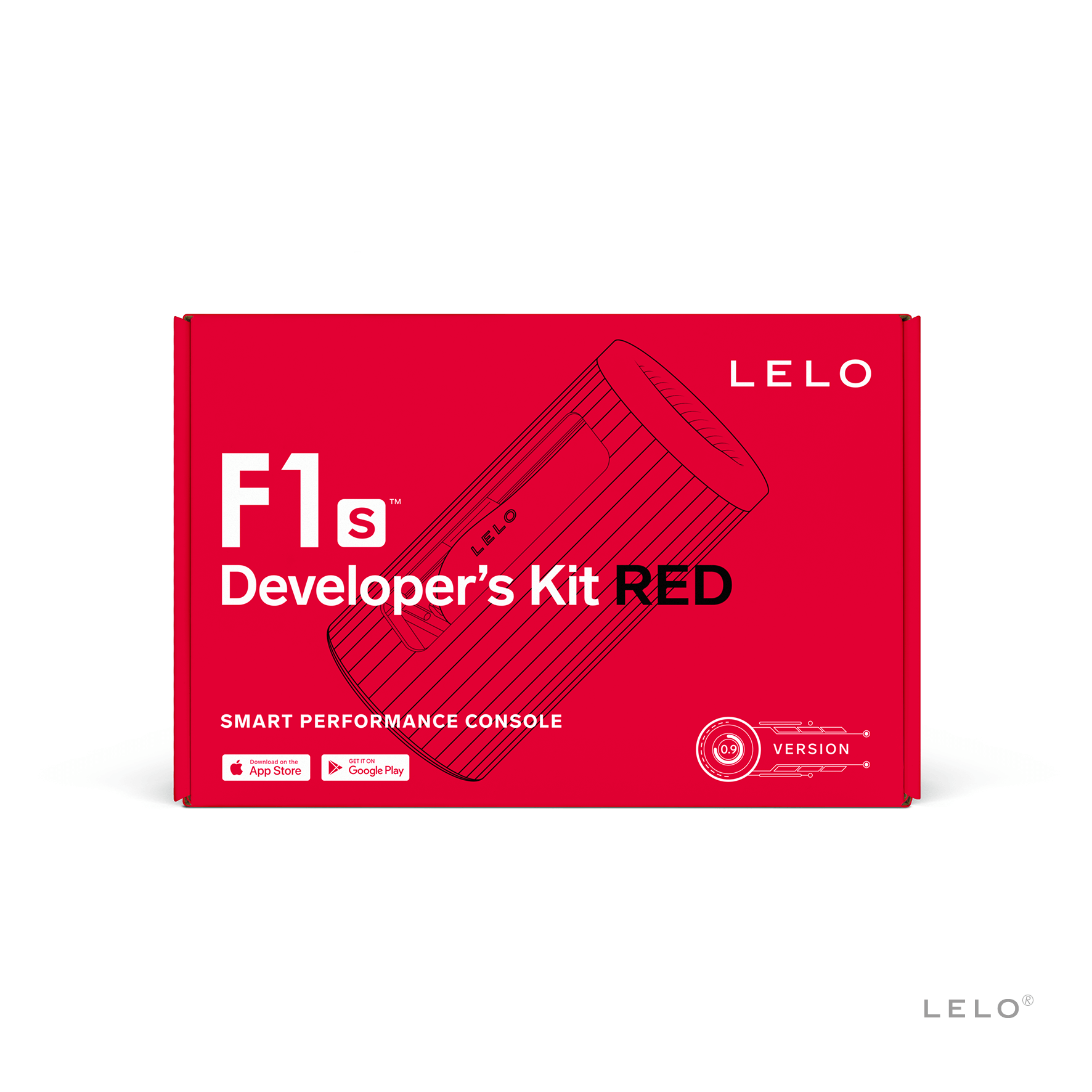 The F1s Developer's Kit RED is also a really sweet package, with all kinds of fun extras in addition to the F1s itself and the USB charging cable. For example, you get a playful “Don’t Disturb Sign” to hang on your door when you’re trying out the device, a pair of nifty fingerless gloves with the LELO logo on them, a handsome satin pouch to store your toy when it’s not in use, a 2-oz spray bottle of special cleaning solution (which I’ll get to in a second), and twin packets of personal moisturizer.

Also included are a warranty card, instruction manual (which I never really needed to consult) and a Quick Start Guide that includes some handy QR Codes to take you immediately to LELO's info sites.

Even without the toy itself, this is a really sweet amount of swag. With the F1s, though, it just makes picking up the Developer's Kit Red version all that more like a great, great deal.

Cleaning and Even More Fun

Cleaning the F1s is wonderfully easy: just apply enough of their cleaning solution (told you I’d get back to it) to coat the inside then flush it with some warm water. You don’t have to worry about getting water anywhere else as the whole mechanism is waterproof. Once the toy is dry, you’re good to go again.

Which, believe me, I did more than once since I’ve had it, which is a huge testament to not only how well made the F1s is, but also how I never tired of the sensations it delivered. Again, I chalk this up to the how the F1s delivers its vibrations; no matter how many times I fired it up or what settings I tried out, it never felt like a device at all.

I have to admit there was a small, and I mean small, concern that there might be a side-effect of numbing down my sensations, but this was totally not the case. If anything, using it increased my range of sensations and sensitivity, which, I have to say, was more than a little delightful.

I know keep coming back to this, but if there’s a single greatest take-away I can give the F1s its that, unlike other male masturbator toys, the fact that it's mechanical never entered my mind.

It feels more like an addition or enhancement to my sex life than a novelty. Using it, I felt much more aware of my states of arousal and even became able to use it to prolong and magnify orgasms. It's safe to say, this wonderful piece of SexTech is one of the best male sex toys I've had the pleasure of trying.

Wrapping this up in a bow, I heartily recommend picking up LELO’s F1s if you have a penis—and the Developer's Kit Red if just to get all the fun swag—or as a gift to someone who also has one (a penis, I mean, not the Developer’s Kit).