by MISTRESS KAY
Published: APRIL 20, 2020 | Updated: MAY 11, 2020
Presented by KINKLY SHOP
Building on the pleasure the prostate-toys-of-old have provided, the Nexus G-Stroker takes it to the next level.

Static prostate toys are the toys of the past. Meet the future of prostate toys: the Nexus G-Stroker. Building on the pleasure the prostate-toys-of-old have provided, the G-Stroker takes it to the next level.

While the bulk of the pleasure comes from the powerful vibrations the G-Stroker is equipped with, Nexus added stroking beads within the neck of the toy to truly take you to new heights. 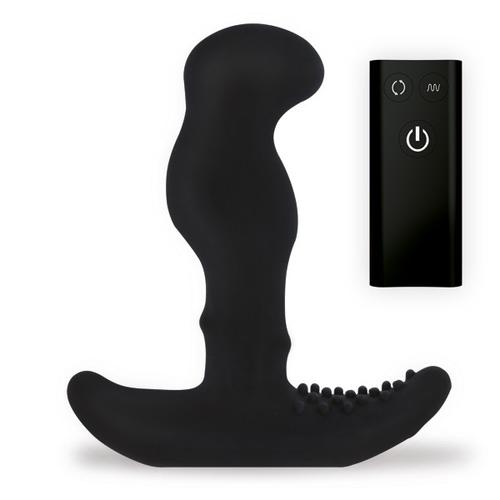 How to Use Sex Toy Accessories For Next-Level Play

How Does It Feel?

Reviewers report absolute amazement over the Nexus G-Stroker stroking beads. Its been called "the most unique toy out there", and its been described as "someone with a very slim, very firm fingertip rub[bing] the entrance to your hole". So, yes, people are absolutely loving the stroker beads!

As if that wasn't enough, reviewers are also enamoured with the vibrations themselves. They're powerful, rumbly, and can be felt throughout the entirety of the G-Stroker. They can even be felt at the entrance (through your stroking beads!) and at the base!

In fact, some reviewers have mentioned orgasms off the vibration power alone. That's some strong prostate action that we can get behind! 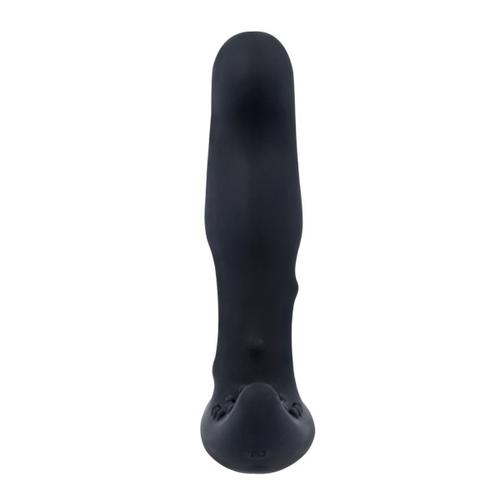 While Nexus is known for their prostate massagers, the Nexus G-Stroker was designed to be inclusive. Its prostate-forward design is a match made in heaven for prostates, but it can also be used vaginally for G-spot stimulation as well!

The vaginal entrance has similar nerve endings that will respond just as positively to the stroking beads of the G-Stroker. With its silicone material that makes sterilization a breeze, this can quickly become a couple's toy.

Just don't get into TOO many arguments about who gets to use it tonight! 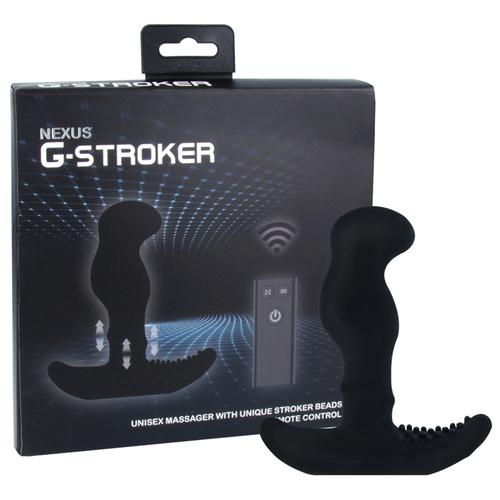