Other annoying issues I’ve had with panty vibrators is slippage and comfort. Other panty vibes I’ve used have had issues staying in place. I’ve spent more time adjusting panty vibes to their rightful place over my clitoris than I have actually enjoying the sensations. A few have been so hard that they literally chafe my labia. I have super sensitive labia and I have to be mindful of what I put near them; even the wrong underwear can leave me raw. Sorry for the graphic image, but I’m not playing here.

So, when I was offered the Moxie from We-Vibe to review, I clearly had my doubts. Panty vibrators have been pretty standard for me: Lame. I’m much more into putting a Love Egg up my snatch for out-of-the-house adventures. 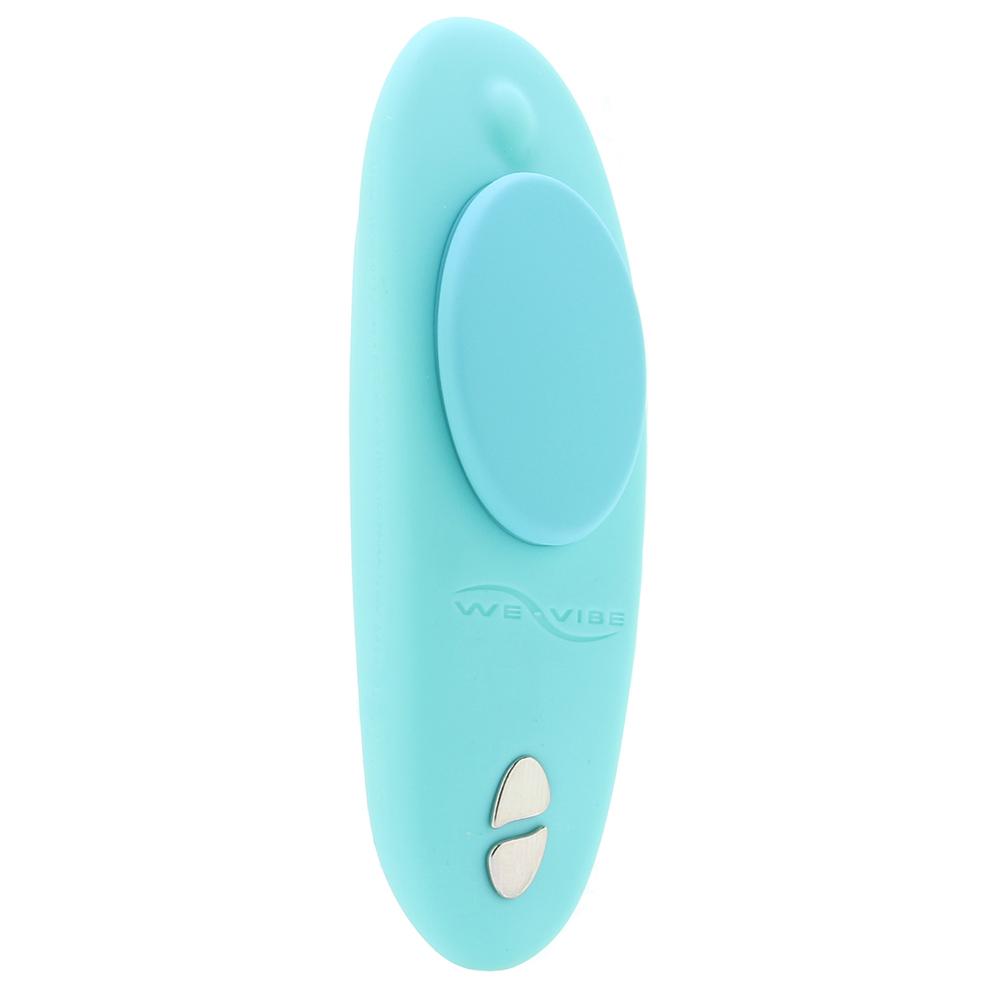 The Moxie may not look like much, but this panty vibe actually delivers.

So, considering I’m quite well-seasoned in the ins and outs of panty vibrators (and so not about them), I figured giving another one a shot couldn’t hurt (unless it literally, well, hurt me).

I was fully prepared for another dud of a vibe.

My Thoughts on the We-Vibe Moxie

As any good sex pioneer would, I decided to take this baby for a spin in the real world. I made sure my toy was all charged up before hitting the grocery store. I had a pretty long list, so I figured there was no harm in making this boring errand a little more fun. I brought along my remote control so I could easily change up the speeds while perusing summer vegetables and deciding between the squash or zucchini. (Moxie can also be controlled from even farther away using We-Vibe's We-Connect app.)

I’m not going to lie; it was fun wandering around a crowded grocery store with my panties vibrating. It was this kinky little secret I had and no one knew. Moxie is very quiet, so I didn’t have to worry about disturbing elderly women buying milk with my crotch buzzing. The toy's silky silicone body was soft against my labia. Even meandering aimlessly around the store, looking for beef broth and refusing to ask for help, felt nice.

It was fun wandering around a crowded grocery store with my panties vibrating.

Doggy Style Position: How to ACTUALLY Make it Feel Good
by MISTRESS KAY

7 Ways Your Sofa Can Make Sex Better (Including Oral Sex!)
by M. CHRISTIAN

I found it especially buzz-y all up on my clitoris when I was reaching down for items on lower shelves in the store. I’ll never look at a family-sized jar of Skippy the same way again.

As I’ve mentioned, I’ve had issues with panty vibrators staying in place. You get moving and suddenly your thighs are knocking everything out of place. Moxie has a magnetic clip that holds it in place on your panties. It stays put and is super convenient. You don’t need a special pair of underwear with a pocket to use this toy. You can be out the door to a movie and decide to pop it on before grabbing your car keys. This is a great feature for anyone who isn’t a fan of thong underwear. 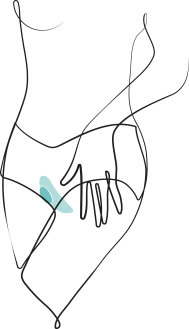 Moxie is held in place on the outside of your panties with a magnetic clip.
Source: We-Vibe


Like most panty vibes I’ve tried, I didn’t have an orgasm from the Moxie. I did, however, get extremely turned on. My trip to the grocery store quickly turned into a speedy drive home and a dirty FaceTime chat with my fiancé.

We’ve decided to keep it in the rotation. It’s become a fun part of our foreplay. When we’re at dinner he’ll take his phone out - to my chagrin (who wants their partner using a phone during a meal?!) - only to be pleasantly surprise me. He wasn’t checking email at all, but turning up the heat on my downstairs situation. I’m a big fan of this.

He wasn’t checking email at all, but turning up the heat on my downstairs situation.

The Moxie is a good way for couples to connect on a new level and try something new. It’s kinky and naughty, without the need for handcuffs or a whip. Is the Moxie worth the hype? Maybe not if your ultimate goal is to have orgasms while on the go, but it’s definitely a good choice if you’re looking for something new and fun to try. I’m giving this a thumbs up.

The Follow Through Position
Try This Position
View More Positions