How to Have Multiple Orgasms Using Sex Toys

by MISTRESS KAY
Published: MAY 28, 2020 | Updated: SEPTEMBER 28, 2021 09:29:39
Presented by LELO
Having multiple orgasms takes a lot of reliable stimulation, a longer timeframe than just one orgasm, and the ability to switch intensities on the fly.

Let's talk about orgasms. Not just one orgasm - but multiple orgasms. A common buzzword in the world of sex, "multiple orgasms" or "multi-orgasmic" are probably things you've heard about before.

But what are multiple orgasms - and how can you select a sex toy to help you experience them?

What Are Multiple Orgasms?

The defining characteristic of "multiple orgasms" is just that it needs to happen within a single sexual "session". This means that the body doesn't become fully unaroused or go into its natural refractory period. As long as you're keeping that arousal up, you can be having multiple orgasms hours later! (Though we're not sure we'd recommend that. It sounds amazing - but exhausting!)

Read: The Orgasm Quiz: How Well Do You Know Your Orgasms?

How to Have Multiple Orgasms

While you can try to undertake this process with a partner, we highly recommend making this a solo venture. Having a partner involved can make you feel rushed, or even when your partner has the best of intentions, they may stop stimulation right before a critical moment - if only because their hands are beyond tired. Once you start to make headway in your multiple orgasm adventure, you can always invite them in!

So, let's get started with how to have multiple orgasms: 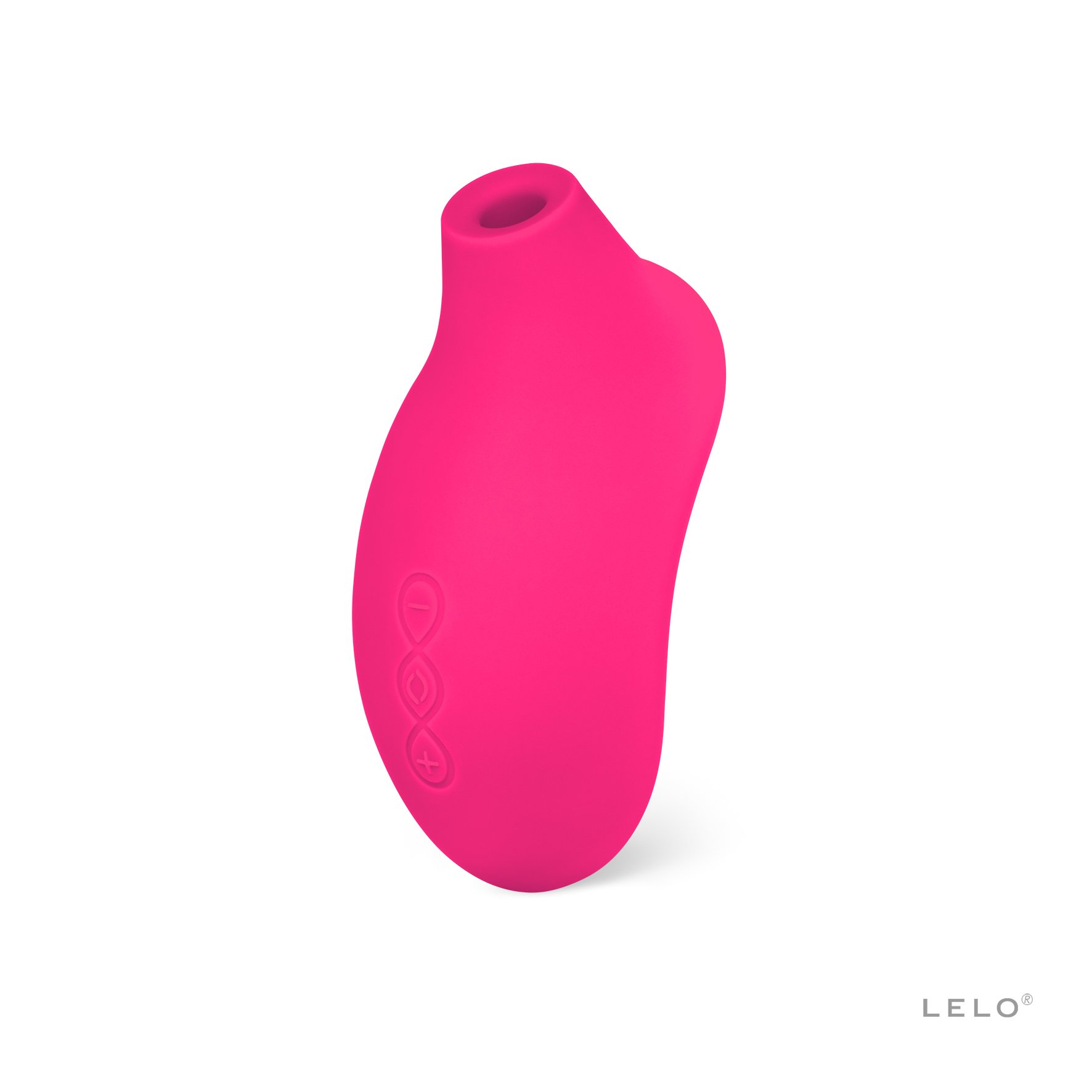 Like we said, strong arousal is really important for delving into multiple orgasms. After all, you want to start from the peak of arousal before attempting to "ride the waves" of orgasm after orgasm. Whatever your strongest point of arousal is, we recommend you start there before hitting your first orgasm.

Orgasm number one, here we come!

This is the most vital part of having multiple orgasms. If you have a single orgasm and stop stimulation, your body will naturally start to wind itself down. If you're hoping to experience additional orgasms, you need to ensure that you continue the sexual touching and stimulation.

That being said, a lot of people find stimulation after orgasm to feel too intense - especially with direct stimulation to the penis or the clitoris. If that's the case, try to move the stimulation to a less-sensitive spot. Consider rubbing broad circles around the entire vulva or playing with the testicles or inner thighs.

Broad vibrators, like the LELO GIGI 2, can work fantastically for going from targeted stimulation to broad wide-area stimulation. Give your body a couple of minutes to recover from the post-orgasm severe sensitivity - and then you can dive back into the stimulation! 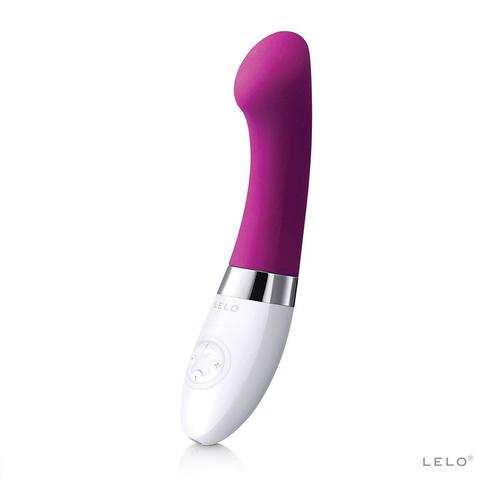 Once you're back to stimulation, your body might naturally crawl back to the point of orgasm. If it does, that's awesome! If you're not feeling it, that's okay too! We highly recommend continuing a high level of mental arousal as you try this process too.

The build-up may lead to another orgasm. If so, yay! Feel free to rinse and repeat as much as you'd like. If not, see some of our additional tips below.

Keep in mind, if you're still new to attempting to try multiple orgasms (instead of just leaving it as a single orgasm!), your body might take awhile to figure out what's going on. Humans are extremely adaptive - including with sexual activity. So if you're body is used to "orgasm then nap-time", it might take a bit to train it otherwise. Don't become frustrated as you slowly start your journey.

How to Select a Good Multiple Orgasm Sex Toy

You could try to use any old sex toy you have lying around for your multiple-orgasm journey, but we always recommend a bit of care when selecting a toy for this type of play. Having multiple orgasms takes a lot of reliable stimulation, a longer timeframe than just one orgasm, and the ability to switch intensities on the fly.

Here are some tips we recommend for sex toys for multiple orgasms.

1. Make Sure It's Reliable

Your ideal sex toy for multiple orgasms should reliably get you to orgasm. (Makes sense, right?) Whatever that toy looks like will depend on your personal preferences. 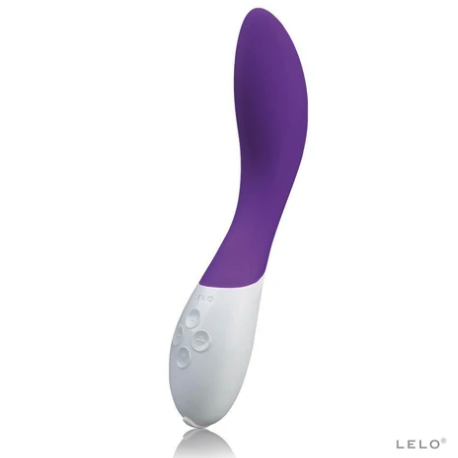 2. Get a Toy With Multiple Pleasure Levels

Ideally, you also want a sex toy that offers incremental sensation. This means you can ramp it up to achieve that orgasm - but then take it down to a lower intensity right after orgasm as you build into another orgasm. Luckily, most modern sex toys are built with multiple speeds or intensities.

Need help picking one out? All LELO vibrating and moving sex toys offer multiple levels of stimulation. Before you dive into pleasure, make sure you learn how to easily control those levels of intensity too! There's nothing more frustrating than being unable to control your toy in those pivotal movements!

4. Check the Battery Life or Have a Second Option

5. Think About Your Toy's Waterproof Capabilities

Watch: Video: How to Charm a Clitoris

As a lot of mainstream media touts "multiple orgasms" as the highest level of achievement, we know it can be hard, but your body is unique in its own ways, and for some people, multiple orgasms aren't in the cards - or are just plain unpleasant if you can achieve them.

While it seems unnecessary, having some self-exploration - especially of the sexual kind - can really help with achieving multiple orgasms. Turns out, our brains are an integral part of the multi-orgasmic process. If your brain is worried about time, concerned that it won't be able to do it, or so solely focused on achieving another orgasm that you aren't able to enjoy the sensations, you can literally "orgasm block" yourself. That's no fun!

Instead, we recommend practicing patient self-exploration instead of making multiple-orgasms the goal. Explore your body. Find new spots. After you orgasm, if you feel like continuing, see what happens if you keep touching. We know it sounds counter-intuitive, but don't make the focus of your session on achieving multiple orgasms; it can actually work against you.

We know that we recommended sticking to "tried and true" methods before, but if you find that the "tried and true" methods aren't reliably providing the multiple orgasms you're looking for, you might need to branch out. Some people find that some unexplored types of stimulation provide just the type of pleasure they needed to really "push themselves" into new ranges of orgasm. 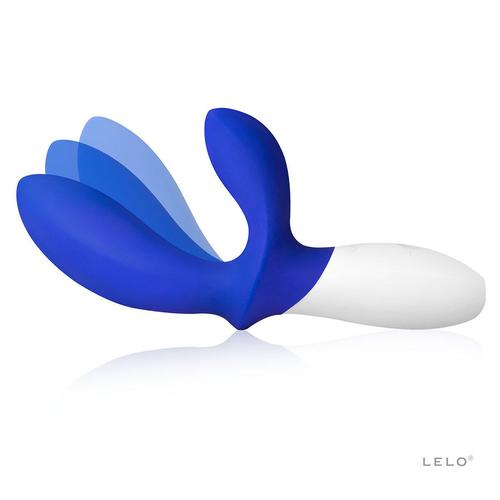 3. Breathe and Relax Throughout

If your body is already tensed up (from attempting to achieve multiple orgasms or just from continued pleasure), it doesn't allow your body to "tense up and release" any further. For a lot of people, this muscle movement is a vital part of the process. So while it sounds counter-intuitive (yet again!), we recommend breathing, relaxing, and focusing on keeping your body relaxed to allow the orgasmic process to take hold all over again.

Want more advice on how to achieve multiple orgasms? Check out LELO's Guide on Multiple Orgasms!

While multiple orgasms can be amazing and some people swear by them, we, again, want to reiterate how important it is to be okay with not having multiple orgasms. Some people's bodies weren't designed that way - and some people just don't enjoy it. There's a mainstream cultural focus on multiple orgasms being the "pinnacle" of sexual experience - especially for people with vaginas - and we think it needs to stop. However your pleasure happens - with an orgasm, no orgasm, or lots of orgasms - it's still your pleasure, and that's what we need to focus on. Your pleasure is unique to you - and that's what makes sex so amazing.