And that's why the FemmeFunn Booster Bullet is our New Toy to Know this week!

What is the FemmeFunn Booster Bullet?

Plus, it's packed full of awesome features like the Boost Button, a Memory Function, and a pretty-darn awesome storage case that doubles as a charging base. 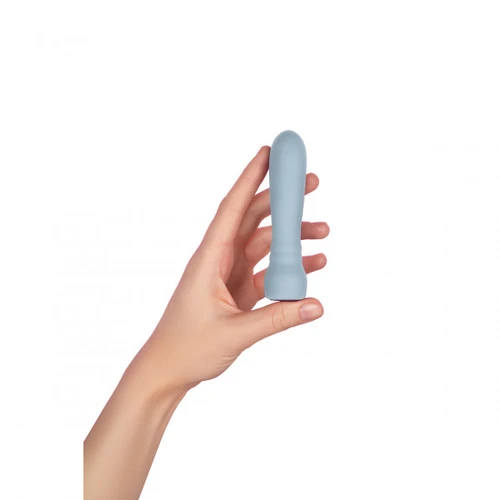 Boost Button? A Memory Function? What?

The FemmeFunn Booster Bullet's "claim to fame" (or well, its namesake at the very least!) is the Boost Button. The Boost Button skyrockets the vibrations to the strongest possible sensations at the push of a button. Perfect for when you're "almost" there or when you want to enjoy teasing yourself, the Boost Button makes it simple to amp up the power - quickly - for intense pleasure or an instant orgasm.

What About that Case?

Not to mention, every time you put the Booster Bullet into storage, it'll charge itself up and make sure that it's ready for your next use. Leave it in its storage case, and the next time you tug it out, it'll be perfectly charged for your pleasure. 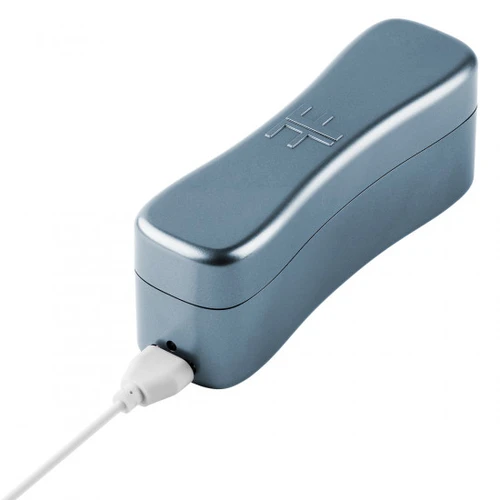 How Can I Use the FemmeFunn Booster Bullet?

One of the fun things about bullet vibrators is exactly how versatile they are. They're small, still packed with power, and they can be used alongside other sex toys (or between squished-together bodies!) pretty easily. 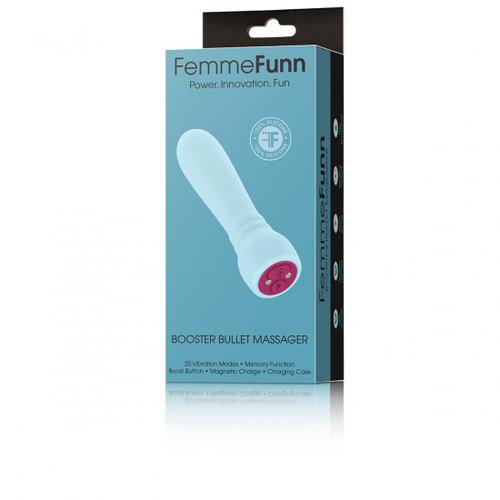