6 Things to Know About Sex Machines

by KINKLY STAFF
Published: NOVEMBER 28, 2018 | Updated: JULY 15, 2020 09:38:19
Presented by VELVET CO
Sex machines are a lesser-known corner of the sex toy world, one that people love for their power and performance.

Even if you’ve got a few sex toys in your collection, chances are you don’t have – and have never considered – owning a sex machine. They are, in fact, a bit of a niche product in the sex toy industry. They’re very powerful and can be extremely pleasurable, but they also tend to be big, unwieldy and impossible to fit into your bedside table - or even under the bed (although there are exceptions!) Interested in learning more about this weird, wonderful, orgasm-inducing ride? Here are some key things to know about sex machines.

They Go Way Back

If you think the term “sex machine” makes these things sound high-tech, you’d be wrong. The first modern-style, rideable sex machine, the Sybian, emerged in 1983. . 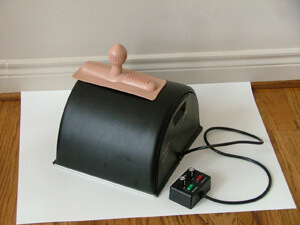 
That said, a lot of much earlier sex toys had a real sex machine flavor to them … only maybe not in a good way. 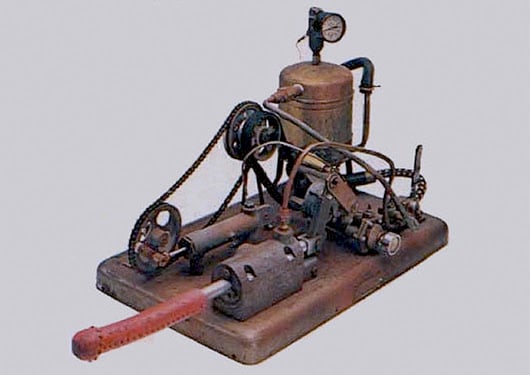 
Clearly, the desire to imitate the thrusting motion of penetrative sex – and deliver a whole lot of power – goes way back. (And here you thought the internet was what was making the world a kinkier place!) Although sex machines definitely aren’t a huge segment of the sex toy market, they do have a serious fan base and, over the years, a number of other sex machine contenders have jumped into the market, including Motorbunny and The Cowgirl. 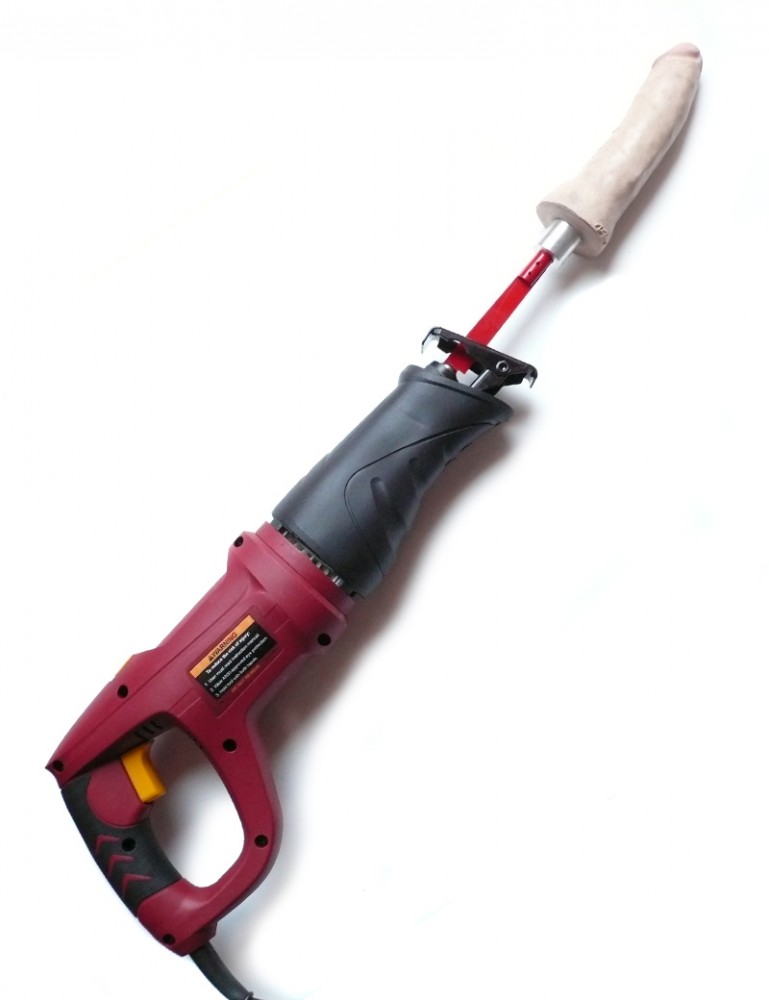 Did we mention that sex machines are really powerful? This is the basis of their appeal. These toys are for people who love G-spot stimulation and need a thrusting motion – a hard thrusting motion – to get there. Most sex machines can deliver more than 100 thrusts per minute – if not more – and keep going as long as you need. For people who love squirting orgasms – or want to experiment with them – this is just the kind of stimulation that’s likely to get you there. In fact, many people find that once they’re warmed up, the G-spot can take a lot of pressure and that that level of intensity can feel really good.

They’re Big … Or Most of Them Are

That said, there are some exceptions. Velvet Co, for example, makes handheld, thrusting sex machines that deliver 140 thrusts per minute but can fit into a box or bedside drawer with your other sex toys. 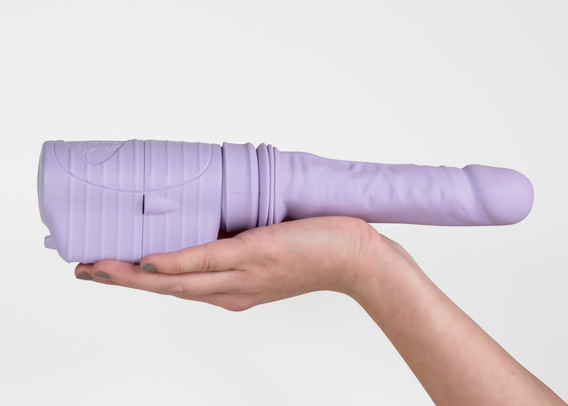 The Jackie Velvet Thruster is a portable sex toy with major power you can hold in your hand.

They Can Be … Awkward

If you read any review about rideable sex machines online, like this one, or this one, what you'll discover is that these machines can be quite awkward. This isn’t to say they aren’t fun, but riding a dick without a person attached to it has a bit of a learning curve. (Where do you put your hands? How do you control the depth of penetration?) This is because most sex machines tend to require that you position your body to the toy, rather than vice versa. If riding a toy isn’t your thing, or you want a bit more flexibility, one of the newer handheld sex machines might be more your style, especially if it has a flexible shaft, which can make holding it and getting the right angle much more comfortable.

Riding a dick without a person attached to it has a bit of a learning curve.

A lot of sex toys designed in recent years are designed to be small, discreet and silent. Not sex machines. They’re loud and proud and – much like a lot of electronics that hail from the 1980s – they’re built to fucking last. (Or, you know, the other way around.) This is partly a side-effect of trying to build a super-powerful motor; the more powerful it is, the less likely it is that your masturbation sessions will max it out. In other words, because these toys pride themselves in having more power than most people could ever need (or handle), they’re more able to hold up to whatever task you put them to. How's that for an endorsement?

Sex machines aren't for everyone, but if you're into power, they're definitely worth considering. Each brand and model is a bit different but no matter which one you choose, there's one thing we can say for sure: you're in for quite a ride.

Sex Toys and Products
Ride On! What You Need to Know About Sex Machines
by RYN PFEUFFER
Have Better Sex!

Sex Toys and Products
Ride On! What You Need to Know About Sex Machines
by RYN PFEUFFER