"Necessity is the mother of invention." Not to disparage a classic expression, as necessity most definitely is a parent of invention, however, the other is creativity; taking something built and designed for a particular use and, with a little bit of playfulness, discovering that it’s also fun in many other ways or many other places. 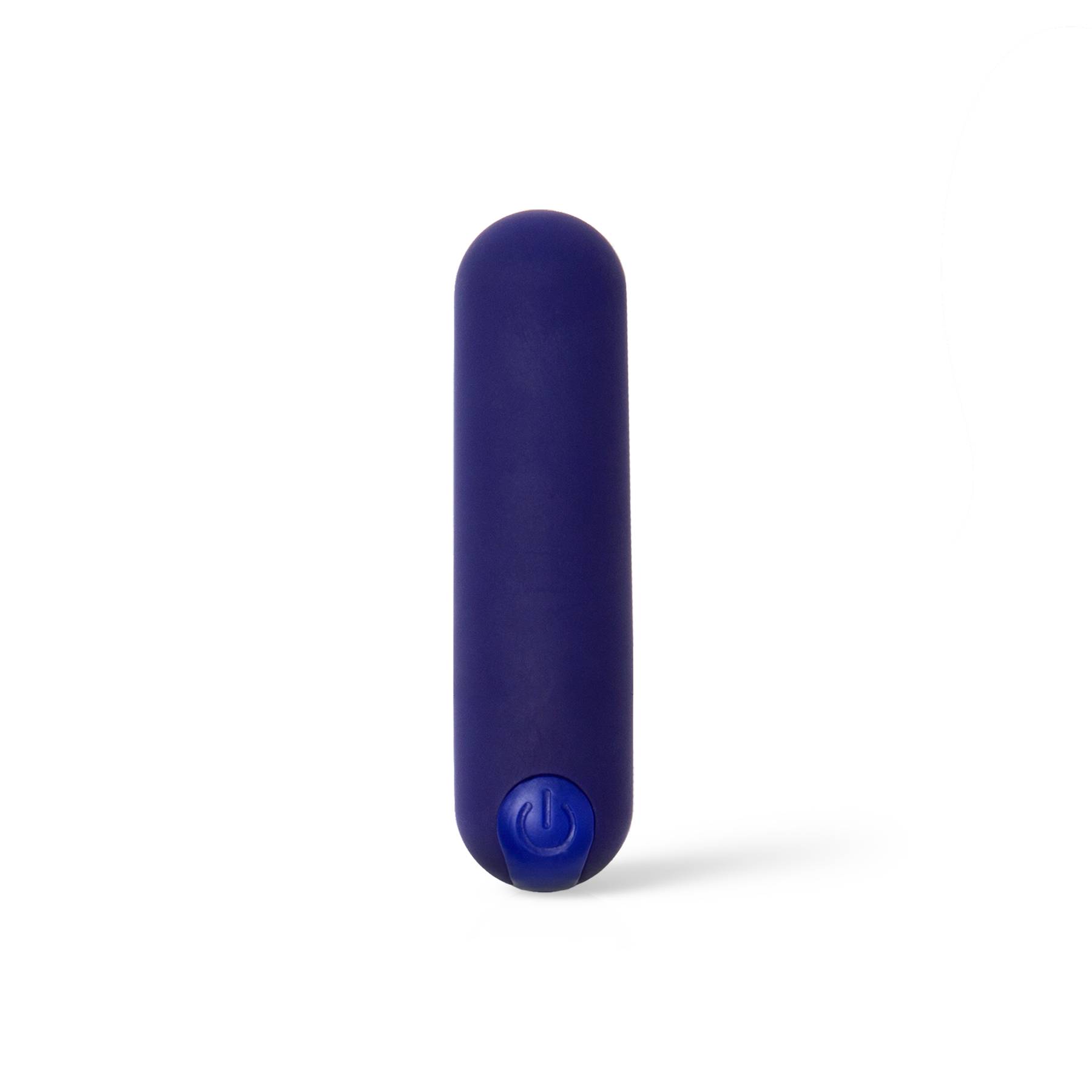 First, a Few Words About Safety

Though we began our list with, sort of, suggesting that your imagination is the only limit to using a sex toy in manners not thought of by its manufacturer, this doesn’t mean every device can be used everywhere.

So, for sure, play around with a bullet vibe or any other sex toy you have, but do it with a clear head. Creativity and experimentation is one thing, doing some silly or perhaps reckless is quite another.

What with all the bright and shiny new sextech gadgets and gizmos that seem to be continually flooding the market and tantalizing our sexual curiosities, a body part that, alas, seems under-appreciated is the nipple.

Our imagination brings up scenarios, such as using a small amount of non-allergenic lube on the toy and then slowly circling one then the other nipple—and when that hot and bothered-ness gets going, try moving from the areolae to more sensitive bits. 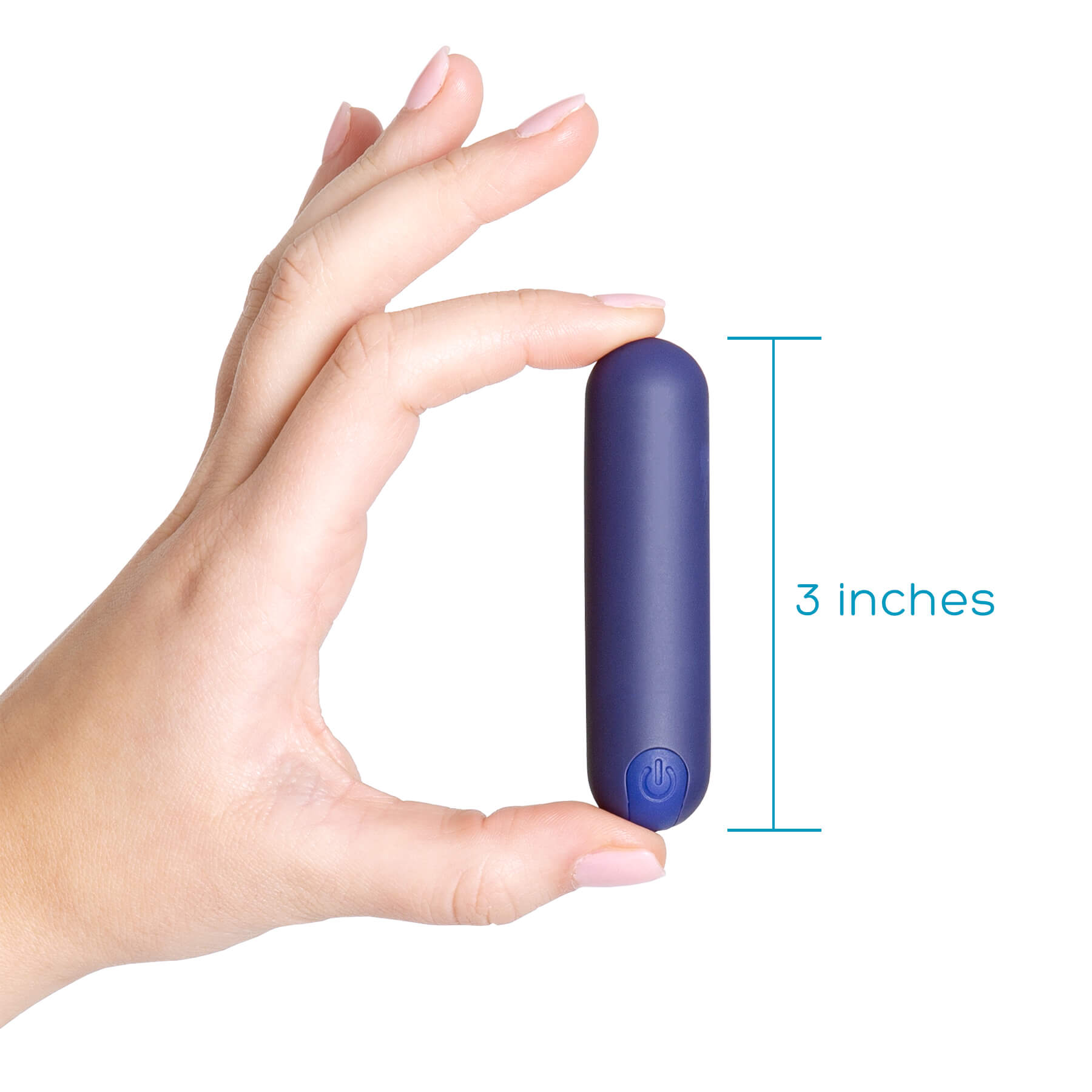 One of the most beautiful things about humans is that we’re all completely and utterly unique in construction as well as in what we like or don’t like when it comes to sex.

For those with vulvas, some find caressing or stimulation of the labia minora or the majora, especially arousal-inducing. 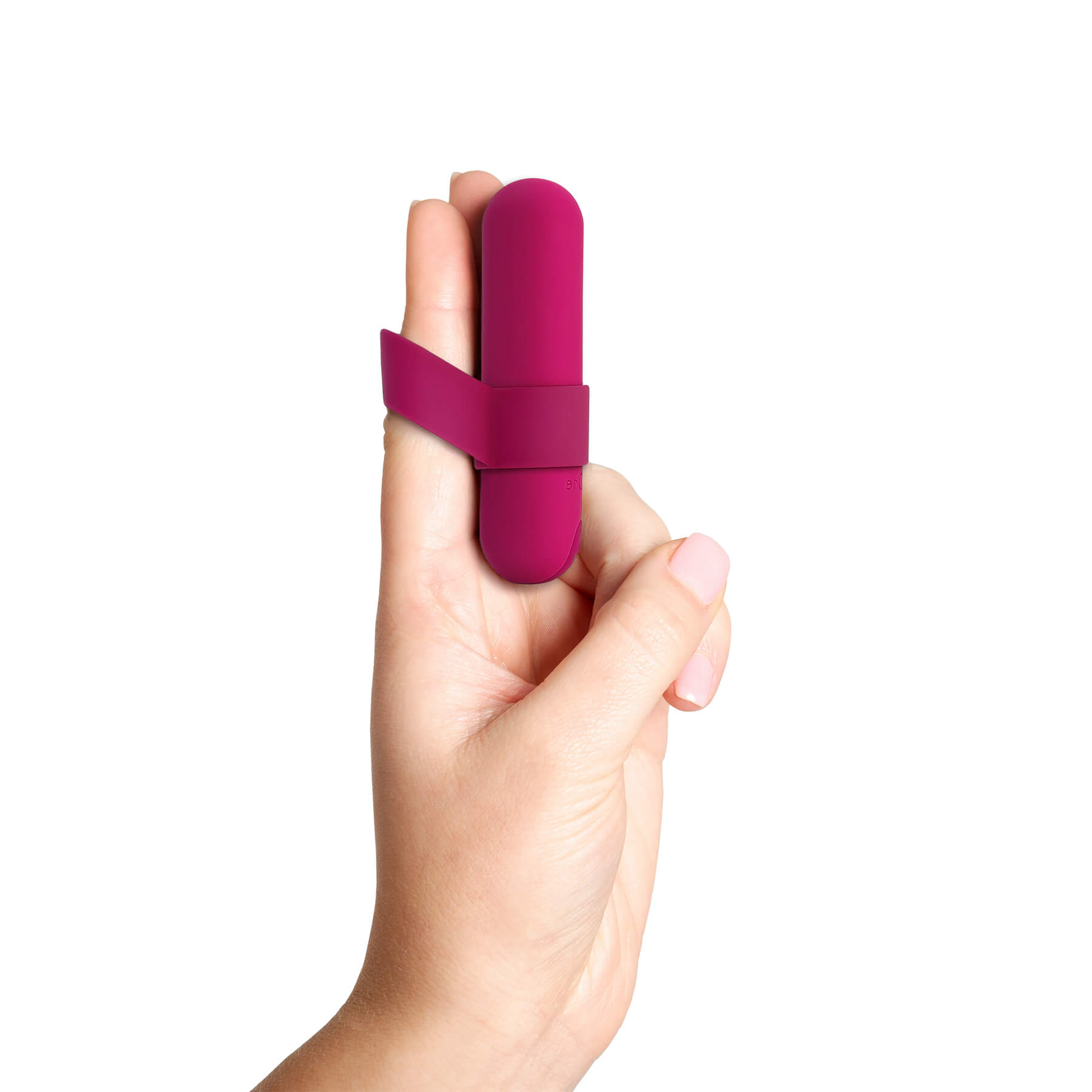 While bullets are often listed as a vulva-equipped person’s toy, that doesn’t mean it can’t be pleasurable for different types of genitalia.

QUIZ: How Well Do You Know Your Erogenous Zones?
by MOLLY LAZARUS

Due to a bullet’s small size it can provide a nicely focused point of stimulation, which makes it easy to stroke up and down the scrotum with it or gently press it against the testicles themselves.

4: The Shaft and Head of the Penis

For the shaft, try moving the buzzing bullet slowly, steadily along the length—when erect or as a possible means to assist in achieving.

Another technique you can try, is to do the same but take the bullet around, in addition to along, the shaft—or put together whatever pattens you and your partner(s) like the most.

Moving onto the head, you can tease it by touching and then pulling the bullet away from this typically sensitive area as desired, including to prolong or possibly delay orgasm.

However, a classic can also be defined by its ability to be more than merely the sum of its parts: the way a thing may be able to transcend from what they were initially intended to be to become much, much more. 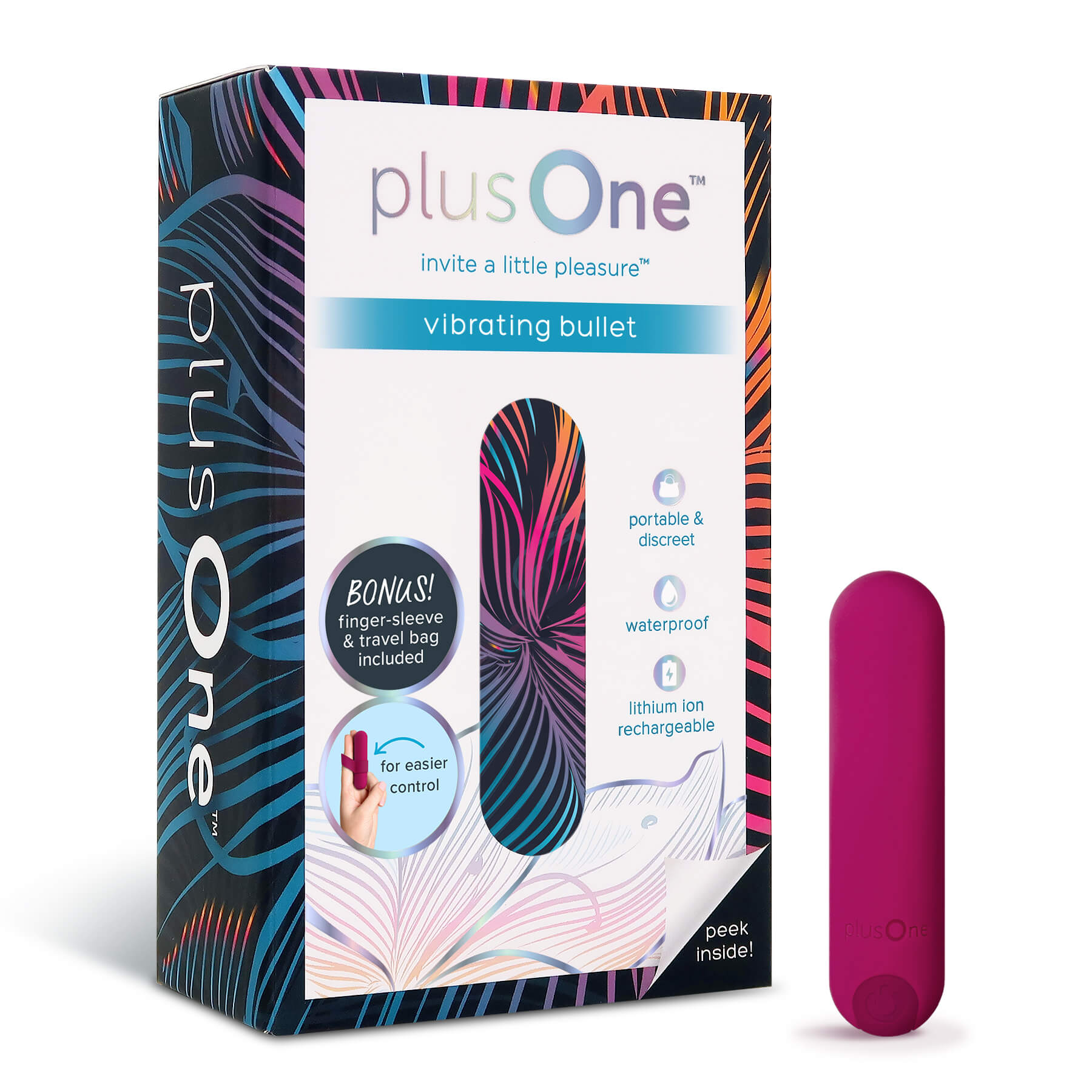 [You can find this limited edition plusOne® Holiday Bullet exclusively at Walmart throughout December!]

In this spirit, feel free to take whatever you may have in your play-bag or bedside table drawer and put it and your imagination to good use by exploring what else it can do.

Who knows, maybe you’ll discover entirely new methods to enjoy an already old-favorite or put new life into a toy you may have thought wasn’t doing its thing anymore?

QUIZ: How Well Do You Know Your Erogenous Zones?
by MOLLY LAZARUS