The Best Lesbian Sex Positions, According to Lesbians

Gay sex can be intimidating. If it’s not my internalized biphobia giving me anxiety, it’s the taught compulsory heterosexuality telling me, “Hey! Kissing women is wrong.” I’ve had sex with a couple of women but, both before and after we were intimate, most of them said they were straight. I feel like that experience is unfortunately quite canonical for closeted queer women.

Finding out what you like can be confusing and even a little traumatizing.

Last year was the first time I had sex with another woman who openly identified as gay and as a Lesbian. We were both so excited, and yet we barely spoke. We were nervous and I think we both confused each other because we didn’t know what the other wanted.

How could we? We never asked.

READ: 7 Tips to Help a Shy Partner Open Up Sexually.

As all Queers do, I leaned on my friends and chosen family for support. Lesbian sex can be really special when both people feel comfortable, safe, and pleased. I wanted to hear what Lesbian sex can look like and feel like from Lesbians, so I asked.

Here are the best Lesbian sex positions, according to Lesbians, and some other insights I gathered about Lesbian sex: 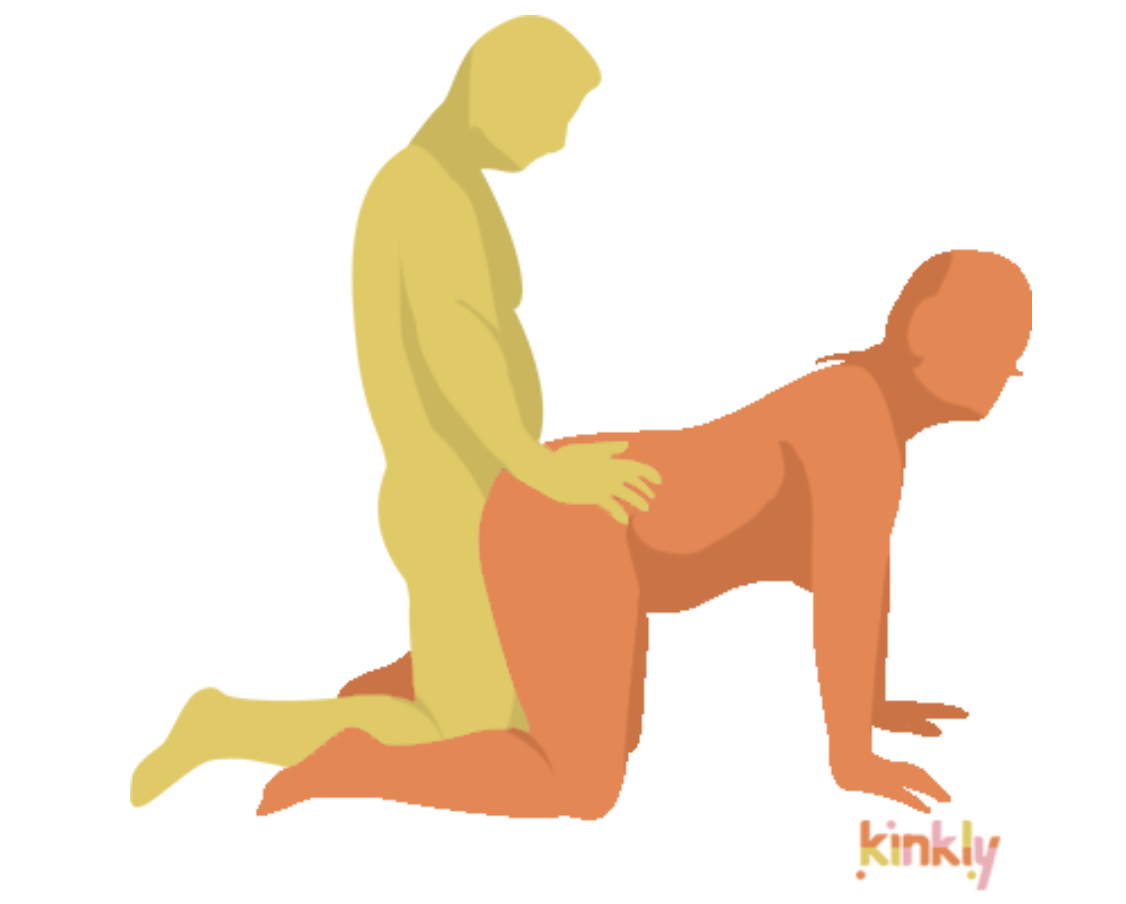 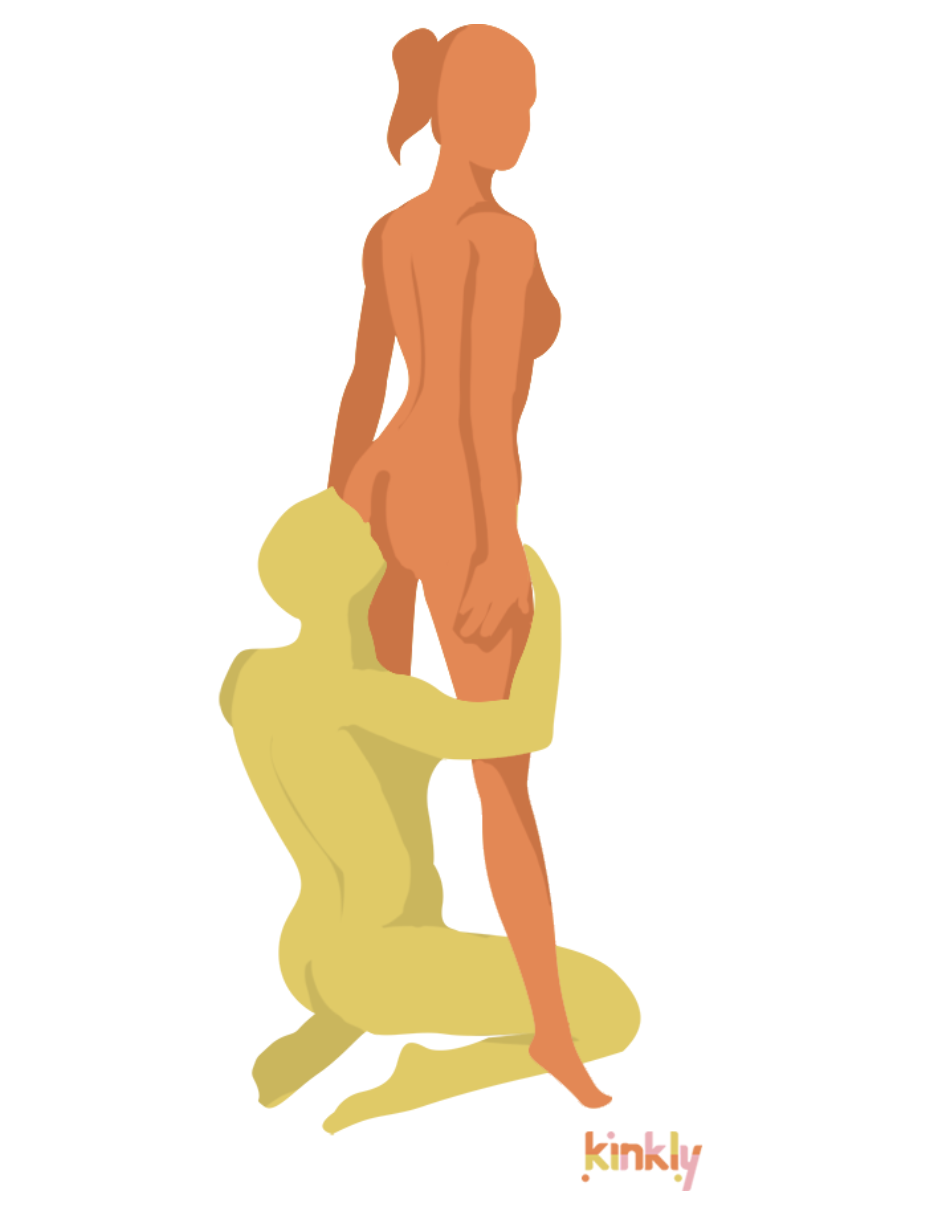 Imani, who was also interviewed for this piece, favors the Butler Position. Here's what they had to say about it:

READ: How to Finger a Vulva.

For penetrative intercourse, Imani likes the Crotch Lift Position as a variation. 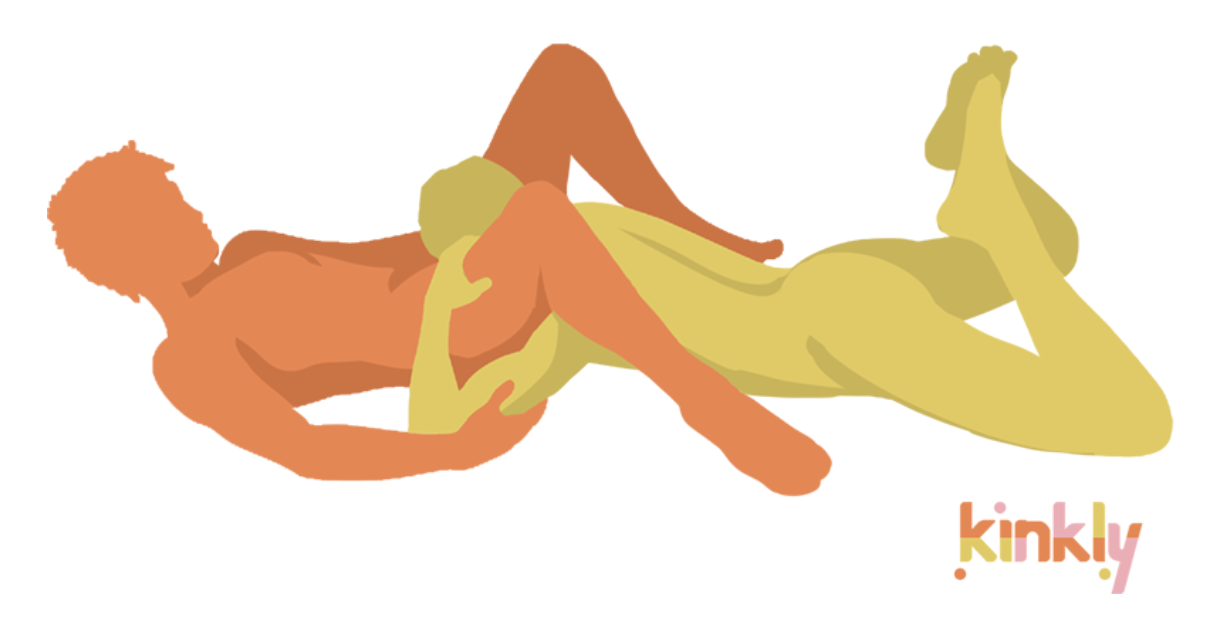 I asked Imani what they find really special about Lesbian sex.

“Part of me wants to be like the slowness, but I feel like it’s not always slow -- sometimes it can pick up very quickly," they said.

"I also kind of love dry humping, or just like when we’re both naked and there’s not some kind of object or device of penetration, just that simulation -- I fuck with a lot. It gets me there… the imagination.”

How to Have Lesbian Sex

"You got to talk to [your partner]," Col said. "Some people hate penetration, and some people love being fingered."

Col continued, “I am just a nervous person in general, so anytime I have sex with a new person the challenge that I encounter is me overcoming my nervousness to ask what they want because I have no expectation for what is going to happen, so I have to really think, and that requires communication."

READ: The Shy Person’s Guide to Talking About Sex.

"If you think there is a formula," Col said, "you’re fucked, because there’s not. You just have to find ways to make asking sexy -- which I think it is inherently, but I am an awkward person, so it's always a little awkward for me, but I make it charming.”

Imani went on to say, “I think...we have been conditioned to think about pleasure for men or AMAB people, versus women or AFAB folks. Like, it’s easy to please [men or AMAB people] and really difficult to please us. I think I get really in my head -- if I am doing a good job, like, give me feedback.”

Finally, Imani had some more general advice about how to have lesbian sex:

“Don’t make the assumption that just because you have the same parts you know everything, and don’t feel like you have to model the ways you have sex off of cis-heteronormative things. And don’t take it personally. We all crave different things.”

Lesbian sex, like any sex, requires communication and consent. Whether you’re using a strap-on during doggy-style sex or dry humping, checking in on your sex partner or partners is always a good idea. 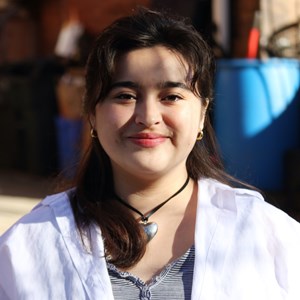 Lauren (Lo) Cuevas (they/she) is a Filipino social science writer, researcher, educator and artist with four years of experience writing on gender and sexuality topics. You can listen to their podcast on Sikolohiyang Pilipino or check out their photography and documentary films via their portfolio website.