Power Up: Batteries, Cords, and Rechargeables...Oh My!

How do you power your sex toys? Are you disappointed in its performance, or have you never really thought about it? Have you ever wondered if a different power option was better for your needs?

There are some vibes that can be attached to the wall by a cord, recharged like a cellphone, or powered by batteries, just like a remote control (because really, TV remotes are the only vanilla thing anyone uses batteries for anymore, right?). However, there are benefits and drawbacks of each power choice.

Some people find cords get in the way of their fun, while others enjoy the fact they never have to worry about charging their toy. Others enjoy battery powered toys that they can pack-up and take anywhere.

But with choices comes the inevitable question: which kind is best for me?

These are generally considered old school. Vintage and classic vibes like the Hitachi Magic Wand have power cords. Corded vibes are often strong because they have a reliable and intense power source. However, they limit you by the length of the power cord. Corded vibes are what you'd have found under "personal massager" in a Sears Roebuck catalog decades ago, but that doesn't mean that these tried-and-true models don't measure up to the task. There is a reason why they're still on the market. 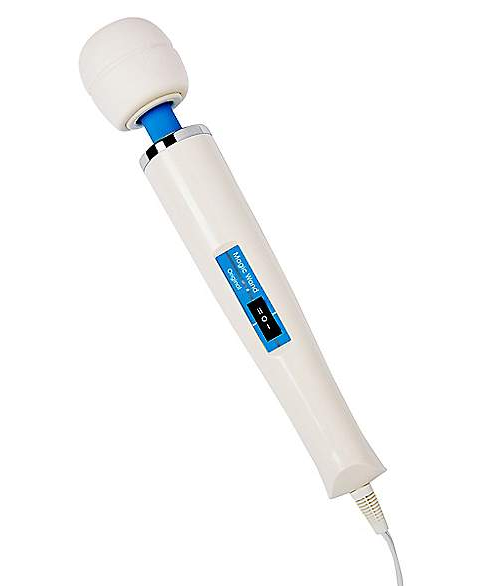 Pros: Corded vibes are really, really strong. There is also something astoundingly convenient about never worrying about a battery dying or remembering to charge your toy so that it doesn't run out of juice right before you reach orgasm.

Cons: These toys tend to have old-school designs (although you might be into that, and that's OK!), and you have to be near an outlet to use them. Some corded vibes have long cords, but most do not. If you're scarce on outlets, you'll have to get an extension cord. There is also the tripping or tangling hazard of having a cord near your the bed.

Whenever I think about batteries, I think about most things from the '90s, but especially remote controls and toys. I may be dating myself by that last sentence. Batteries were at one point convenient; they were the only other option if you didn't want to deal with a power cord.

Now, they just feel like a wasteful stopgap before rechargeable batteries came along. Most mid-range and inexpensive vibes use batteries, which can be anything from little watch batteries that fizzle out after 45 minutes of use to C batteries that power old-style slimline vibrators. 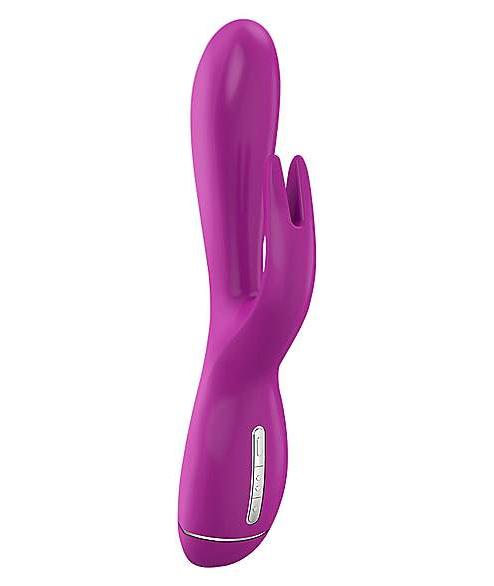 Advertisement
MORE FROM SPENCER'S
All Articles

9 Sexy Date Ideas - and How to Plan It!
by MISTRESS KAY

By far the more popular choice, rechargeables have left the realm of high end luxury vibrators and are now more commonly found in a huge array of designs at a variety of prices. You can find clitoral, G-spot, cock ring, and a variety of other forms of toys in rechargeable form if you know where to look. 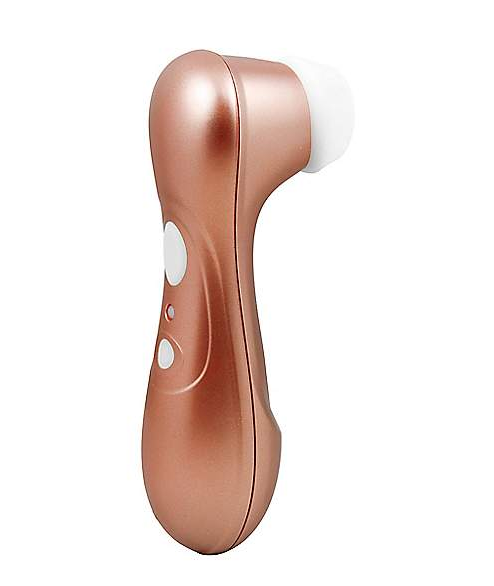 Pros: Relatively environmentally friendly, at least in comparison to regular batteries. Similar to batteries, rechargeables are difficult to recycle. Sex toy recycling programs are few and far between, and people do not generally want to go to their nearest hazardous waste facility to have their toys properly taken care of, as you should do with all broken or old electronics. Rechargeable sex toys can be long lasting, and it's nice to not be tethered to a cord. They can be, but are not always, truly waterproof.

Cons: If you have multiple rechargeable sex toys and don't keep an organized cord drawer, you might get confused about which charger goes to which toy. The battery does still die, and then you'll have to recharge it. If you're like me and let it go until it dies seemingly out of nowhere right before a climax, you'll have occasional frustrations. If they're not waterproof, you can't remove the battery to clean your toy.

There are a lot of different considerations when it comes to your sex toys. How your vibes are powered isn't always the first thing that comes to mind, but it can be very important!

Different people have different concerns when it comes to choosing the right sex toy; hopefully this list of considerations will help narrow things down in your search for a good buzzer.

MORE FROM SPENCER'S
All Articles

9 Sexy Date Ideas - and How to Plan It!
by MISTRESS KAY