Good sex comes down to good communication. There's no way around it. To communicate clearly, you must define the terms and make sure everyone is using the same language.

Here’s a glossary of terms to understand before you start looking for three-way or group play.

The reason “unicorn hunting” gets a bad rap, and that couples online are sometimes labeled as unicorn hunters, is that the tone of personal ads often ignores the fact that these potential unicorns, or thirds, have needs and feelings of their own.

The meeting of these terms is fairly obvious; the letters (m,f) refer to the sex of the person, and the order of the letters begins to describe the configurations of people sought. The difference between MMF and MFM, for example, would be the amount of contact between the male participants.

While bisexual is the term that pops up most frequently when it comes to threesomes, heteroflexible is gaining in popularity. It describes a sexuality that is mostly straight, but willing to engage in a bit of same-sex exploration. You may also see homoflexible used.

The term fluid bonded is most often used in polyamory and open relationship communities, and it refers to a couple who has sex without safer sex barriers. This term is most commonly used to refer to penis-in-vagina sex, even though oral sex could just as easily be considered fluid bonding. For this reason, and because it suggests a hierarchy in the relationship, some people frown on the use of the term. Regardless of the terms you’re using, it’s important to know what the safety practices are of the people you’re planning to have sex with.

This one might sound like a contradiction in terms, but idea of polyfidelity is that it’s an open relationship insofar as there are multiple people, but the people involved don’t play with others outside of their group or poly-cule. This could be a triad, a foursome, closed-group marriage, or closed-group swinging, or another configuration.

A triad is a descriptor for a relationship between three people. The people can be of any gender and the understanding is that all three people are sexually and romantically involved with each other. 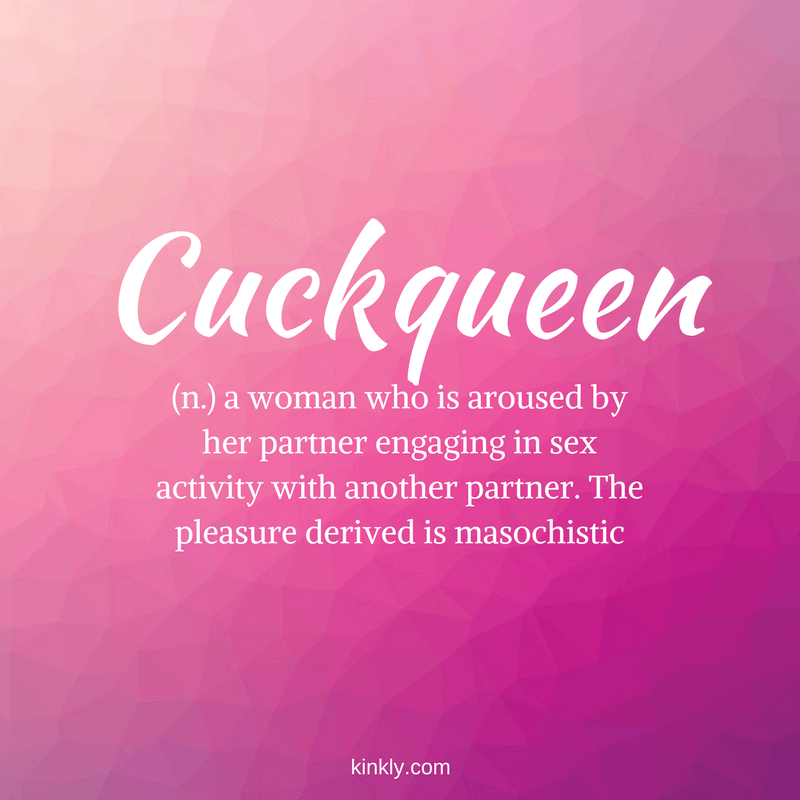 Voyeurism refers to receiving sexual pleasure from watching other people participate in sexual acts. This term isn't limited to threesomes - and it's a very common fetish!

Exhibitionism refers to receiving sexual pleasure from showing off, or having other people watch you having sex. Again, this term isn't limited to threesomes, and many people get a kick out of it in some form or other.

The more people in the bed, the more care you need to take with your safer sex conversations. If all parties involved don’t want to share fluids you need to take care with your hands and mouths, and think where you’ve been before you touch, or kiss, another person.

While condoms are well known for penetrative sex, (and yes, even for blow jobs!) their cousin, the dental dam, doesn’t get enough love. A dental dam is a swatch of latex or polyurethane used to cover the vulva before performing oral sex. If you don’t have one, you can also cut the tip off a condom and cut it lengthwise to make your own. You can even make one from a latex or nitrile glove, potentially leaving the thumb hole as a place for your tongue.

Perspectives
Gay Threesomes Give Me Hope
by PAGE TURNER
Advertisement
Have Better Sex!

Perspectives
Gay Threesomes Give Me Hope
by PAGE TURNER 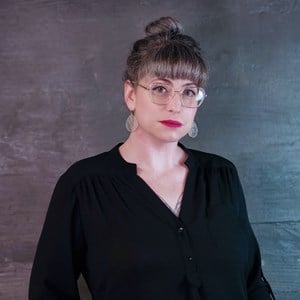