It’s still Women’s History Month and we didn't want it to pass unnoticed. So, we’re taking a moment to bow down to the women who’ve championed for better sex and female pleasure. These badass activists, feminists and all-around sex-positive people are the vanguard for sexual freedom. They’ve tirelessly advocated for orgasms and acceptance and want every single woman to own their sexuality – whatever that means to you. 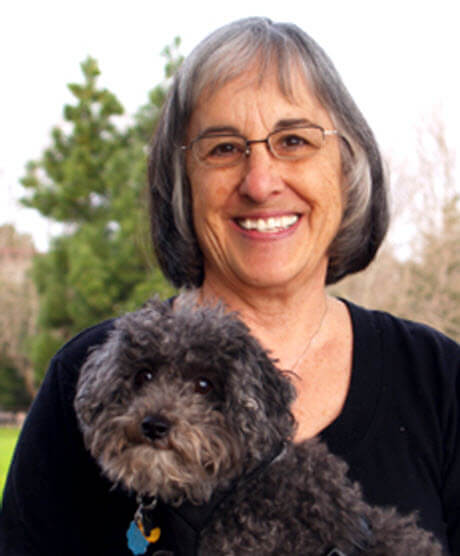 Known for: Blank founded the publishing house Down There Press in 1975. With $4,000 in savings, she then opened Good Vibrations two years later. It was the first sex-positive, female-friendly adult store of its kind in the U.S. The pioneer for sex positivity also designed vibrators, including the strap-on Butterfly model. Although Good Vibes played a part in popularizing now-iconic items like the Hitachi Magic Wand, it above all aimed to make females feels safe about sexuality, toys and erotica.

Best quote: “We were tapping into a need that was already coming forth in people’s minds, for women to actually learn more about their sexuality and not depend upon a man to tell them about it. And a lot of acceptance of variations in terms of what arouses a woman, it’s not the same for everybody. What the role of fantasy in their sex lives and how OK it is for them, given their upbringing, to take some initiative around sex or to ask for something to be different or to just talk about sex, period, to use the words, and be told it’s really OK for them to get what they want around sex and to learn how to ask for it.” 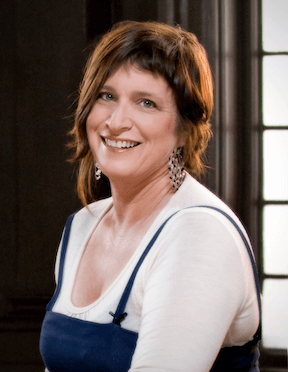 Known for: Bright’s resume is long. The author, editor, performer and sex critic was one of the first females to be referred to as a sex-positive feminist. An avid writer, Bright co-founded and edited On Our Backs, the first women-run erotica magazine to feature lesbian erotica in 1984, as well as founded The Best American Erotica series. Find her on "In Bed with Susie Bright" on Audible.

Best quote: “I think that you have to do everything you can do to empower girls when they are young, from their education, to their successful independence, to their sexual self-knowledge.” 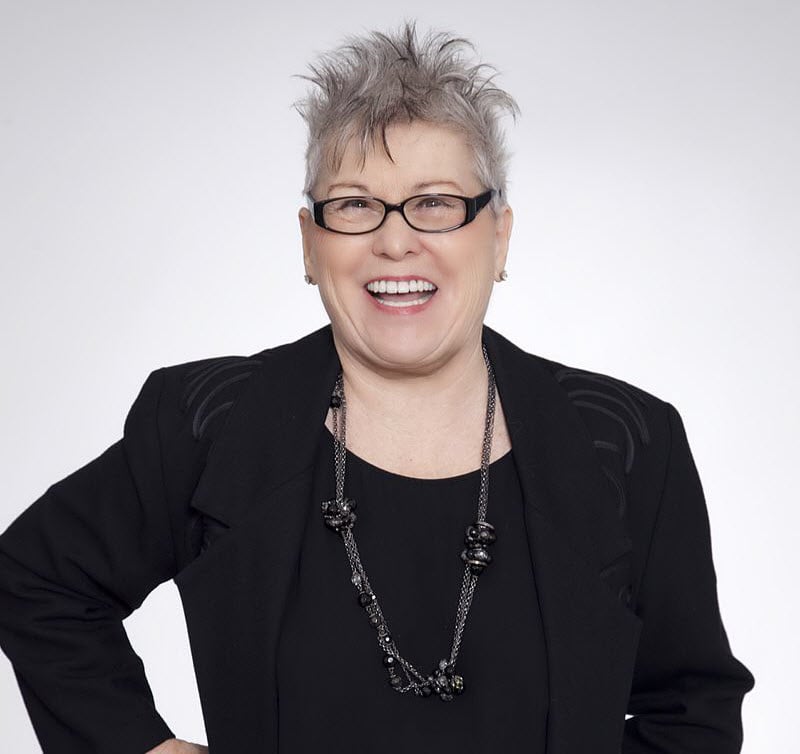 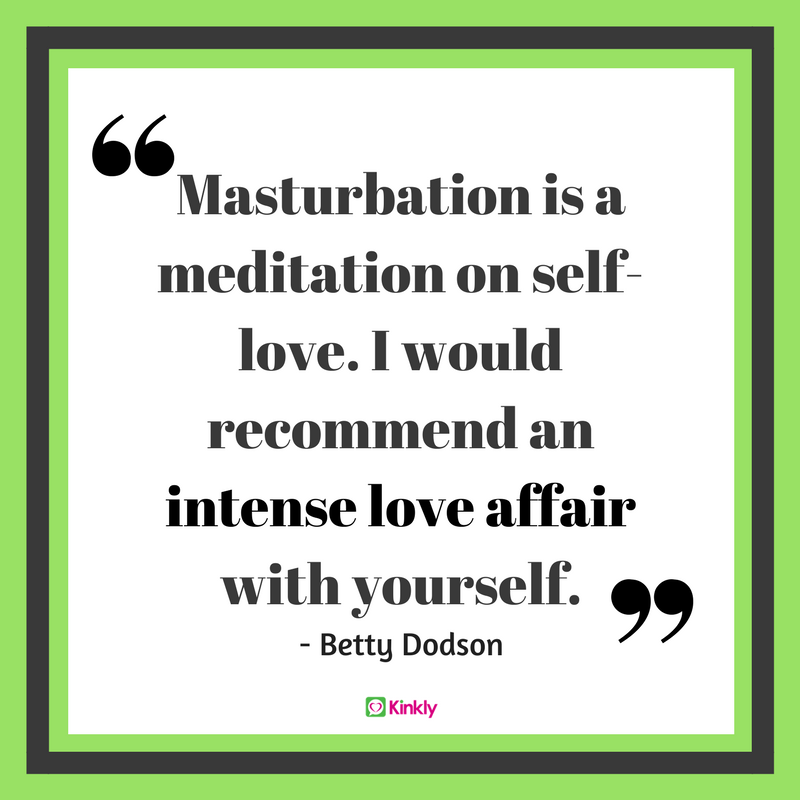 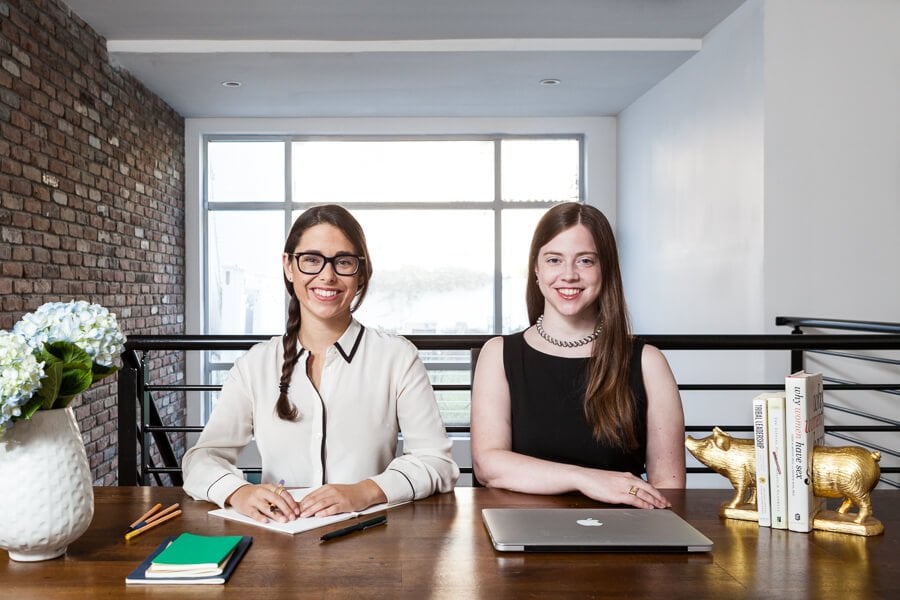 Best quote: “I make the world a happier place...one vagina at a time,” Fine once said.

Known for: She’s the brilliant mind behind, "Unicornland," the sex-positive web series that portrays Annie, a young queer woman, who zigzags awkwardly (and oh-so endearingly!) through her journey of sexual exploration. Over the span of eight episodes, Gillespie shares authentic moments of kink, threesomes, polyamory and life as a single, unattached woman.

Known for: After coauthoring two books on kink, Hardy and Easton teamed up to pen a book on non-monogamy. The queer and polyamorous identifying twosome intended to reclaim the word slut and in 1997, published "The Ethical Slut: A Guide to Infinite Sexual Possibilities." Long considered the “Bible” of alternative relationship styles, the book celebrated its 20th anniversary last year with a fancy new, updated edition.

Best quote: “So what’s wrong with wanting attention? Isn’t there plenty? Remember about starvation economies: Don’t shortchange yourself. You do not have to be content with little dribs and drabs of comfort, attention, support, reassurance and love. You get to have all the comfort and reassurance you want,” Easton said. 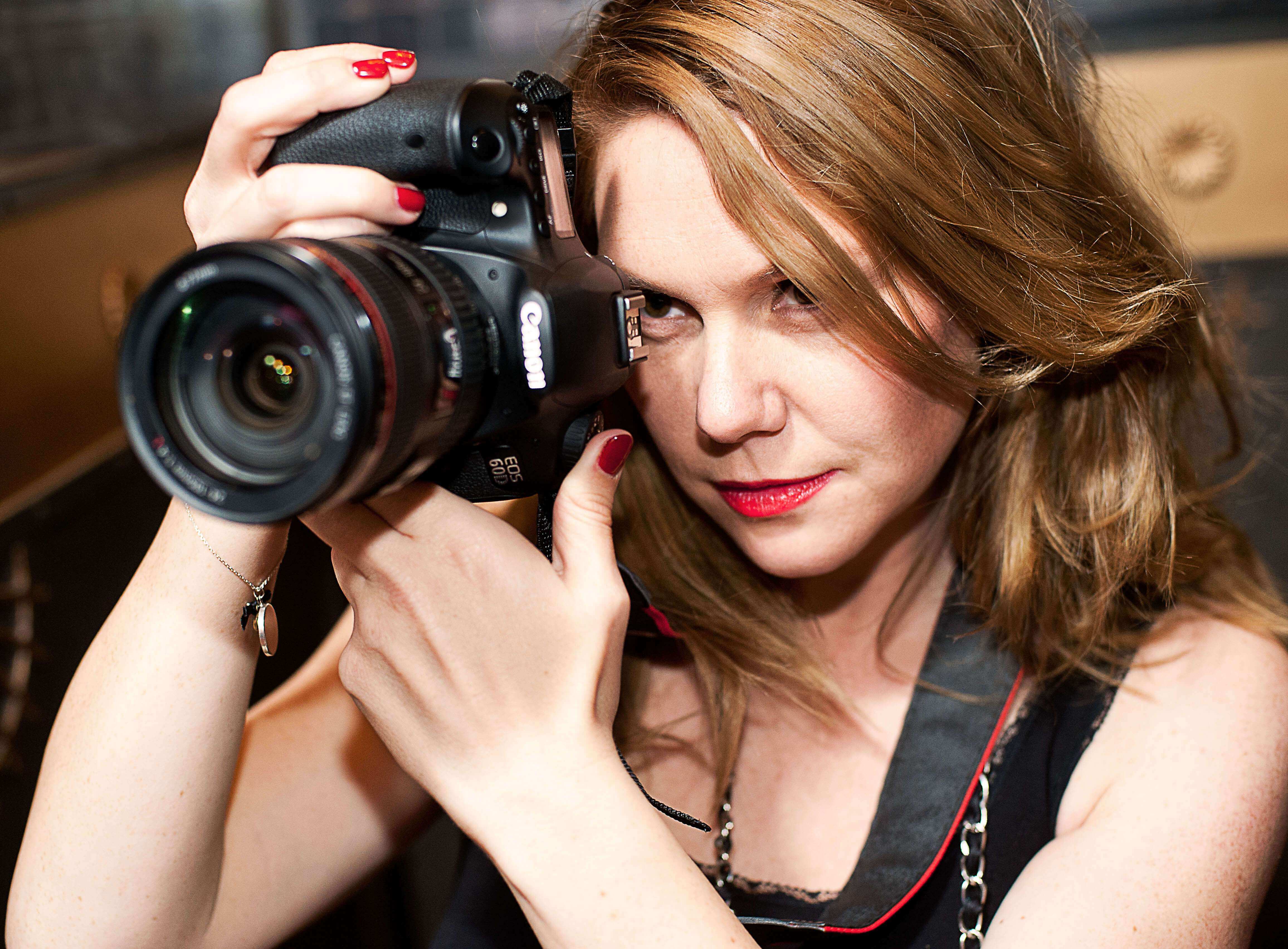 Best quote: “The sex can stay dirty, but the values have to stay clean.” 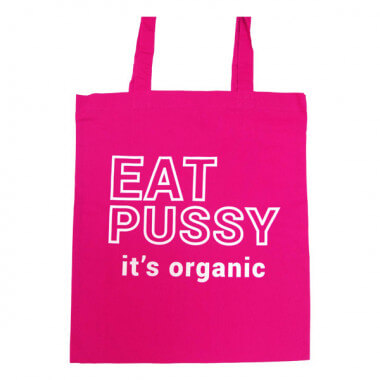 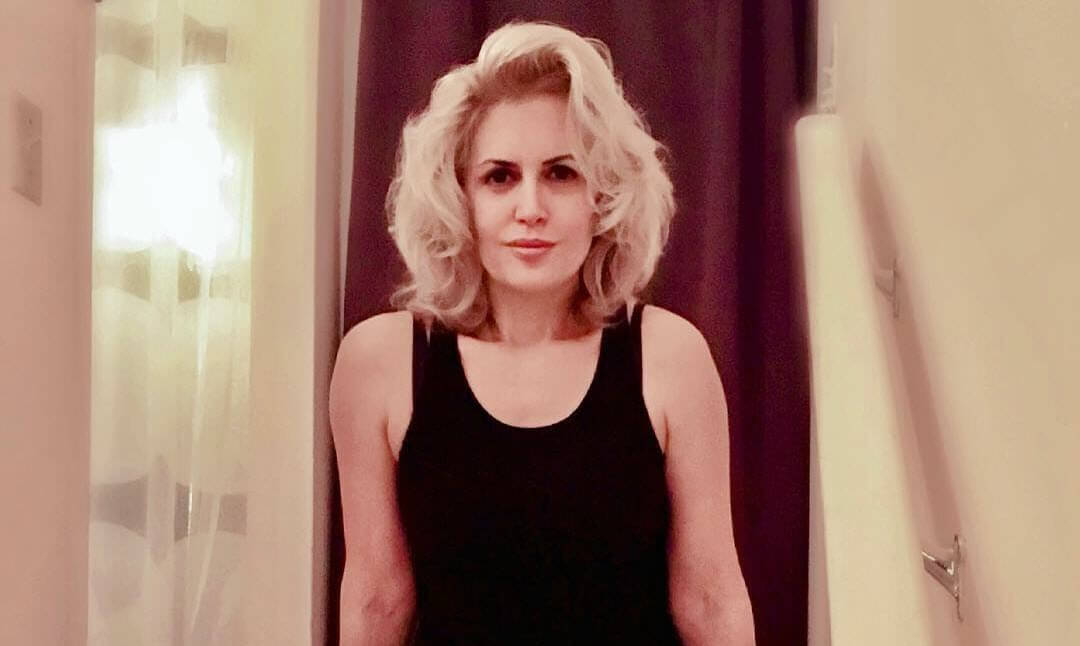 Best quote: "I kind of regard that as my purpose in life - to make people have more orgasms. And now they get to have them even when I'm not in the room," Matisse told The Stranger.

Best quote: “Just because you’re a sex worker does not mean you’re a sex object. People forget these are actually people, and that makes it easy to dismiss behavior.” 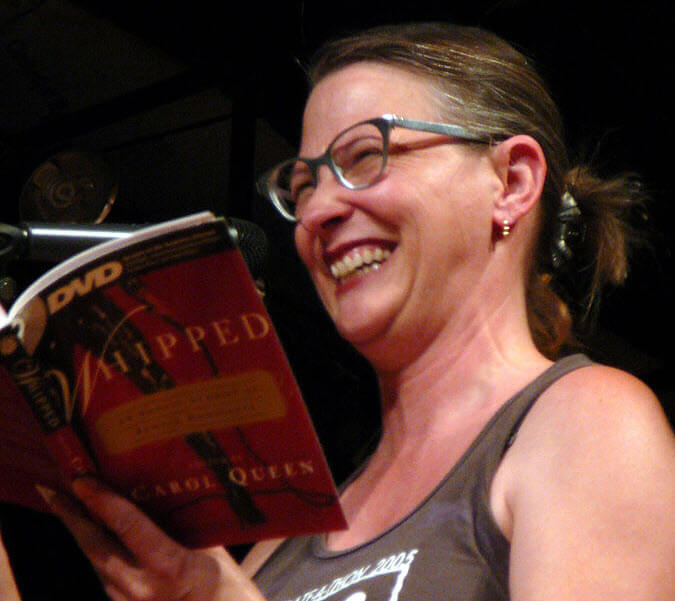 Best quote: “All our differences and similarities are vast and rich - their interplay is the fabric of all relating. It's hard to invent rules out of such complexity; we improvise as we learn about each other.” 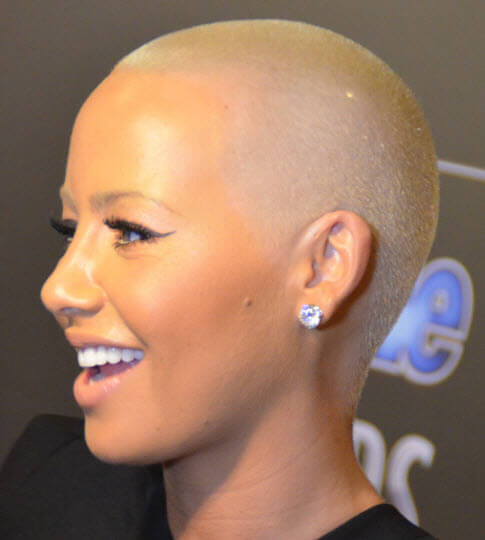 Best quote: "Men go out and get some all the time, without anyone making a fuss about it. It's not our problem there's a double standard in our culture." 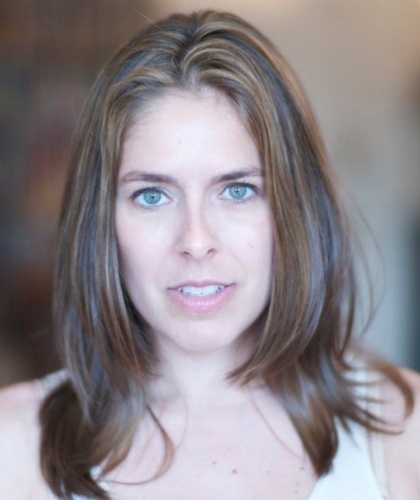 Known for: The “keeper of all things Betty Dodson,” Ross landed on the front page of the New York Times when she left a legal career to promote female pleasure. Her vulva was broadcast on national TV in Norway and makes frequent appearances as Dodson’s “stunt cunt” in the Bodysex workshops the fab duo facilitates for women.

Best quote: “I want to thank you, Betty, for never giving up, for never selling out. You have taught us all to love ourselves, to embrace pleasure and to become the women we were destined to be in this world. These are your leaders who are going to take your work out there, so that other women and girls can move through life, full and happy,” Ross said at a Bodysex retreat in 2017. 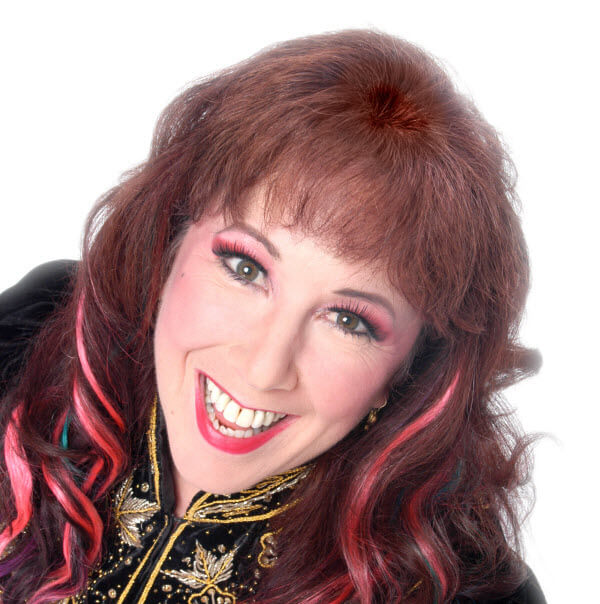 Known for: Sprinkle was a top-grossing actress in the '80s, and toured with her notorious “Public Cervix Announcement” in the '90s, where she invited women on stage to view her cervix through a speculum. She continues to rewrite the script for women with her educational workshops and videos.

Best quote: “There’s a lot of pain and suffering out there. I think there needs to be more joy, and love, and orgasms in the world. We are a pleasure-negative society. Suffering is much more acceptable. And I want to tell women that they are sexually powerful beings, but they often don’t get in touch with it because they are socialized to please men.” 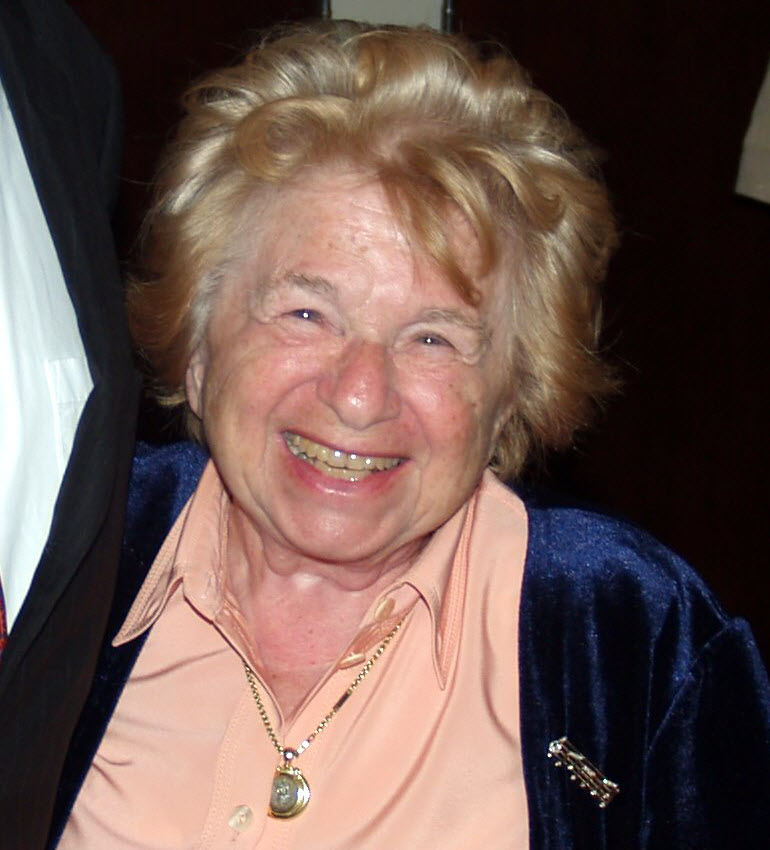 Known for: The psychosexual therapist broke all sorts of taboos with her no-nonsense radio and cable talk shows in the '80s and '90s. Now, the octogenarian continues to dispense sex advice and life lessons via her website, YouTube channel and Twitter.

Best quote: "When it comes to sex, the most important six inches are the ones between the ears." 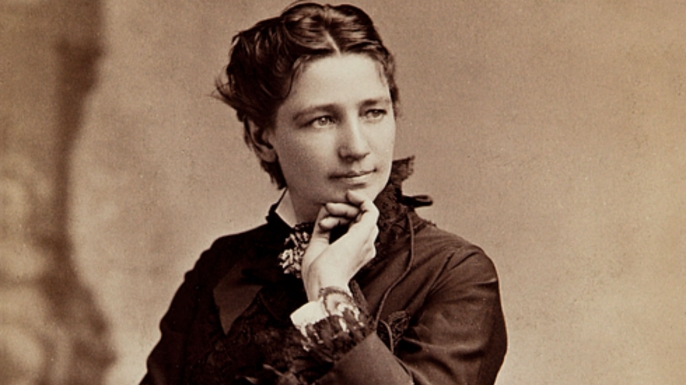 Known for: The “free love” advocate garnered celebrity in the 1870s as a political radical who redefined the suffrage woman and challenged the sexual status quo in the public and political sphere.

Best quote: “I am a free lover. I have an inalienable, constitutional and natural right to love whom I may, to love as long or short a period as I can; to change that love every day if I please.”