Stay Safe: Tips for Protecting Yourself When You're Dating Online

by TIFFY KINK
Published: NOVEMBER 8, 2018 | Updated: AUGUST 17, 2021
Online dating can be dangerous. Use these tips to protect yourself.

When it comes to dating on the Internet, I’ve been doing it for some years now. With the exception of one bad experience, it’s been going well. Recently, however, I read a story about a woman who was allegedly murdered by a guy she met on the dating app Tinder. And another story where a man was robbed after being lured by a woman under the impression that they were going to hook up.

Of course, there is always been some danger involved in internet dating, and many people worry about their personal safety. Family and friends worry about the safety of their loved ones who choose to use the internet as a way to find love - or just sex. With this in mind, should you vet the people you meet online before meeting them in person?

From my personal experience, I gather that many people do not vet their dates before meeting them in person beyond checking out their pictures on the dating app they're using or looking for them on social media. When I asked others involved in online dating if they went through this process, I got a good mix of yes and no answers, with some saying that they only do it if they deem it necessary, noting that most of the information they get about a person comes from talking to them. We should all be aware, however, that most individuals are usually not very eager to disclose incriminating details about themselves. They want to be seen in the best light. Your light.

Make Sure They Are Who They Say They Are

Sure, there are some people who are who they say they are. Some people, however, like to pretend to be someone else for many reasons, some more dangerous than others. Whatever the reason, the practice is called catfishing. Catfishing is when a person takes on the identity of someone else (also known as a fictional online persona) and uses said persona to lure someone into a romantic relationship, friendship or to simply manipulate them into getting something they want, usually money.

Maybe you have heard a story or two on the news where someone using a fictional online persona was able to manipulate someone into giving them money, personal property or gifts. Maybe you watched the show "Catfish" and often wondered “How can these people be so foolish? How did they not know this person was fake?”

Sometimes we like to think that we are smarter than other people and are somehow impervious to being tricked into believing something so “foolish.” Until it happens to us. This is called the fundamental attribution error.

Believing someone's lies does not make you dumb. If you like someone, you’re more than likely to either look past red flags or assume that the person you’re talking to has the same heart as you and is telling the truth. The same thing kind of applies when it comes to the internet. If a potential date's pictures look realistic and when you talk to them they sound genuine, you may not look further. But you probably should. Few people purposefully present their bad qualities right away. And if you’re not going to vet someone, just look out for signals that something isn’t right. And trust your gut when it tells you something is wrong.

Now for the real advice: If you do choose to vet someone, it doesn’t mean that you don’t trust them. Don’t be afraid to ask questions, ask to video chat with them. Google their name or their email address (or both), or even search for their images online to see if they pop up somewhere else. You’re not being weird. You’re being smart. If something feels off, ask even more questions. Asking for someone’s ID when you meet them isn’t unreasonable. If they do send it digitally, be sure to request that they block out unnecessary personal information like their full address. Be prepared to reveal some things about yourself, too - just not so much that you put yourself in danger.

Now for something a little more personal. STI status. I personally believe that if you are considering having sex with someone - no matter where you meet - you have the right to ask about their status and request a recent copy of their STD paperwork. They do have a right to refuse to show it to you, but if you are not satisfied with their response, I would not suggest doing the deed with them.

If you are asking for their paperwork or inquiring about the last time they got tested and they either have a nasty attitude with you or insist that they are “clean,” beware. Having an STD or STI doesn’t make someone dirty. You may find, however, that when you ask some about their status, they may assume that you think so. The sex-positive word for not having any STDs or STIs is “clear.” Either way, if their response is not to your satisfaction, you may choose to avoid sex.

When it comes to meeting people online and connecting with them in real life, vetting them through any of the methods suggested above could build a sense of trust. If you find it unnecessary, that’s fine too. I always say you can do as much vetting as you want, people will always be people. That is something you can’t look up on Google. So keep your guard up, look out for obvious red flags, and stay safe. Online dating should be fun, not dangerous. 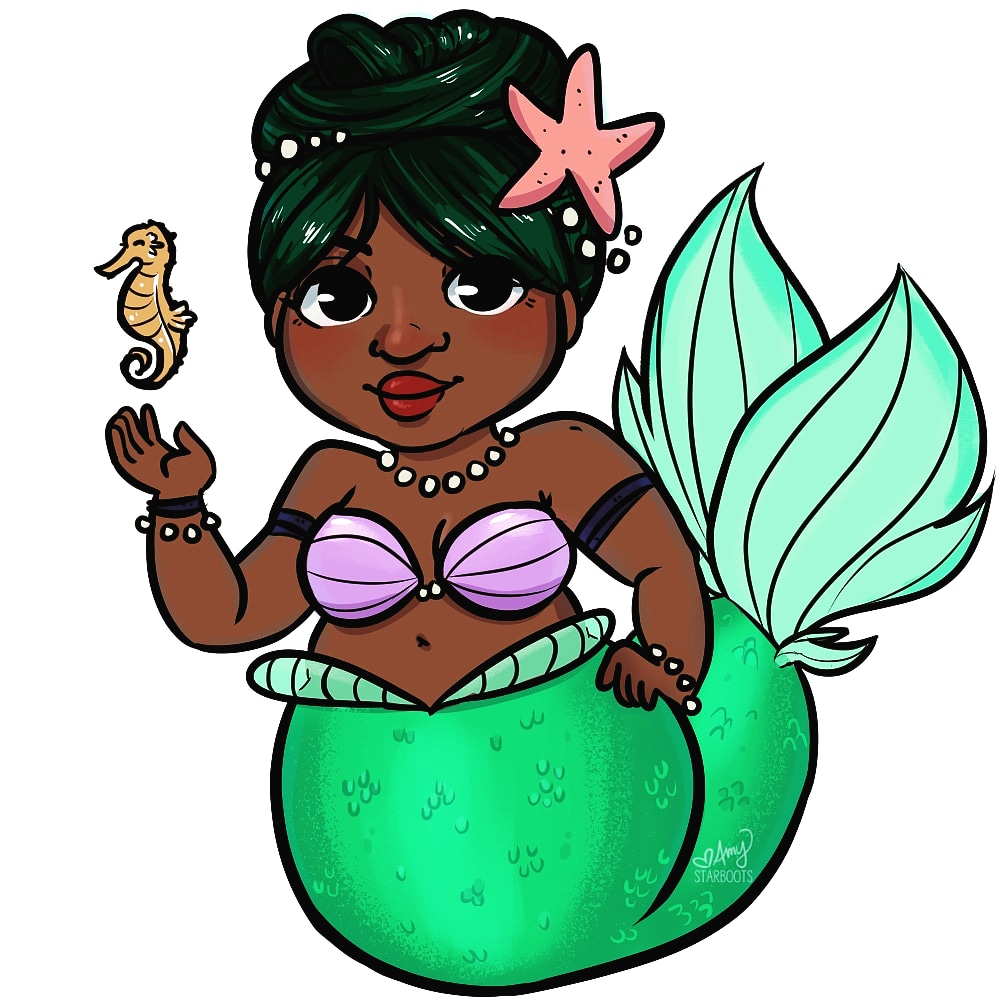