by TARA STRUYK
Published: OCTOBER 27, 2021
Strap-on sex can sometimes be less-than-spectacular for the strap-on wearer. Banana Pants CEO Nancy Weisman set out to change that by inventing a new accessory.

When I met with Nancy Weisman, I assumed that her company, Banana Pants, was named after that old cliche. “Is that a banana in your pants, or are you just happy to see me?”

That was a factor. But, as it turns out, the name is a little more literal. As a former photo editor at ESPN, Weisman got a bit of a reputation for carrying a banana around in her pocket. Like, as a snack.

“There was just … always a banana in my pants. And people started calling me 'Banance' because I would post these pictures of me with a banana sticking out of my pocket,” Weisman said. “And then things were just crazy, like banana pants! When it came time to name the company, it just all made sense.”

“I was like, “Can we get a nub or … something … to grind on to enhance pleasure?”

Weisman found the few other options in the market lacking, and set out to create something different.

After being laid off from ESPN in 2017, Weisman finally had the time she needed to launch full speed toward the idea she’d already been thinking about for years.

“After 17 years of producing photo shoots, I’m like, ‘What the hell am I going to do now?’ So, I just went full speed ahead into this idea,” Weisman said. “I just knew that there were plenty of people desiring something more than a flat base and it didn’t seem too difficult to create an accessory." (Weisman later clarified that is actually was quite difficult, but she was determined to bring her idea to fruition.)

“I just knew that there were plenty of people desiring something more than a flat base and it didn’t seem too difficult to create an accessory." 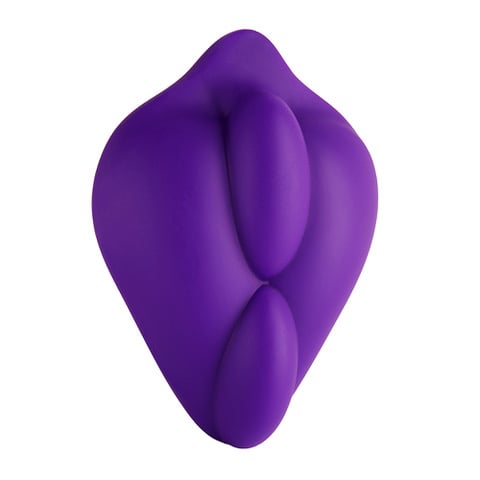 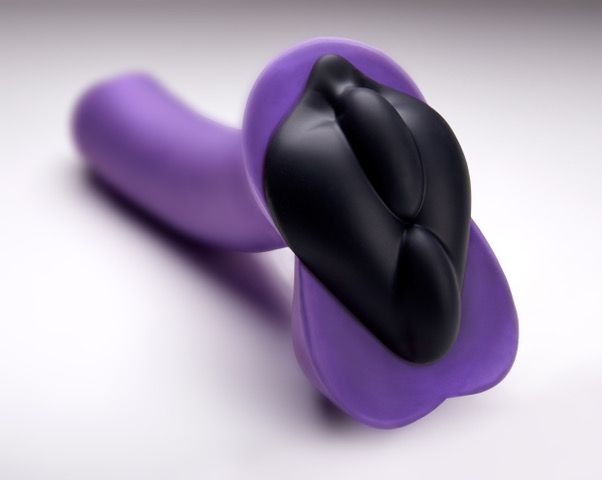 The Shagger is a bit more of a wild child, sporting a spiky row of silicone tips, allowing for unique stimulation and sensation. 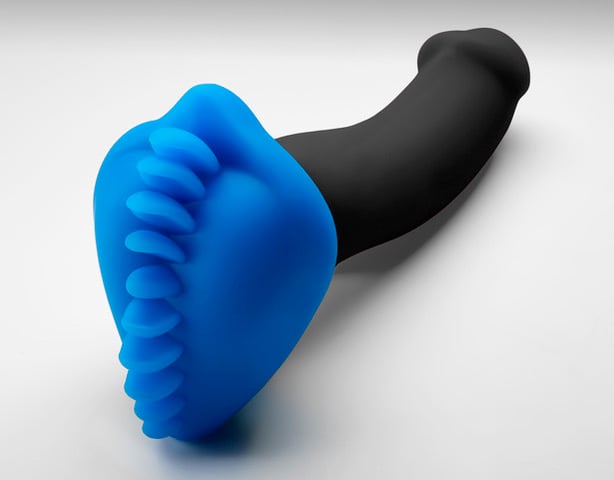 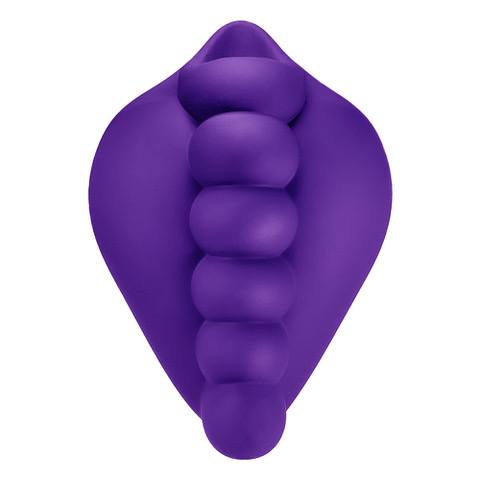 “I just cram it all into my office and then I’m lifting all these boxes. It’s a lot of physical labor, but I love it,” Weisman said.

There’s no question Weisman made a huge leap in jumping from photo editing to sex toys. When asked what the key challenges have been, Weisman says, “besides my fears and anxieties? Well, we can talk about those too but that’s for another call.”

She said she did keep her idea and brewing business private for a while, especially from people she used to work with. “Like, oh great, all we need is for them to start imagining Nancy with a strap-on!”

She also had to dive into the logistics of designing and manufacturing a physical product. With a designer in Barcelona and a manufacturer in China, bringing her products to the U.S. - and to market - took longer than expected.

Other new challenges include patents, trademarking and the learning curve that goes along with starting a new business in a brand-new industry.

“It’s interesting because if I can contribute in some small way to people’s joy, you know, that’s a really great thing,”

Weisman sees all the trials as being totally worth it, though.

“It’s interesting because if I can contribute in some small way to people’s joy, you know, that’s a really great thing,” Weisman said. “Every time I send out a product to a customer online, I check it for quality and, like, give it a little bump. Like, OK. Go on and bring some joy to these folks.”