Gender Neutral Sex Toys: What They Are and Why They Matter

Takeaway: Gender neutral sex toys convey the message that pleasure is for everyone. And isn't that what sex toys should be all about?

The adult toy industry has always found luck appealing to underrepresented demographics. A survey conducted by major sex toy retailer Lovehoney found that three out of four Americans own at least one sexual pleasure product, most of them women. A separate study found that a majority of individuals who use sex toys identify as a lesbian or bisexual. These days, it seems as though the industry is pivoting in the direction of another demographic altogether. These days, the industry seems to be going gender neutral.

The move mirrors an important transformation in how society interacts with sex, gender and orientation. The term “gender neutral” refers to anything that operates on the gender spectrum, as opposed to within the gender binary. When applied to sex toys, the term relates not only to how the toy can be used, but how and to whom it’s marketed.

Sidestepping gender indicators is key when it comes to gender-neutral marketing. “Contemporary designs tend to have an understated, minimalist feel that isn't overly gender-marked, so toys with that feel might be good choices for people who don't want their toys to scream ‘girly’ or ‘boyish,’” explains Carol Queen, sex educator and resident sexologist over at Good Vibrations. Of course, another important part of the equation revolves around what the toys are actually designed to do. 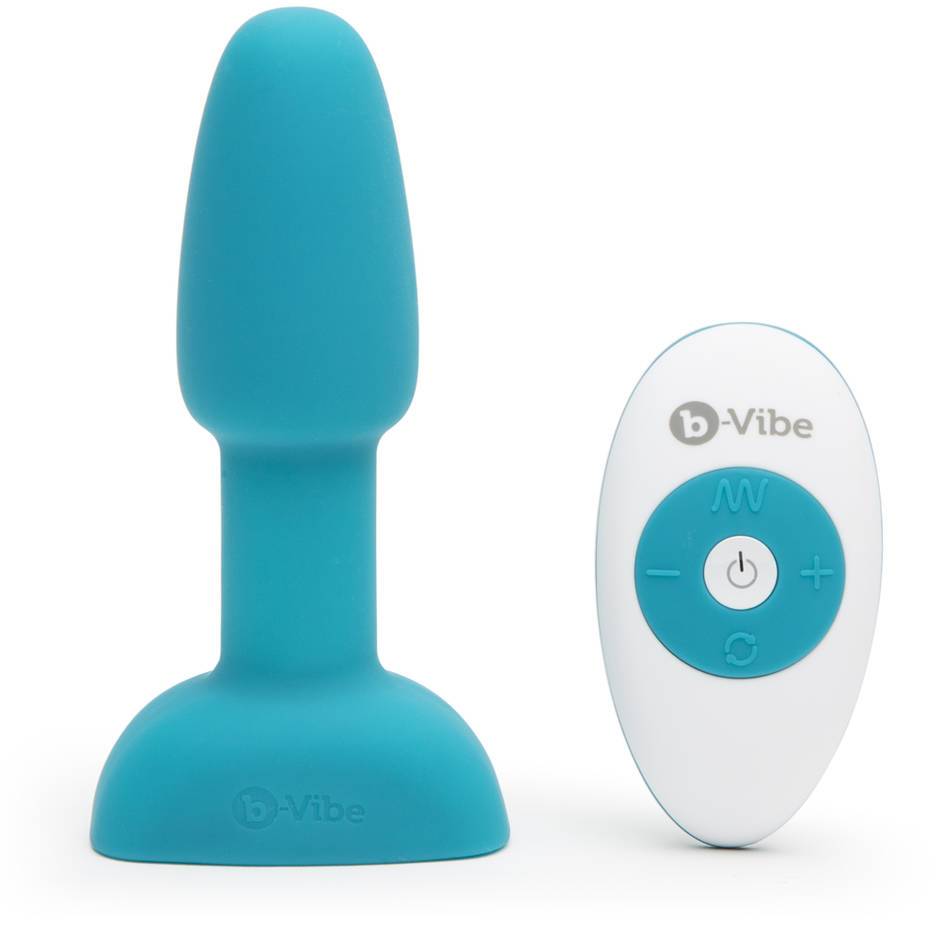 To be sure, most toys can be used in a number of ways by a number of different bodies. Take for instance “the bullet,” one of the most familiar products on the market. The vibrating device has traditionally been marketed as clitoral device, but the reality is its functions can appeal to a wide range of body parts, including the perineum, the frenulum and the nipples. 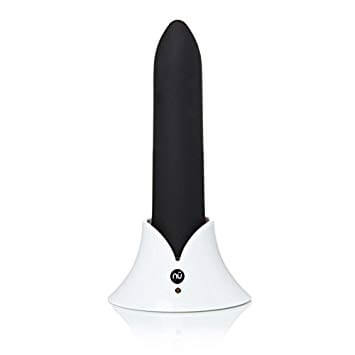 This powerful little bullet is great for clitorises - and perineums, frenulums and nipples ...
Find the Sensuelle Point at Indigo Honey.

With that, it’s important to keep in mind that individuals of all genders have multiple erogenous zones throughout their bodies, from the top of their heads to the bottoms of their feet. Just because something is marketed as a “sex toy” doesn’t mean its use is limited to specific sexual organs. “The fact is, most people can enjoy most toys if they want to think and play a bit creatively,” says Queen. “It doesn't serve us in our sexual creativity to imply that we can't.”

“The fact is, most people can enjoy most toys if they want to think and play a bit creatively. It doesn't serve us in our sexual creativity to imply that we can't.”

Earlier this year, WildFlower Sex release the Enby, which aims to please a variety of bodies in different ways and has been marketed as truly gender neutral. It can be humped, rubbed, placed between bodies or even positioned within a harness. It can also stroke, grab, massage and more. 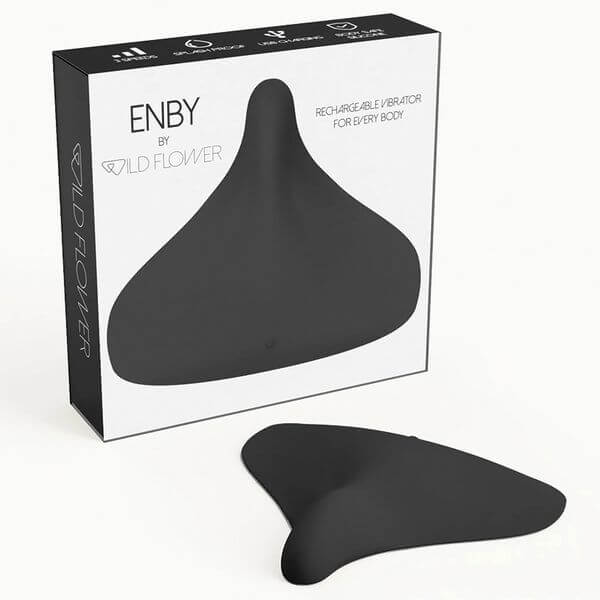 The Enby was created as an adaptable, totally gender-neutral sex toy. Available at Indigo Honey. 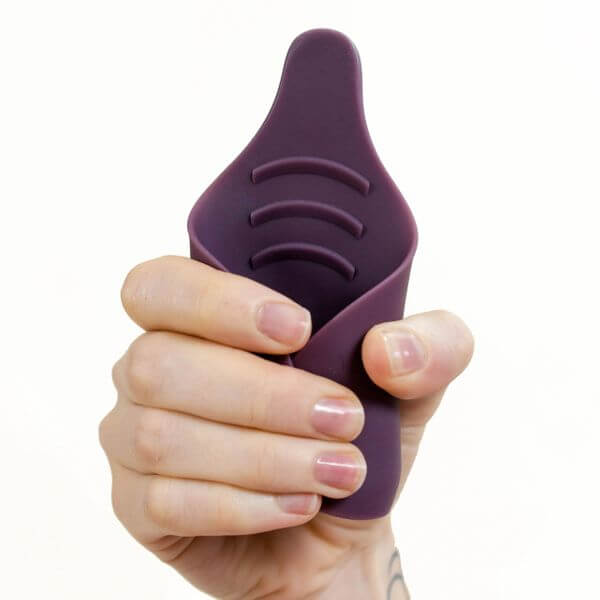 “Sex is a facet of life that everyone takes part in, not just couples that are comprised of two cis-gendered people,” says KC, a 27-year-old individual who identifies as non-binary. “Having toys and ads that feature folks in them that are beyond the gender binary helps normalize sex culture for everyone.”

It’s important to note that the industry’s attempt to use more inclusive marketing strategies should extend beyond toys. Important accessories like lube, cleaner and storage containers are needed and enjoyed by those who fall on all sides of the gender spectrum. Their packaging should reflect that reach.

And it’s not just folks who operate outside of the gender spectrum who might benefit from this kind of shift. Companies married to gendered marketing run the risk of alienating even their cis, straight customer base. “Even for cis-people, it can be off-putting to deal with a gender representation they don’t relate to,” says Queen. Though, she notes, most cis-individuals can reliable lean on representation outside of the sex space. The same can’t necessarily be said for non-binary folks.

“Sex can be a daunting thing for someone who doesn’t feel comfortable in their own body and finding toys and accessories to use that reaffirm someone’s gender expression is actually really challenging,” says KC. “It’s important to have gender neutral sex toys and marketing that includes trans and nonbinary people because it’s really important to recognize all genders as a whole.” 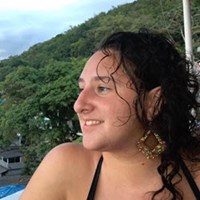 Carrie Weisman is a journalist based in New York City. She reports on sex, relationships and culture.