by TARA STRUYK
Published: MARCH 4, 2021 | Updated: APRIL 22, 2021 04:50:31
As a trained engineer, Raven Faber has put quality internal components and design at the forefront of EngErotics, her sex toy business.

Tech, says EngErotics founder and CEO Raven Faber, is a word that has historically been associated with men. Cis gendered, white men.

Faber knows what it’s like to be in that space. In addition to running a sex toy company, she’s a trained structural engineer, and the CEO and founder of a Colorado engineering firm that focuses on land development.

Not only is she a woman in an occupation where only 13 percent of the workforce is female, but she's also carved a space in the sex toy industry. In a business that's often focused on marketing and aesthetic, she's designing and building vibrators based on engineering principles.

“I didn’t know there was a place for engineering in sexy toys,” Faber said. 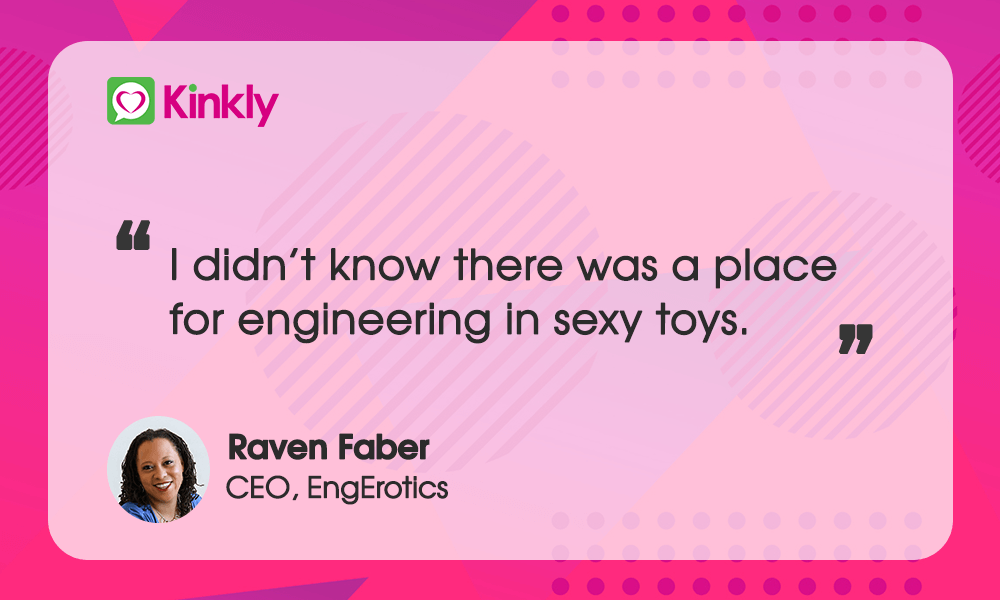 She also wasn’t aware of "femtech," "sextech" or any of the amazing things that were about to start happening to pleasure products as a result of those movements.

However, after hosting sex toy parties and doing direct sales for nearly a decade, Faber did know one thing for sure: many of the sex toys on the market weren’t that well engineered. 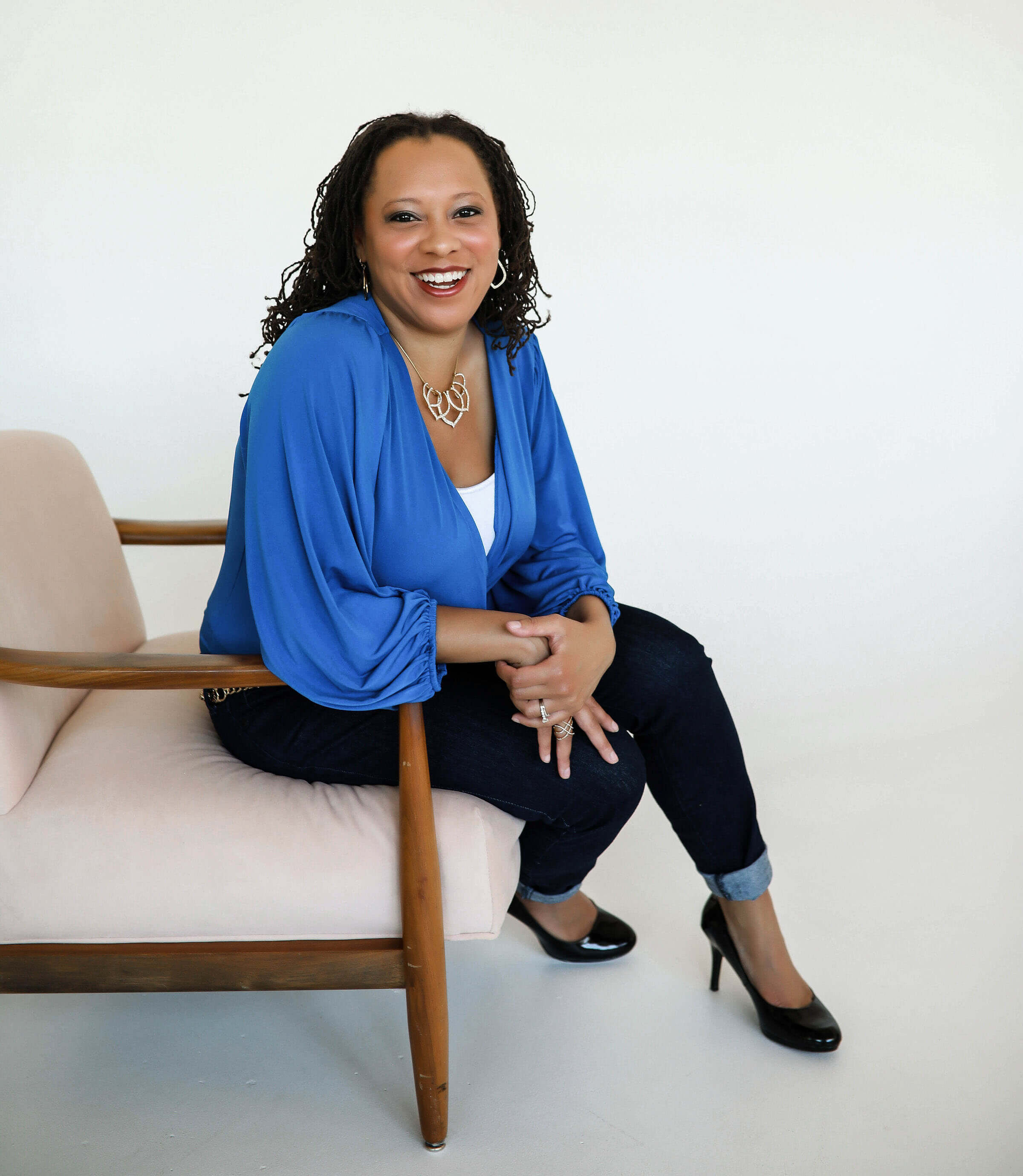 “When you get a kit in direct sales, you don’t have a say in the products or the ability to make changes,” Faber said. There came a time when I was offering a device and people were ordering it, but people were sending me messages that the product didn’t work that well. So, I’d send the product back and get a new one. And then a handful of replacements had the same problem. That really irked me.”

What irked her even more was how little the company cared about making the products better. It would be years before Faber launched her own company, but she had an idea about what was lacking in the sex toy market.

“Engineering and science are almost buzzwords in the world, but I am actually a practicing engineer,” Faber said. “The problem is that in sex toys, there aren’t any design standards. There are no regulations. There’s nothing that holds manufacturers accountable.”

In 2016, Faber took her ideas and founded EngErotics (short for “engineered erotics”), a sex toy and CBD company that aims to put product engineering and science before marketing and sales.

Read: Are Cannabis Products the Key to Embodied Sexuality?

“People often buy sex toys based on aesthetic but I didn’t have budget for that when I started the company so I wanted to get people sold on how the product works. So, I started with the internals.” 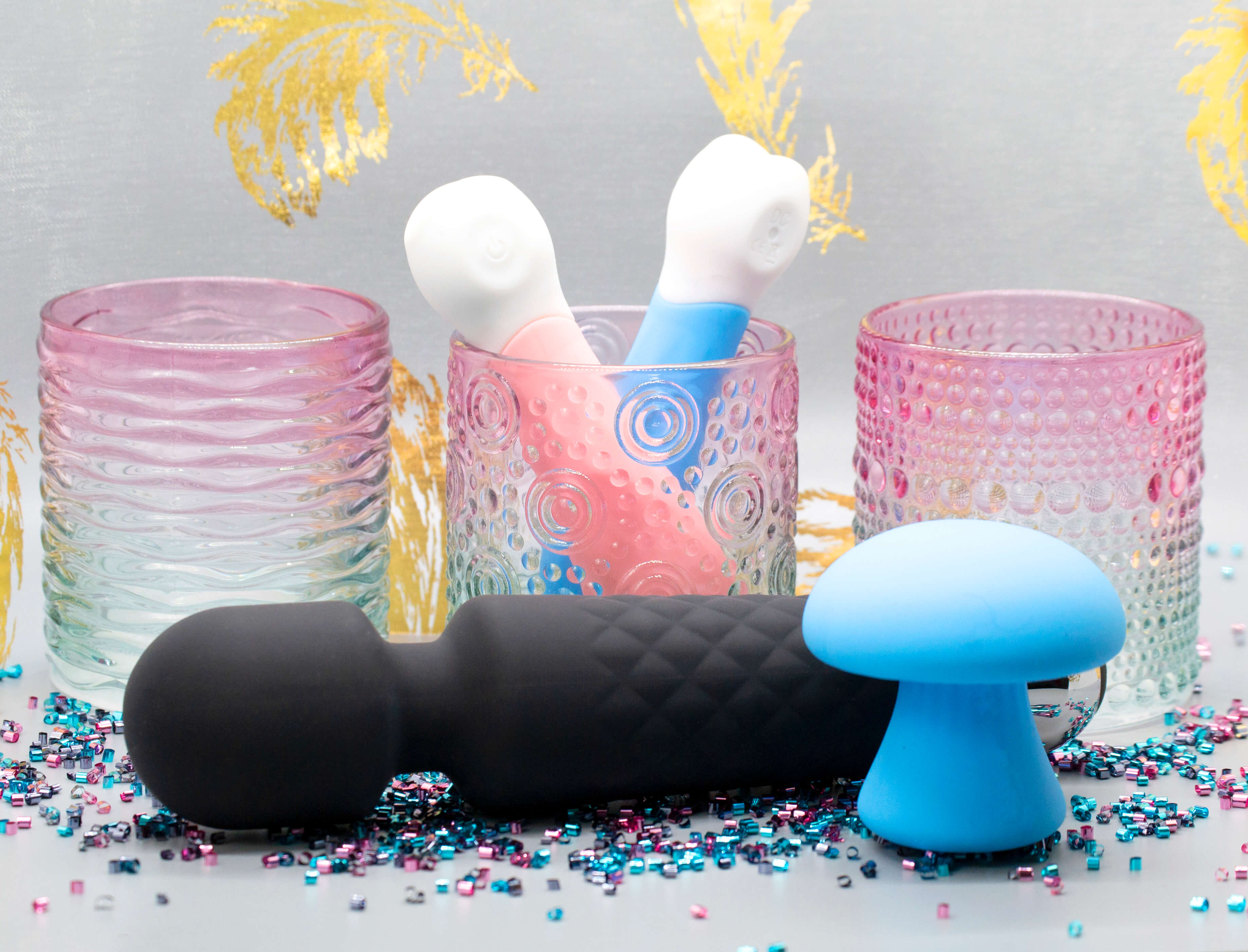 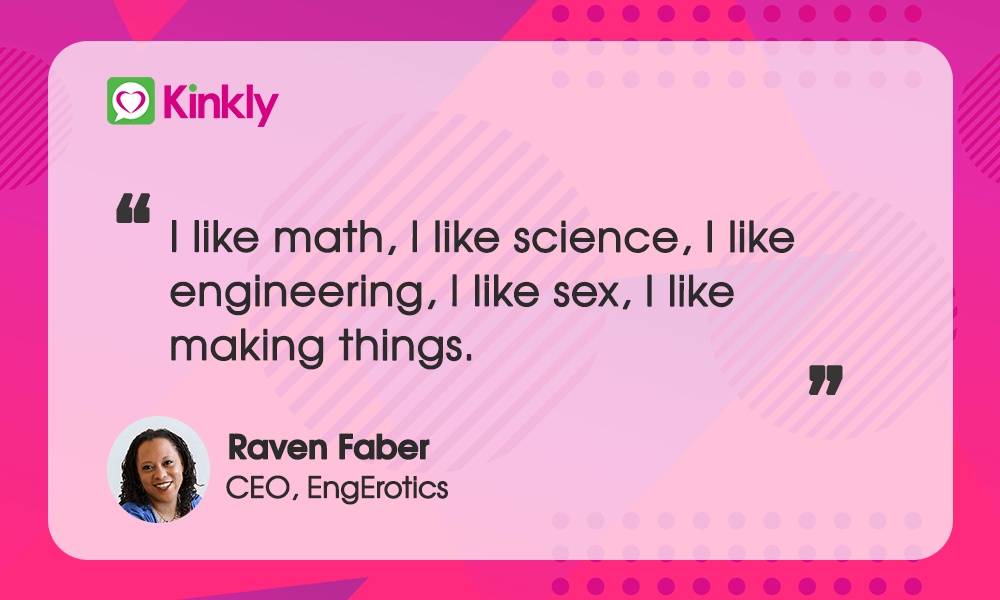 For Faber, that road has included many of the same detours and dead ends that many other companies in the industry face. In some cases EngErotics - because it sells both sex toys and CBD - was up against a “double whammy” in terms of its taboo nature, Faber said.

How she addressed this was part clear-eyed engineer’s logic and part new entrepreneur's naïveté.

“When I started the company and came up with the name EngErotics, I put it on everything. It was on my bank statements, my product liability insurance. It wasn't’ until I had been in business for a while that I learned that other people in this business registered their companies under different and more benign company names,” Faber said.

But while Faber says she has had some professionals refuse to work with her (she faced months of struggle to find a way to take payments online for her products), the pros of being upfront have outweighed the cons.

“I have come across people that learned about what we do and who were, like, ‘hey, listen, good luck to you but I don’t feel comfortable working with you.’ That has happened. The thing about being open right from the jump is that it gives people an out immediate,” Faber said. “We’re supposed to be being sex positive … you need to meet me where I am and take me where I’m at.”

But despite Faber’s courage, optimism and mission to “change the world,” she concedes that when it comes to women’s sexual health, there is still a lot of work to be done.

“We still have a long way to go and the changes are not as significant as I would like,” Faber said.

Faber talks about how women tend not to be heard when it comes to their health, their sexual health, when having babies. She talks about how this hits Black women especially hard.

Read: Where Are All the Women of Color in Sextech?

She also talks about the presence of shame when it comes to sexual pleasure, especially women’s; as a 21-year-old, she ended a relationship with a man she had planned to marry because he thought selling sex toys was “lewd and shameful.”

“He said I may as well be selling drugs,” she said. “And I knew right at that moment. I was, like, ‘well, I guess I’m just gonna be single and slinging vibrators. I didn’t know at the time that was going to be a very pivotal moment.” 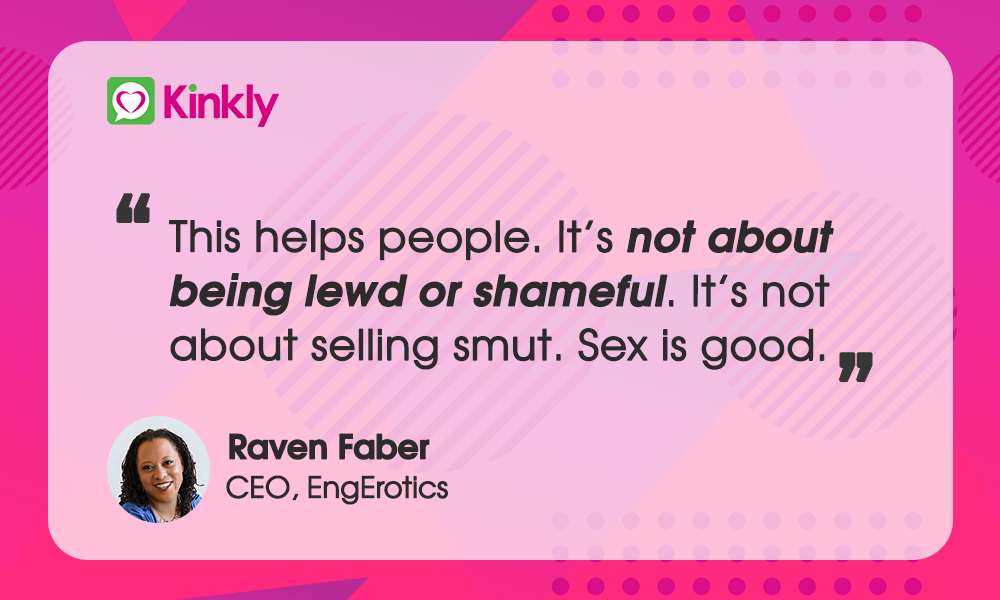