In the language of birth control, there’s something called “typical use.” This is just what it sounds like: how people typically use their birth control of choice.

Which, typically, means sometimes we fail to use birth control correctly, or forget to use it at all.

Here's the thing: While birth control pills are 99 percent effective in a laboratory setting. In the real world, they’re actually about 91 percent effective at preventing pregnancy. In other words, nine out of every 100 pill users get pregnant in a given year.

If you’ve been reading our femtech series and thinking, “this is a problem technology can solve!” you’d be right. In fact, this particular area of women’s health has not received much attention since the 1960s, when birth control pills stopped being distributed in glass pill bottles and started to appear in the day-of-the-month or week bubble packs we’re now familiar with.

According to French, missed birth control pills leads to a “staggering” 1 million unplanned pregnancies each year in the United States alone.

“I took a step back and thought, wow. The pill is the most popular form of contraception and yet it’s not working for a lot of users and I can’t think of any other category where that would have been acceptable,” French said. “I really set out to solve a problem with technology by inventing the Emme system.”

Emme bills itself as a healthcare technology company focused on women’s health. Their product is a smart birth control pill case that pairs with an app to remind users to take their pill. 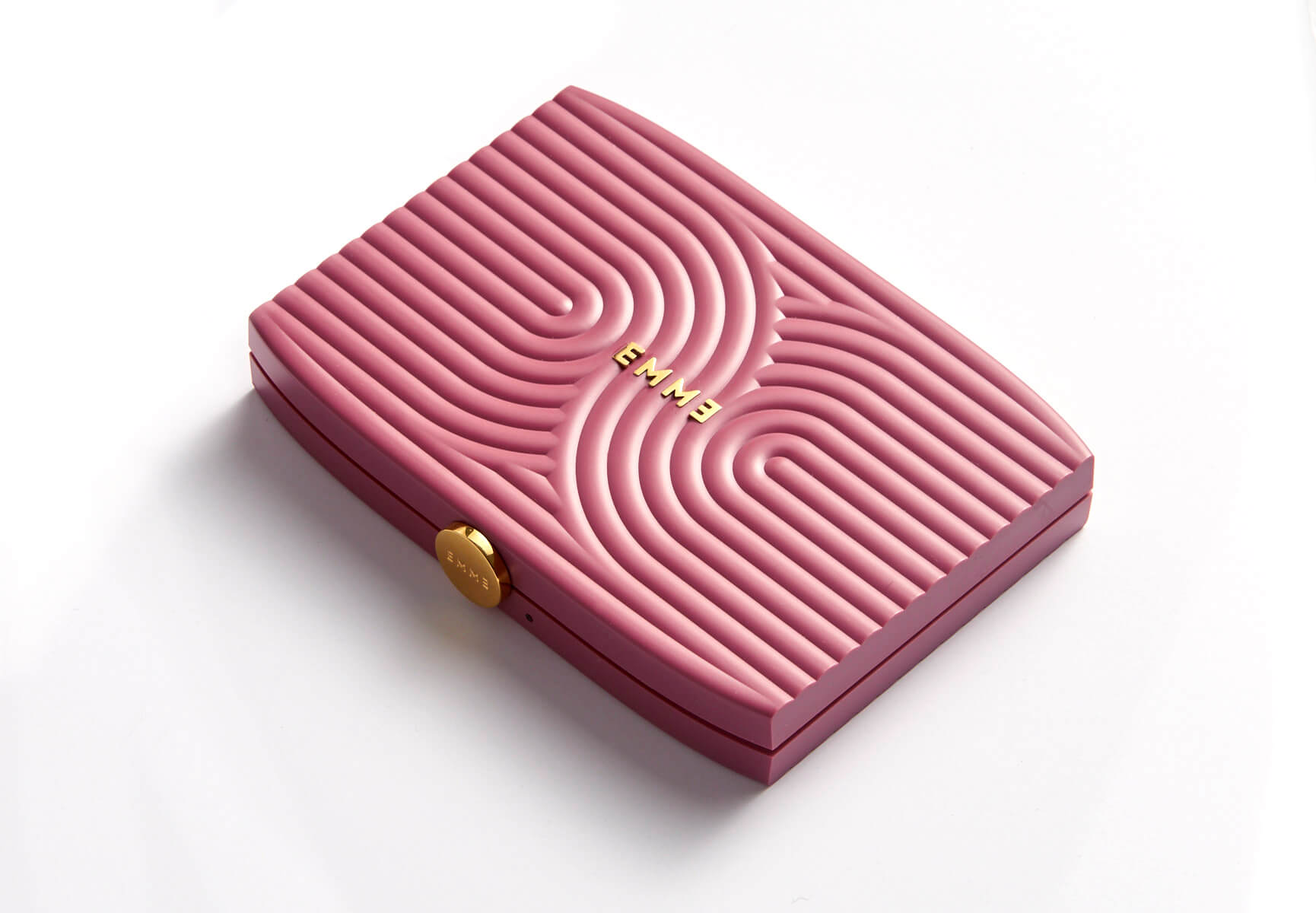 
It sounds so simple, but the fact that it's never been done is a testament to how many common - and even high-stakes - women's health problems are not addressed by existing technology.

“I had so many conversations and interviews with hundreds of people who use birth control pills and I just heard over and over again about the stress that they experienced in missing birth control pills,” French said. “I realized that’s one of those challenges that people just take for granted.” 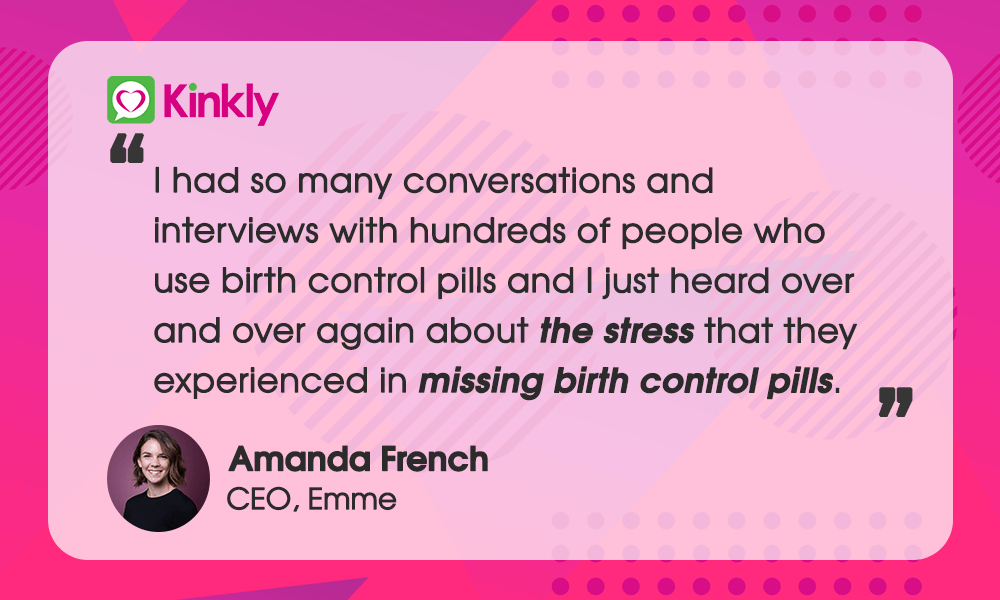 As a solution, Emme is simple and stylish, but what’s most elegant about it is how intuitive the system is. This birth control pill case simply senses whether users have taken their pill for the day, and sends customized reminders when they miss a pill until they take it. The app also provides additional information and resources around contraception, as well as the ability for users to track their cycles and other symptoms that could be related to their pill routine.

The data shows the system works. In a national beta test conducted by Emme, the Emme Smart Case and app reduced missed pills by 80 percent.

French's background is in developing innovative healthcare products. She worked at several medical device companies as a mechanical engineer (she developed breakthrough heart valve technology as well as state-of-the-art hearing aids), then became a fellow at the Stanford Byers Center for Biodesign. In working at Stanford’s hospitals and clinics, something stood out: a lack of innovation in women’s health.

“I was blown away by the lack of innovation I saw in the category compared to some of the other very innovative industries I had worked in,” French said. “I saw this as an opportunity to build a company that addresses unmet needs from the start.”

Emme's mission is resonating both with consumers and investors. Since the company was founded in 2017, it has received $2.7 million in funding. That makes Emme a bit of a rare success story in the women's health space. According to Crunchbase, only about 3 percent of invested dollars went to female-only founders, a number that has not budged in nearly 10 years.

“It’s a well-documented statistic that less funding goes to women’s health and female founders in general. There are so many unmet and unaddressed needs,” French said. “We have been fortunate to find and work with incredible investors who recognize there’s a better standard of care we can provide for people around reproductive health.” 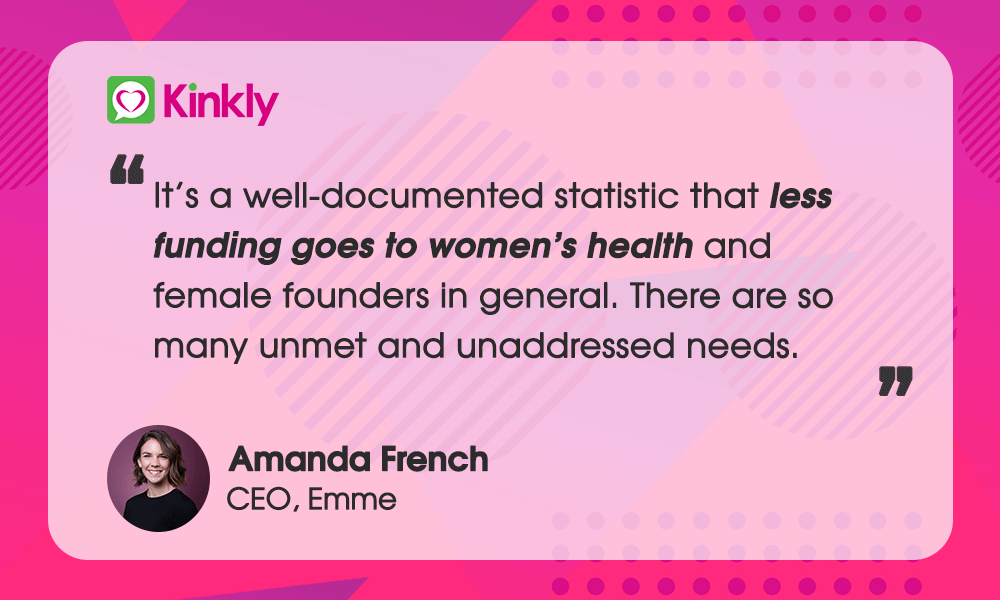 “These are policies that were put in place within this last decade. People still think the pill is something we shouldn’t be talking about publicly,” French said. “It creates extra work for us to have to fight to be seen digitally.”

At the same time, she’s also encouraged by how open younger generations, in particular, are about talking about their periods and sexual health. Emme comes in cute colors and has the look of a designer clutch or expensive makeup palette. In other words, it’s designed to be seen. 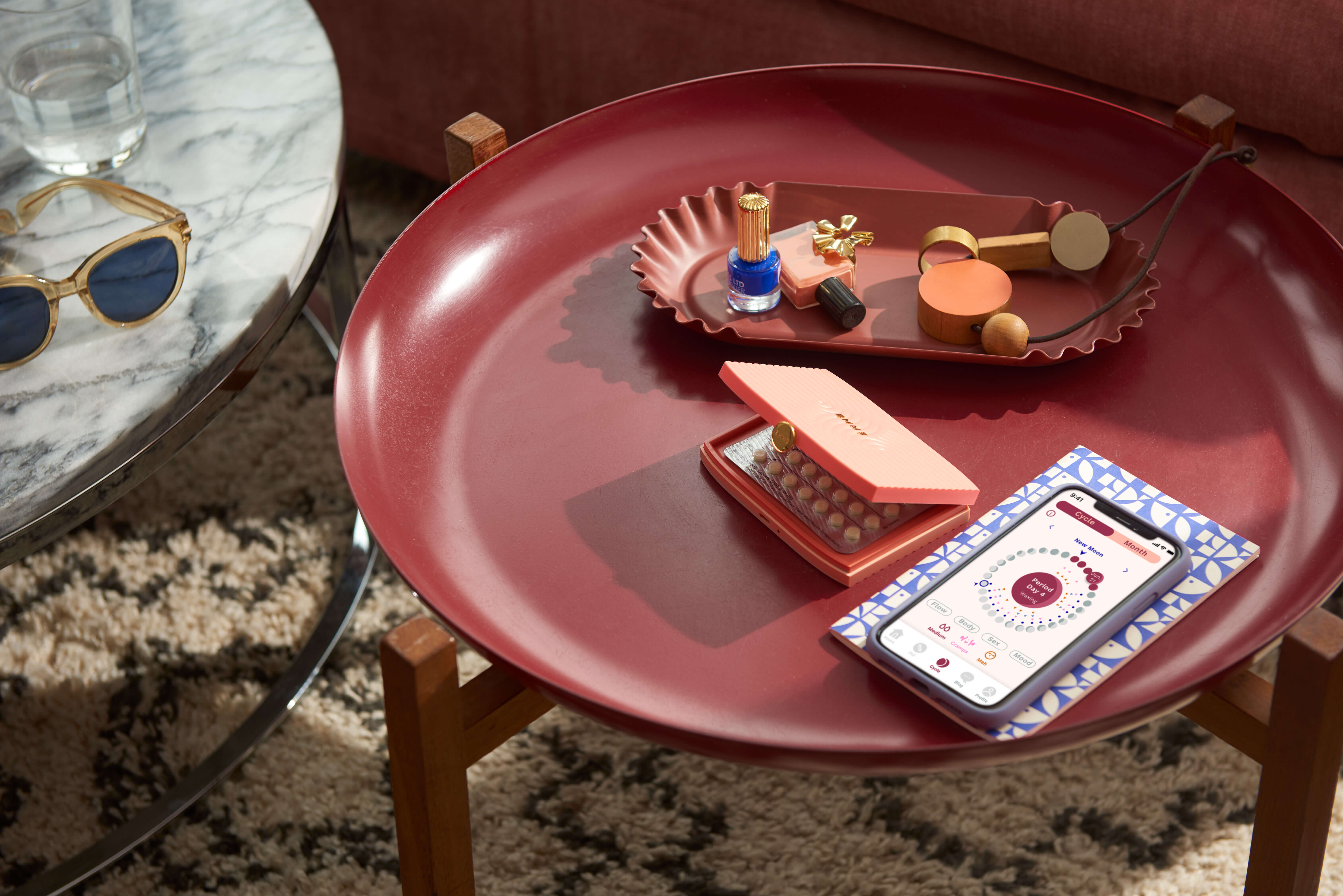 The Emme Smart Case is designed to be seen.

“This new generation of people are proud to be on the pill and share our product on Instagram and are very public about this product that’s helping them,” French said.

It’s this sense of openness that will also help move companies in the femtech space forward, French said.

“The more we talk about this, the more people will realize how unmet these needs really are,” French said. “Nearly half of people on the pill will take a pregnancy test at some point. In my early conversations with investors, many said they’d never heard that before. There really is no shame in experiences that are so common.” 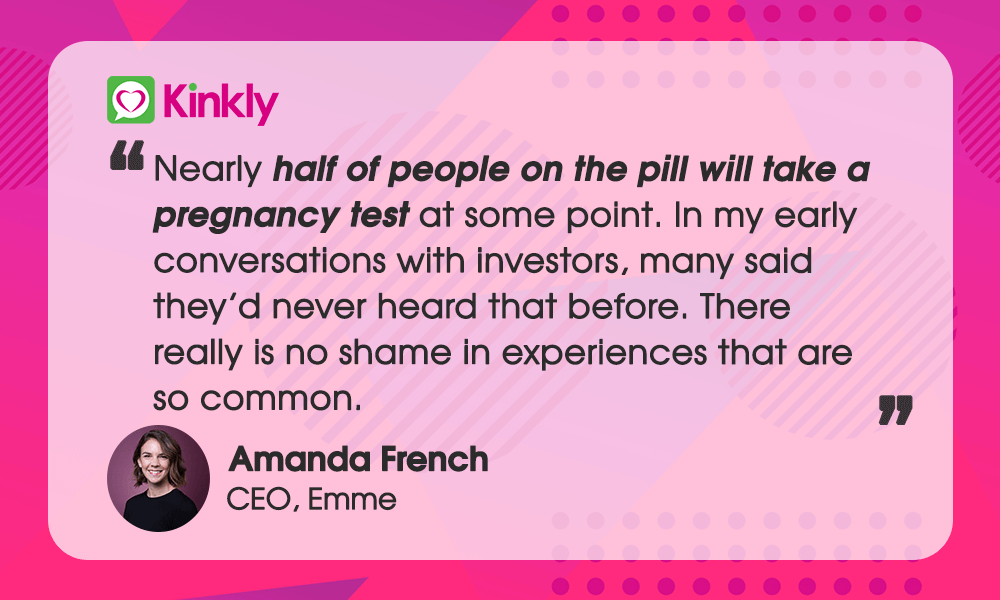