by TARA STRUYK
Published: JANUARY 15, 2021
Sex ed could use a superhero. This adorable vulva doll could be the one we're looking for.

Superhero - noun - A character in a film or story who has special strength and uses it to do good things and help other people. - Cambridge Dictionary

Superhero - noun - A morally righteous hero in a fictional work who possesses extraordinary abilities or supernatural powers and uses them to fight evil. - Dictionary.com

Superheroes, as a fictional trope, are everywhere. And there’s probably a good reason for that, psychologically speaking. The world is full of scary, messed up things, and it helps to imagine a superhuman being who can swoop in to rescue us from all the things that scare us.

When it comes to sexuality and sexual health, there are lots of bogeymen. Misogyny. Sexual assault. Breaches of consent. Body image issues. Lack of sex ed. It’s a long list. According to a survey conducted by Healthline in 2018, only 20 U.S. states require that sex and HIV education be "medically, factually or technically accurate." Yikes.

So, when I found an email about a sexuality superhero called My Little Yoni, an adorable, sparkly vulva doll superhero, I was floored.

Read: The Top 5 Sex Ed Questions I Hear All the Time

No, it isn’t the only vulva doll on the market, but it might be the only one that’s also a superhero. And, wow, could the world ever use some super powers right about now. 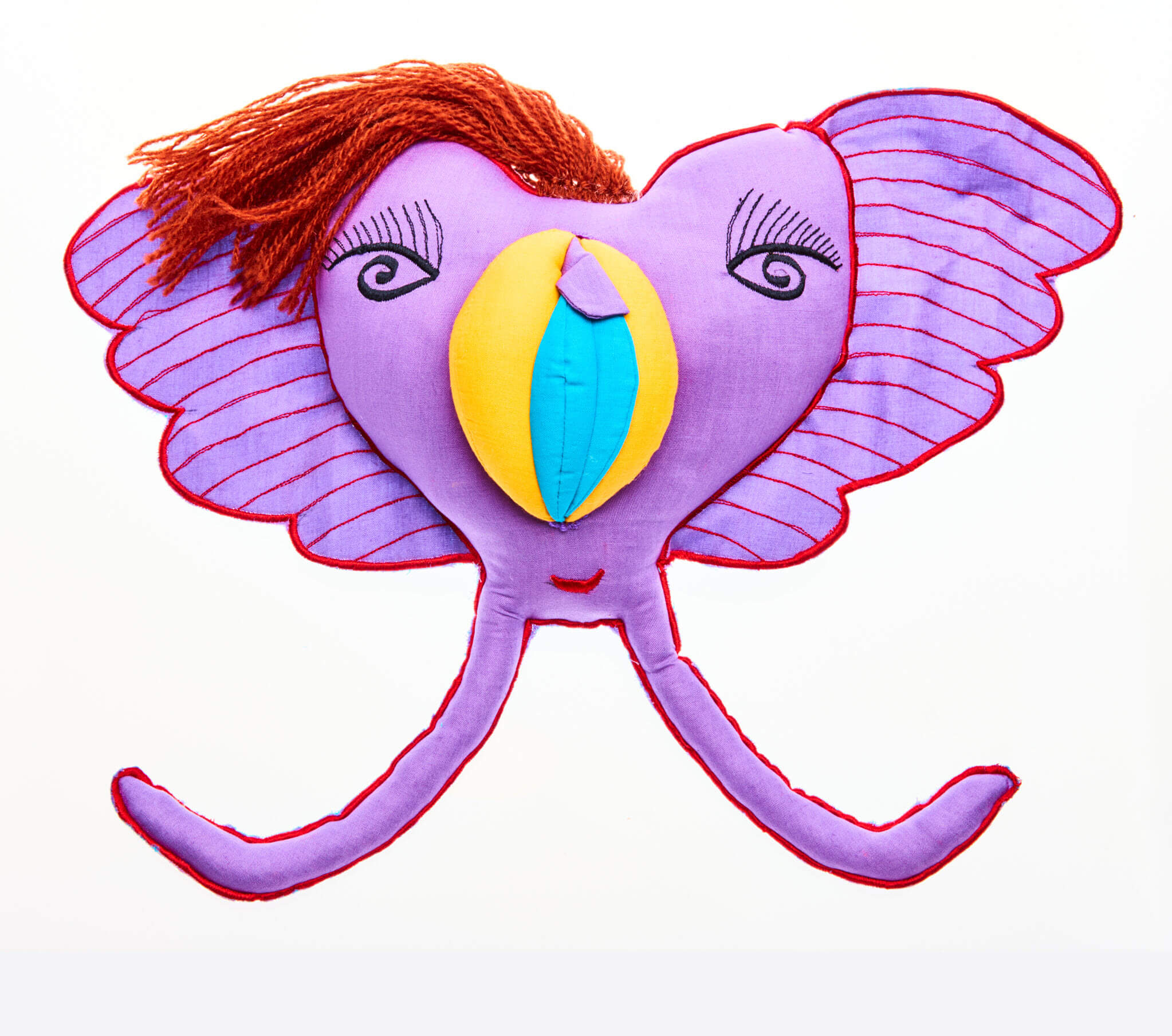 This little doll is the brainchild of Ariel White, a love coach and sexual wellness professional who envisioned the character in a dream.

“One night I had a dream where I was inside the Yoniverse, and there were vulva superheroes flying all around me,” White said. “Unlike most dreams that fade away, this really stuck with me.”

My Little Yoni and, as it turns out, a whole 'Yoniverse,' sprang from that dream.

The word "yoni,” in case you’re unfamiliar with the term, is a Sanskrit word used to refer to the uterus, the vagina, or the female reproductive organs as a whole. It's often considered a sacred gateway, or origin - not just in a physical context, but a metaphysical one as well. It’s that sense of awe that White was striving for when she came up with the name.

“After interviewing hundreds of women we realized they preferred the word yoni and what it means: sacred gateway,” White said. “‘Pussy is too pornographic as a term, and not everyone connects to the word vulva. We use the ancient term yoni to represent an honoring relationship to the vulva, to identify the character of My Little Yoni and to be a doorway into proper anatomical conversations where our audience learns the difference between the vagina (the canal) and the vulva (the entire external genitalia.)”

Yoni, as a name, is designed to be celebratory, and therefore help people with vulvas to celebrate their bodies and feel comfortable and proud in them - even in a world with a lot of negative rhetoric around those bodies and what it means to live in one.

Once White got her yoni prototype designed in Bali, she knew she was onto something.

“Women would encounter the doll and just light up with joy, so we started making sales organically that way.”

It wasn’t long before the value of the doll for sex education became clear.

“I thought about how awesome it would be if we raised our kids with age-appropriate sex education and they learned about boundaries and consent.” White said. “A lot of parents, especially moms, they’re motivated because they want their kids to have a better start than they did.”

“I thought about how awesome it would be if we raised our kids with age appropriate sex education and they learned about boundaries and consent.”

Helping girls grow up with a profound understanding and love for their own bodies - including the parts that tend to get skipped over in children’s songs like “head and shoulders, knees and toes” - is a tall order. But most experts agree that it's best to start young. 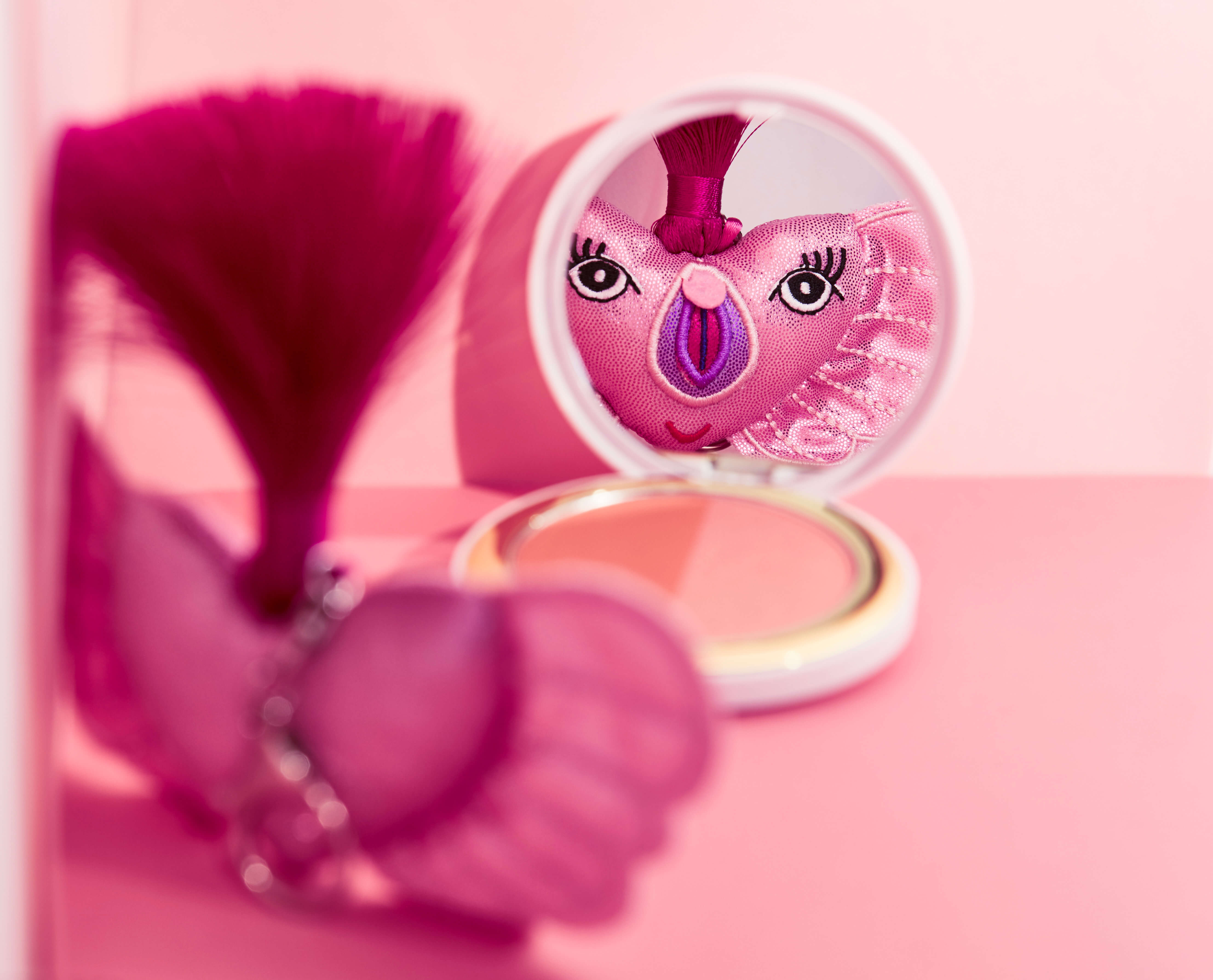 “It’s developmentally normal for children to be curious and start asking questions about their bodies and other people’s bodies from a young age,” White said. “When you start the conversation, you quickly learn that any discomfort is yours - the adult’s - not the child’s.”

Read: Giving and Obtaining Consent: How to Give Your Kids the Lessons You Probably Never Got

Plus, My Little Yoni is adorable and fun. In a culture that tends to either equate vulvas with weakness or inferiority, oversexualize them or just ignore them altogether, My Little Yoni is a sparkly way to remember that our bodies are not only beautiful and amazing, but also mundane - sexual organs included. Vulvas are just a part of the body. But, as White puts it, they are also “radically amazing.” If we’re going to make a fuss about them, let’s make it a celebration.