9 Super-Hot Ways to Use a Wand Massager

by SUNNY MEGATRON
Published: MARCH 30, 2018 | Updated: MAY 12, 2020
Presented by O-WAND
Wand style vibrators may seem clunky and cumbersome but it’s precisely those attributes that make them so orgasmically versatile.

Wand massagers are some of the most powerful and popular types of vibrators available. For those of us that demand pure, toe-curling power, these miracle machines deliver like no other sex toy can. Many consider them the perfect pleasure device in almost every way, shape and form.

The drawback is that wand massagers are much bigger than most other toys. They look more like an oversized microphone than a sex accessory. Isn’t that awkward shape and size a bit of a buzzkill when it comes to finding sexy, creative ways to get off?

Nope. Believe it or not, these cumbersome physical attributes are actually assets.

All it takes is a little thinking outside the box to get the most versatility out of your wand for both solo and partnered play. The shape and size of wand-style vibrators allow you to do a lot more with them than you can with compact toys. Need a little inspiration to overcome that challenge? Try a couple of these innovative suggestions on for size:

Wands are ideal for integrating into rope bondage. They are large enough to tie onto a partner, and with their wide heads and extreme power, are more likely to deliver effective stimulation even when they slip a little out of place.

One of the most common ways to do this is to tie your wand into a Shibari style rope harness. This tie is sometimes called a Hitachi Harness. If you never learned to tie a proper knot in scouts, no worries. Bondage tape is a great alternative to rope that doesn’t require you to know how to do any fancy bondage ties.

This can go hand-in-hand with bondage but doesn’t have to. Because wand vibrators are so intense, they tend to bring on orgasms much faster and more predictably than other types of sex toys. This makes them well suited for orgasm control games like consensual forced orgasms. Edging and orgasm denial is fun with these as well. In order to do this, use the wand on your partner's genitals until they are close to orgasm - then back off. Do this repeatedly until you decide they’ve earned an orgasm. You can even leave them hanging until next time. (For more creative orgasm control games download my Orgasm Control Guide)

Advertisement
MORE FROM O-WAND
All Articles

Ergonomic Sex Toys: Why They're a Thing (Or Should Be)

Rub a Dub and the Tub 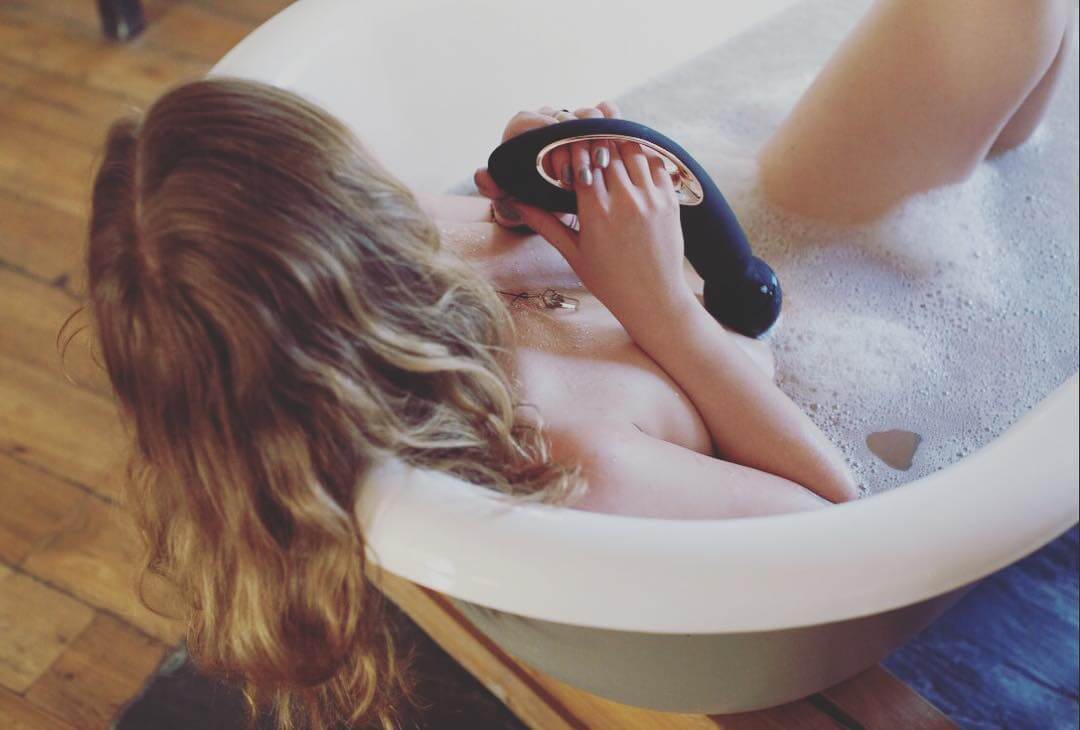 Waterproof wands like the O-Wand are becoming increasingly common. They also make bath time more rewarding than any bath bomb ever could. The O-Wand is one that is not only waterproof but ergonomic as well. With its gentle curve and easy grip handle, it won't slip out of sudsy hands.

Sex is much more enjoyable when you’re fully relaxed. Wand vibrators were originally invented as muscle massagers so why move to off-label use right out of the gate? Take your time and start off massaging yourself all over. Work on the knots in your shoulders and sore spots on your back. Once you’re in a tranquil, blissful trance move lower for the finishing touch.

Playing in the tub is also perfect if you’re sensitive to the power of wand vibrators because the water can act as a buffer. Try setting your O-Wand to a patterned vibration and hold it just in front of your genitals without actually touching them. The vibrations will create rippling mini-waves in the water offering gentler stimulation. 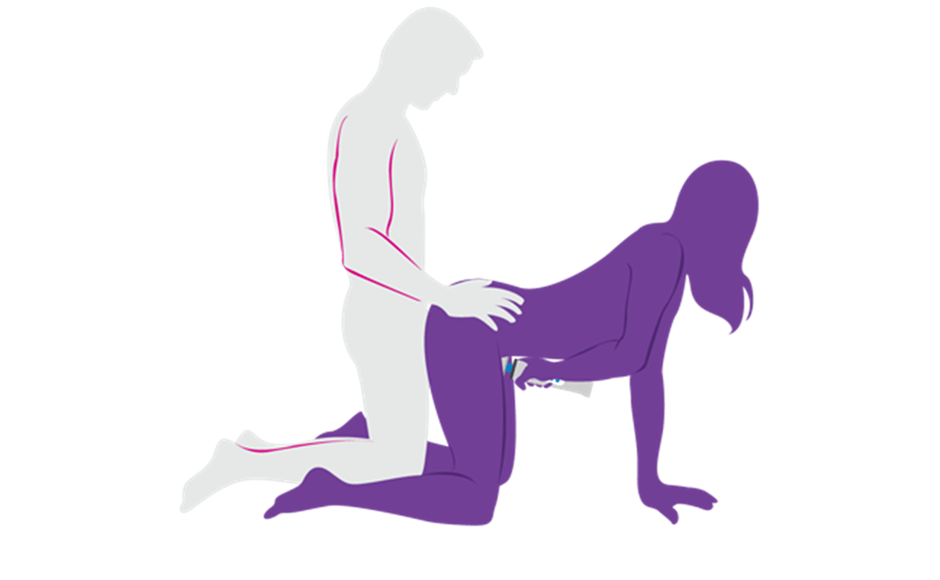 Throw In a Toy Mount

Most wand toys can be fitted with optional accessories. The most common is a pointed, insertable curved head perfect for G-spot or prostate play. This type of accessory concentrates the vibrations to the tip of the curve, which can also be used for pinpointed external stimulation. Stroker attachments for penises are also a popular add-on.

Use It to Vibrate Other Toys

Almost everything I’ve mentioned here requires participants to have genitals. Although I didn’t specify any specific type, most of us default to thinking of vulvas when it comes to vibrating sex toys. If that was your assumption, remember, vibrators feel good on all types of bodies and in all kinds places. This most certainly includes penises. Wands with a flatter head can also be used for an external prostate massage. To do this, press the head of the wand against the perineum. Applying steady firm pressure will indirectly stimulate the prostate.

When it comes to any type of sex, experimentation and willingness to try new things keeps playtime fresh and sexy. Wand style vibrators may seem clunky and cumbersome but it’s precisely those attributes that make them so orgasmically versatile. Now that I have your creative juices flowing, how many other non-traditional ways of using wands can you think up? 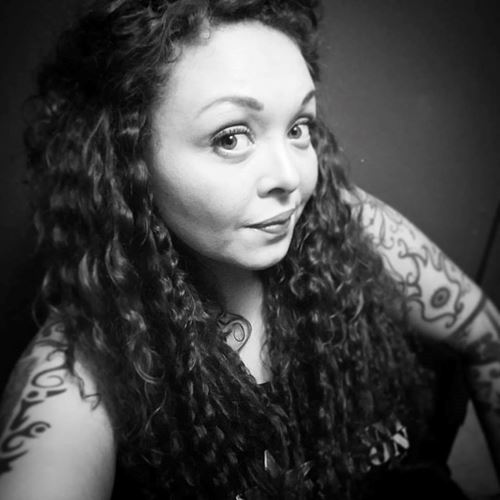 Sunny Megatron is a sexuality educator, sex and relationship writer, media personality, Youtuber, and sex toy expert. She co-hosts and produces the American Sex Podcast and also is also the host and executive producer of the Showtime original television series, SEX with Sunny Megatron. Her work has been featured in Cosmo, Playboy, Jezebel, Buzzfeed, CNN, Refinery29, Playgirl Magazine, and more. A three-time nominee for XBIZ Sexpert of the Year, she’s also been one of Kinkly’s Sex Blogging Superheroes for 4 years running and was given a Kinkly Reader’s Choice award in 2015. Sunny’s passion is helping people become their authentic, sexual selves by learning to overcome shame and shed inhibitions.