The thing is, no one is winning any awards for coming the quickest. It's not a contest. If the end game is orgasm, that's great. Please communicate with your partner on what you need to make it happen. If not, the ramble of pleasure can be goddamn delightful.

My advice? Set an intentional mood to get started. Light a candle (if you're so inclined). Wear something that makes you feel sexy (or nothing at all). Put on music that makes you melt. (Al Green is my #1 all-time panty-dropper.) Grab some lube and give yourself a vulva massage to get warmed up.

Here are 3 easy steps you can take to help achieve bigger and better orgasms!

Kegel's technique? Contract and squeeze the vaginal walls for six to eight seconds (with an empty bladder), then relax the muscles. The idea was to repeat the exercise 10 times, two or three times per day. At the time, it was intended to prevent urinary incontinence and was very effective with more than a 90% success rate. Kegels not only strengthen your pelvic floor muscles but get more blood running to the area.

There are several upsides to having a strong vagina and pelvic floor. For one, it can enable the elusive vaginal orgasm. It can also give penis-haver partners stronger orgasms and prevent urinary incontinence.

Kegel balls come in a wide variety of styles, sizes, and weights. Two we like, include LELO HULA Beads, which are vibrating Ben Wa balls, and LELO LUNA Beads Plus, weighted kegel balls housed in silicone. 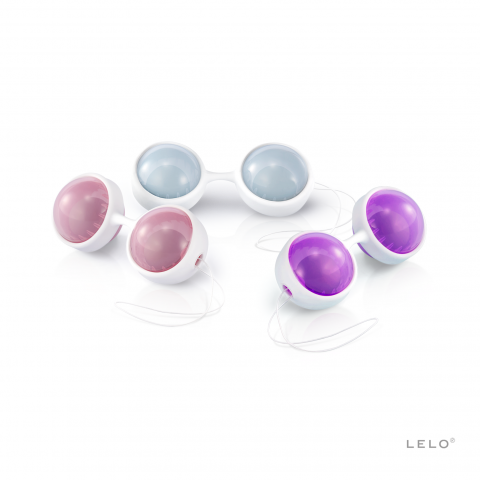 Lauren Wardini, sex educator and founder of Stay Sexual, says, "A lot of girls think these are only for women who have given birth or are getting older, but this is absolutely not true." (LELO Luna Beads Plus also come in a smaller size for women who haven't given birth.) Wardini credits kegel exercises for increasing one's sex drive.

The best way to have better orgasms is to train yourself to have them! Sex toys can help train your body to get closer to orgasm (hello edgeplay!) and help yourself discover what kinds of sensations your really like.

A wand massager is an awesome toy for edgeplay and exploring erogenous zones. Wand massagers provide deep, rumbly vibrations and their flexible heads allow them to be used all over your body. We like the sleek and powerful LELO SMART WAND 2, which has all the wonderful features of the original SMART WAND and even more massage patterns! 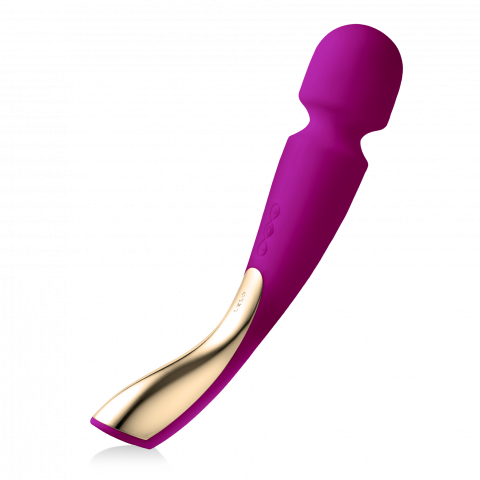 While sex toys are a great way to learn what you like, Wardini would recommend avoiding super powerful ones like the Hitachi. "While this toy is amazing for a quick orgasm, it's so powerful, and you can't really learn what you like when using it," she says.

If you're like 75% to 80% of vulva-owners, you're going to need direct clitoral stimulation to reach orgasm. Wardini suggests tongue replicating toys to help you figure out what type of oral sex you enjoy. "This can help you give pointers to future partners, which can be more helpful than them just going down and trying to figure it out on their own." 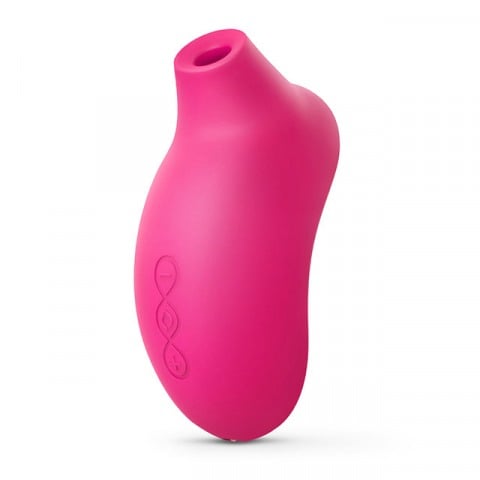 At one point in her life, Wardini was dating someone who put extreme emphasis on orgasm. "It's like every time we had sex, the only goal was to get off," she recalls. A lot of us have dated someone like this; female orgasm is a common sign of masculine achievement.

Unsurprisingly, it became harder and harder for Wardini to orgasm. "It was nice that he always wanted me to get off before him, but I'd prefer both of us to be in the moment and just enjoy each other," she says.

If the idea of an "ideal orgasm" is making it difficult to experience your pleasure fully, it may be time to let go of the societal expectation of what an orgasm should look like. There isn't a right or wrong way to orgasm. And even if you never reach orgasm, the pleasure of the journey is still worth the ride!

When you let go of the attachment to having an orgasm, Wardini says you're able to enjoy the moment and sensations you're feeling truly. Everyone has their preferences as to what feels good and how to go about it.

At the end of the day, what's important is what feels good to you. Whether that's training with a set of Ben Wa Balls, exploring your erogenous zones with a dreamy wand massager or edging yourself along the cliffs of orgasm with a stunning clitoral stimulator, is up to you. As long as you're enjoying the learning process, you're doing it right!