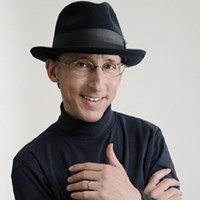 You've never thought of bubble gum quite like this. After you read this piece of erotica, you'll never think of it the same way again.

This steamy excerpt from The Pleasure Dial features two eavesdroppers who find themselves in their own entanglement.