A pair of jeans that makes your ass look like a dream. A lover who doesn’t leave you on 'read.' An endless supply of lube. Body wash that doesn’t give you recurrent yeast infections. These are some things we all deserve.

Typically defined as a vibe that costs one hundred buckaroos or more, luxury vibrators are one of the fastest growing sex toy categories according to Market Watch’s recent Sex Toys Market Global Industry Analysis.

But are ultra fancy vibrators really worth the price tag investment?

As a user of luxury vibrators, I say YES. However, I was curious to learn what sex educators thought, so I took my question Candice Smith, M.Ed, the resident sex expert for My First Blush and clinical sexologist Dr. Megan Stubbs, Ed.D. Turns out they agree! Scroll down to learn why.

And orgasming, whether during solo, partnered, or multi-partnered sex, has been linked to reduced stress, improved sleep quality, increased pain tolerance, and boosted mood, she says.

Start With A Starter Toy

Your plan of action? “Invest in a body-safe starter toy, and then use that to inform a second, more luxe purchase,” she says. Makes sense!

After That, Treat Yourself

Once you know what you like, it's time for an upgrade. 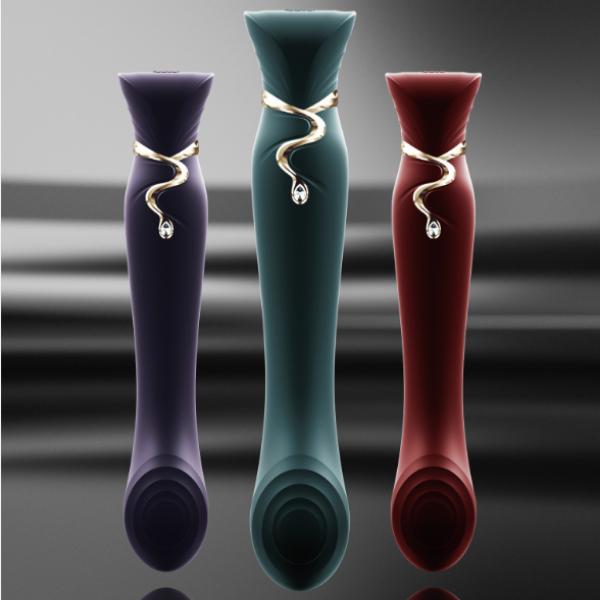 [The Queen doesn't just look luxurious, it feels like it too. The Queen has a pre-heating feature that stimulates human body-temperature!]

Some features to expect from luxury vibrators: 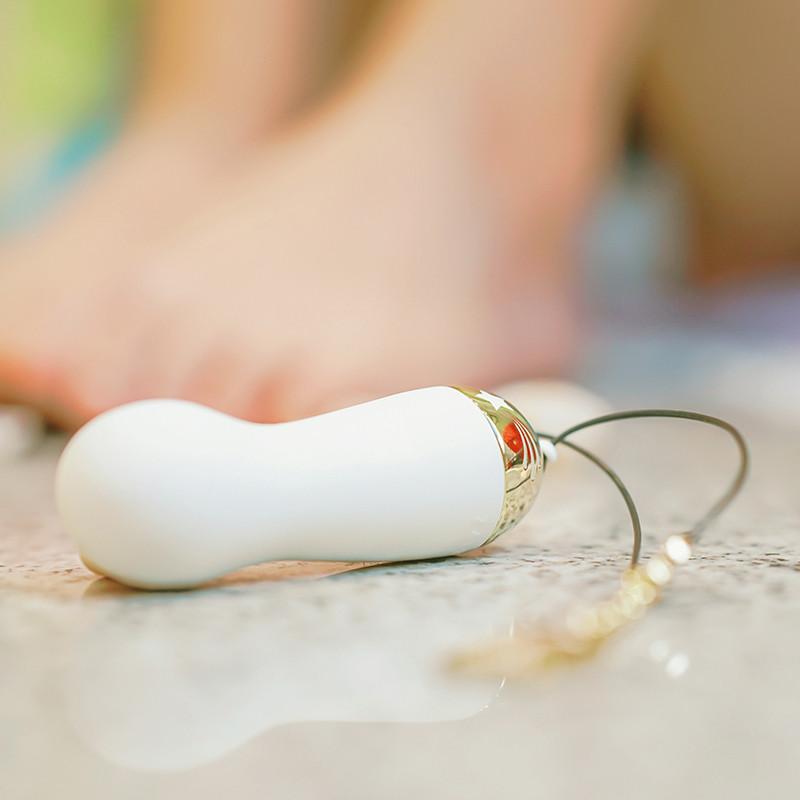 Luxury Vibes Are Actually Better Bang for Your Buck

Seriously! In the long run, $200.00 vibrators are actually... less expensive.

To understand how this is possible, let’s draw on the “cost per wear” framework. Commonly used to compare lower and higher priced clothes, the “cost per wear” formula breaks down how much you’ll spend per wear on a piece of clothing, based on how long you’ll have and be able to wear it. Usually, the higher-priced clothing wins out and is far cheaper in the long run. (As someone who went through Forever 21 jeans like tissues before discovering J Brand, I can vouch that this checks out).

Advertisement
MORE FROM ZALO
All Articles

The Holidays Are Coming: 3 Gifts for That Special Someone
by STEPH SIMPSON

Babes, you know where I’m going with this. Introducing: cost per use.

According to Stubbs, there’s reason to believe the cost per use on a luxury vibe is less than that on a moderately priced buzzer. “Most luxury vibrators have a longer lifespan than other sex toys—some lasting five, ten, maybe even fifteen years,” she says. Plus many come with a warranty which means if they do go on the fritz, you can replace them for free.

Another reason to purchase a $200.00 vibe? They’re a great way to show your partner you love them, and care about their pleasure and health!

Plus, assuming your partner adheres to the sharing is caring principal, it’s really a gift for you both. “It's an experiential gift because unlike a fancy coat or sweater, you can use and enjoy it together,” Stubbs says. 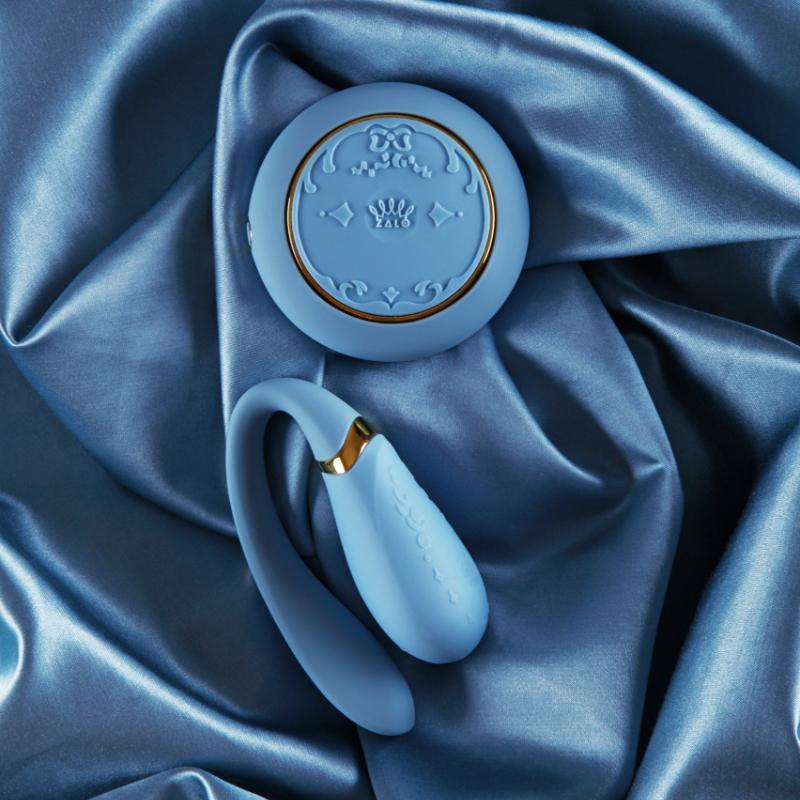 [ZALO's FanFan Remote-Controlled Couples Massager is the perfect gift for your partner as it's specifically designed to maximize mutual pleasure!]

Trust, luxury vibes are the gift that keeps on giving, and giving...

It pays to prioritize your pleasure. So if you’ve had a luxury babe sitting in your shopping cart, go ahead and press “order”. 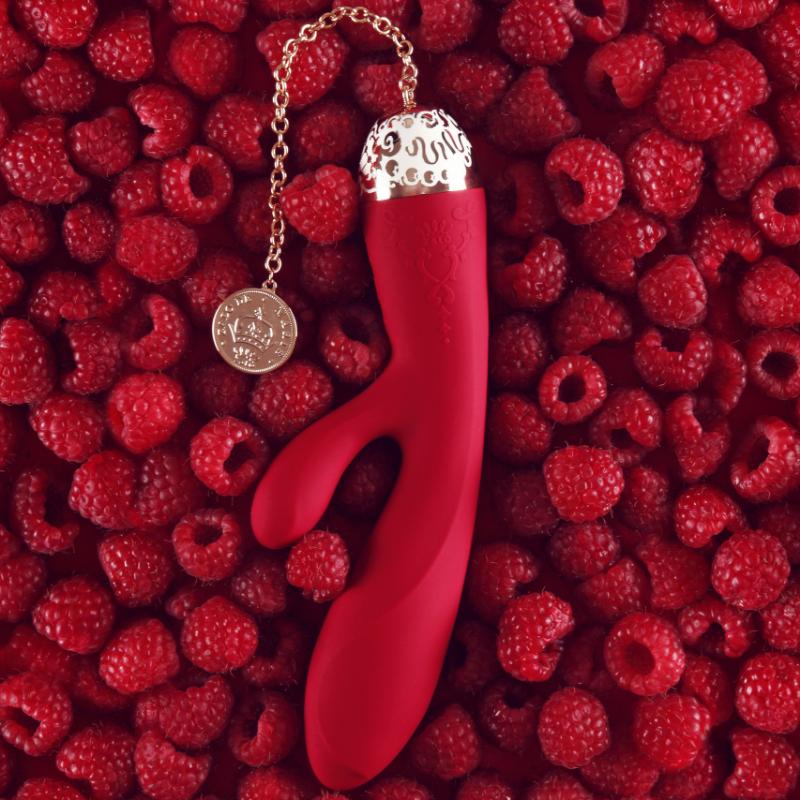 [Whisper quiet with an ultra powerful insertable and tickler, ZALO's Rosalie is the nobility of rabbit vibrators.] 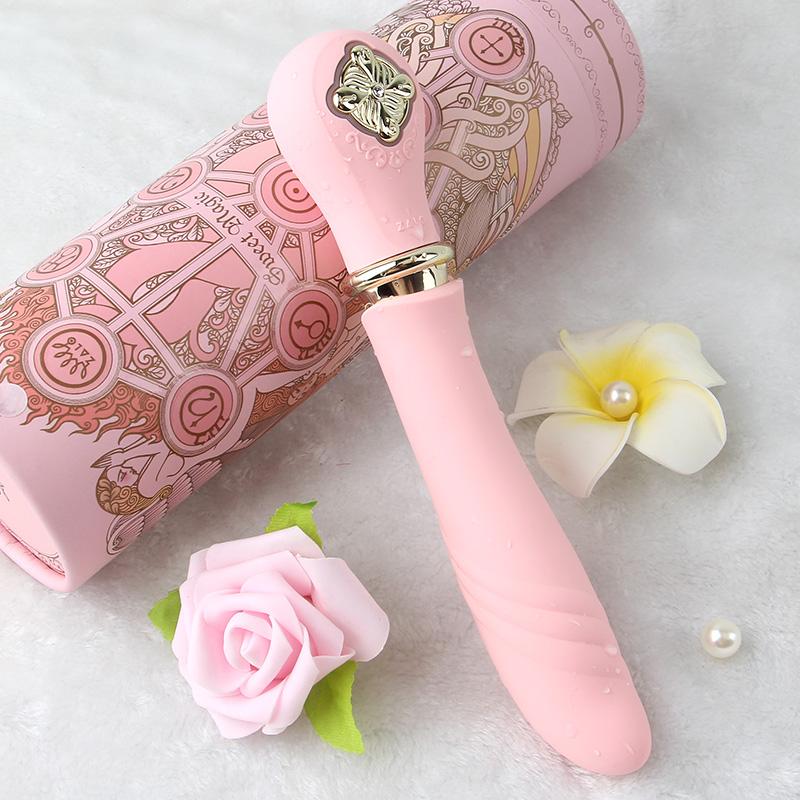 [Gone are the days of frigid sex toys. ZALO's Desire Pre-Heating Thruster pre-heats to the perfect body temperature so you can get straight down to luxurious business.]

MORE FROM ZALO
All Articles

The Holidays Are Coming: 3 Gifts for That Special Someone
by STEPH SIMPSON 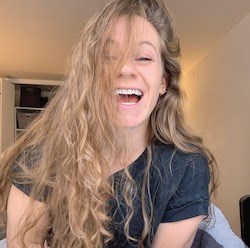