What is the pudendal nerve?

by Gigi Engle
HAVE A QUESTION? ASK GIGI HERE
A: 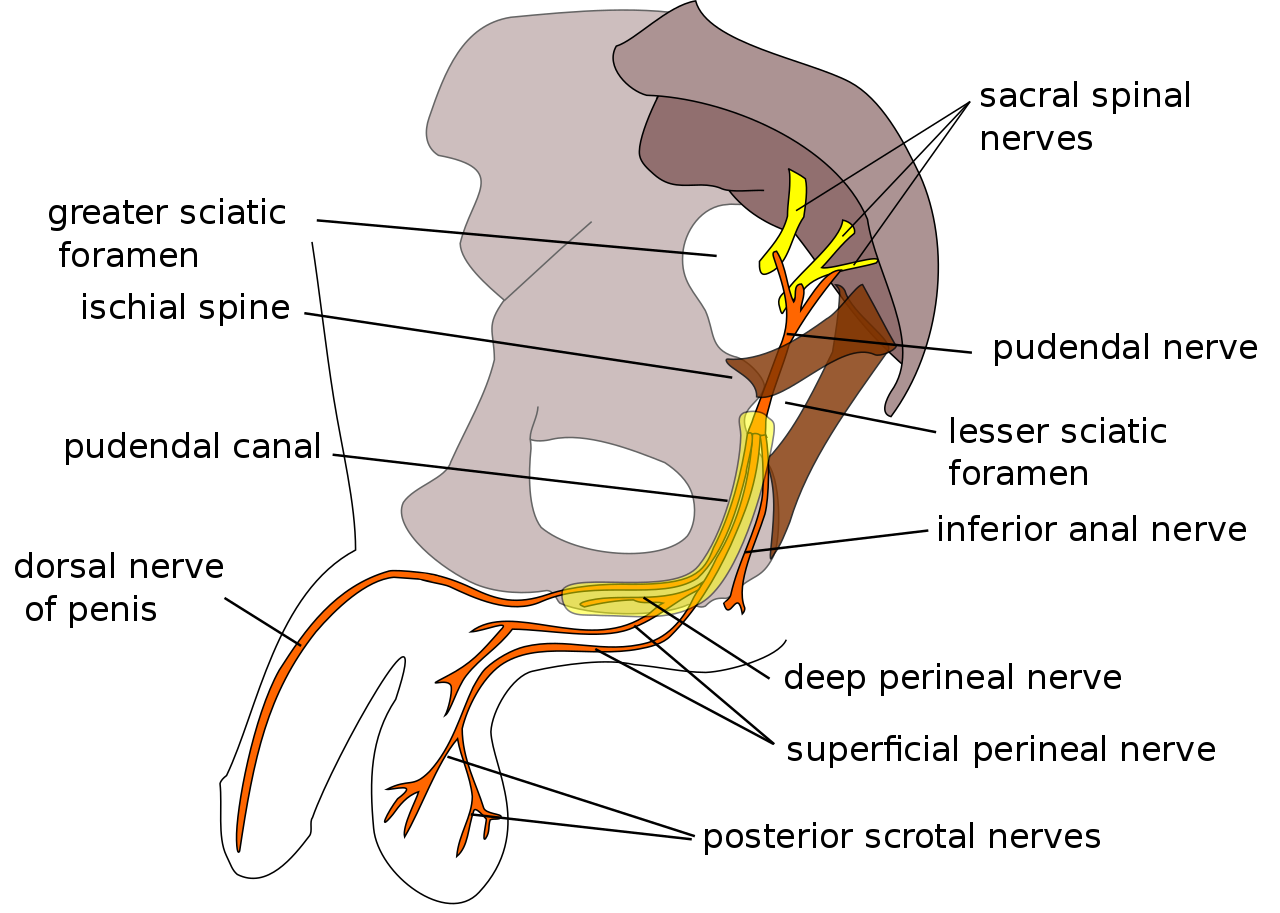 Pain in the pudendal nerve usually manifests as a burning sensation or numbness in the genitals, anus and/or perineum. It can also be felt as pain, numbness or a sense of deadening in the genitals.

Despite the pudendal nerve being a huge part of a functioning sexual system in the body, it is often left out of medical speak or practice. In fact, only recently has this nerve even been put on the sexual health map.

There is a relatively new line of thinking that a normally functioning pudendal nerve is a key player in sexual wellness, especially for those with a vulva. The ability of this nerve to send messages to the brain and vice versa may have an impact on an overall sense of well-being and happiness for vulva owners.

A blockage of or damage to this nerve is what causes many issues with low libido, lack of orgasm, and genital numbness. It is suspected that damage to the pudendal nerve may also play a part in some instances of vulvodynia, a cause of general pain in the vagina and vulva. This can be a constant pain, occasional pain, or pain during sex.

If the vagina or vulva has undergone any kind of trauma or stress, it may store messages of pain and discomfort. It then sends these messages to the brain which, in turn, tells the vagina it is in pain. So, there may be no physical reason for pain, but the brain thinks there is pain due to nerve damage.

When it comes to vaginal or vulvar numbness, a blockage to the pudendal nerve is likely the culprit. If your brain can’t get messages from the nervous system to the clitoral-vaginal complex, it can’t process physical feelings, despite the presence of sexual stimulation.

Due to a lack of understanding of this nerve, many female-bodied people are suffering from damage to the nerve from unneeded episiotomies, poor form during exercise, and even through moving the wrong way in yoga. Common causes of damage include excessive sitting, trauma to the perineal area and traumatic childbirth.

View All Questions From Gigi Engle