by SUZANNAH WEISS
Published: MARCH 16, 2022 | Updated: JULY 21, 2022 08:39:42
Presented by KINKLY SHOP
Suction vibrators are known for their ability to bring users to orgasm in record times. And, well, each of these toys got me off in under three minutes.

Suction toys are a species all to themselves. While most vibrators work by stimulating the clitoris (or other body parts) with rumbly vibrations, suction vibrators typically work by cupping and sucking the clit, creating a sensation with unparalleled intensity.

Because these toys pack so much power, the brands behind them often tout their ability to bring users to orgasm in record times: The Womanizer suction toy’s early testing allegedly revealed over half of users orgasmed within a minute using the toy.

While quicker is not always better when it comes to sex or masturbation—there’s a lot to be said for a slow buildup!—a toy’s ability to bring users to orgasm efficiently and easily can be helpful for those who have trouble orgasming, want to experience multiple orgasms, or simply have limited time.

READ: How to Have Multiple Orgasms Using Sex Toys.

So, to see how different suction toys really stack up in terms of their orgasm-inducing abilities, I decided to time myself while using some of the most common suction vibrators. I used them all on the highest setting, starting the timer the moment I placed the toy on my clit and stopping it when I began to orgasm.

Here’s each toy I tried, ranked from slowest to quickest—and what it did for me. 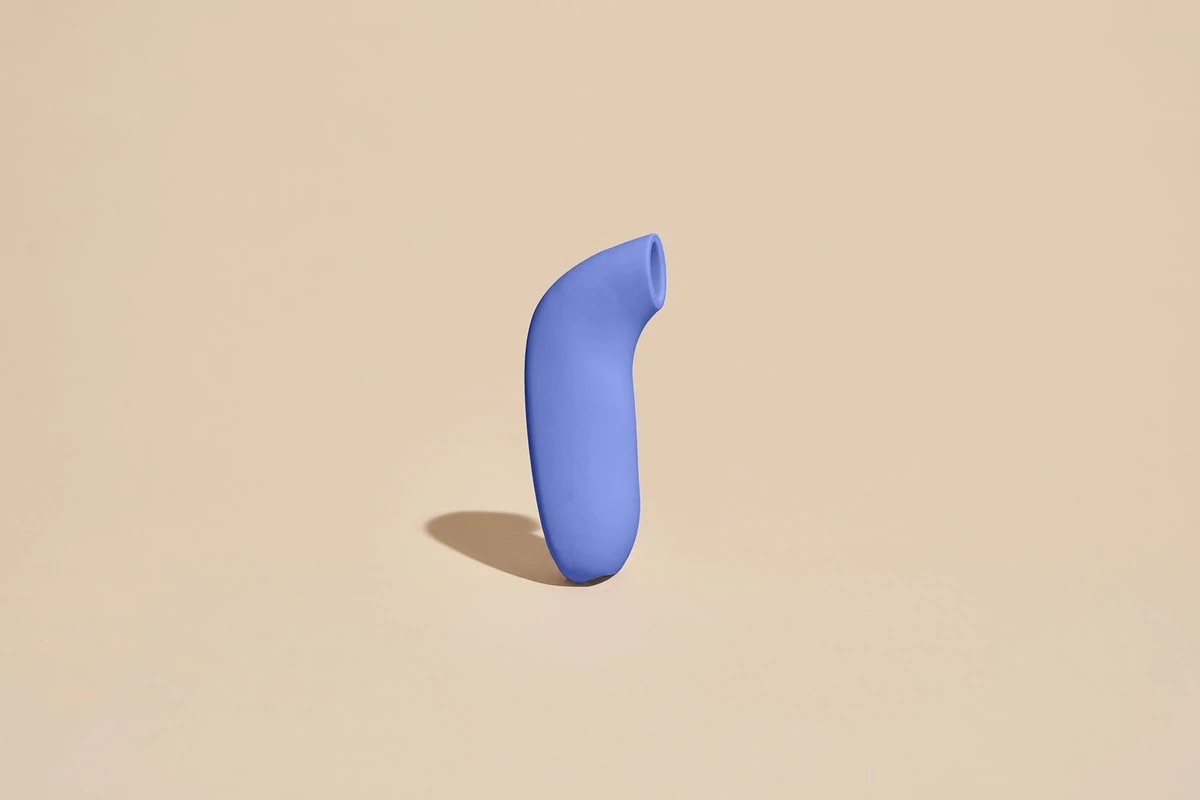 While this definitely got the job done, this toy's positioning took up more time than the others for me. The Aer's oval nozzle didn’t quite grip and cling to my clit like the circular Satisfyer or Womanizer ones—so I spent some time fumbling to place it in just the right spot. That’s mainly why it was the slowest of the bunch for me.

Still, when it hit, the orgasm didn’t disappoint. 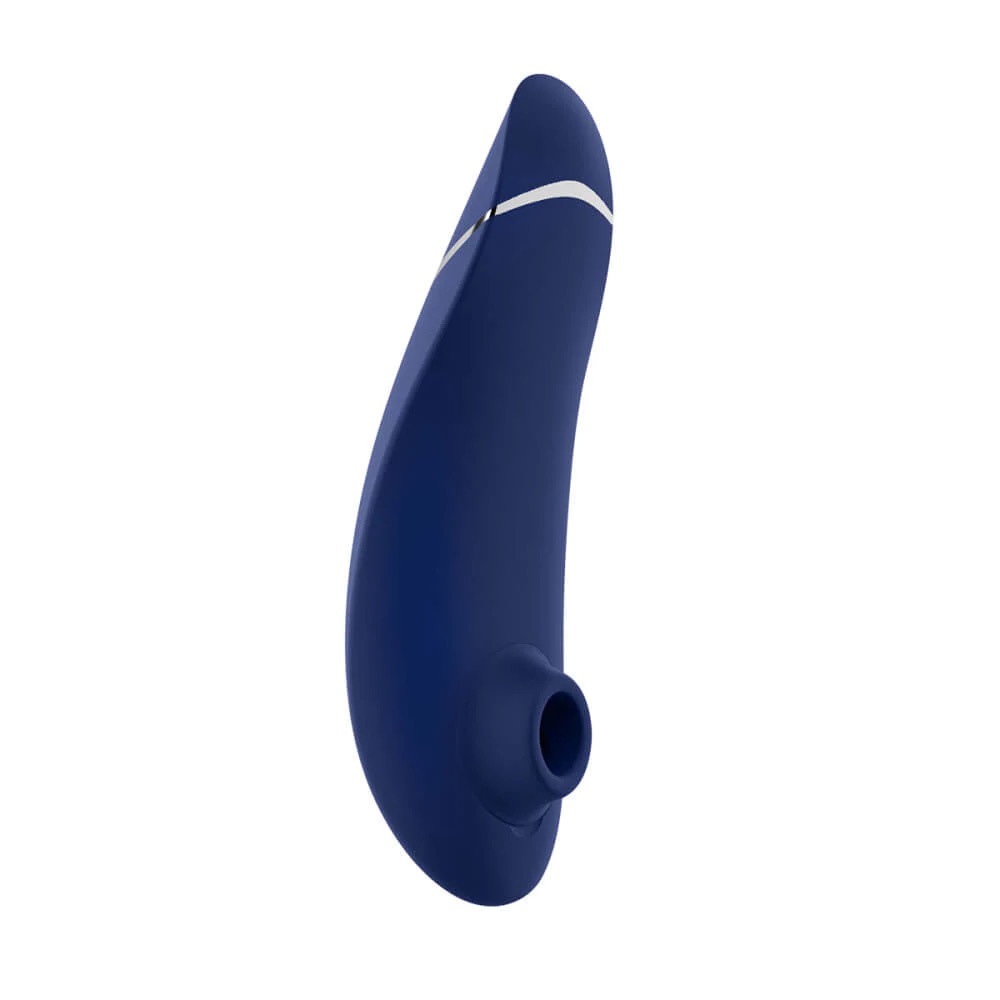 The Womanizer is the OG of suction toys—and the Premium 2 is notable for its 14 intensity levels and its autopilot mode, which allows it to automatically alternate between intensities.

READ: Quiz: What Air Suction Sex Toy Is Right for You?

I didn’t take advantage of any of that fancy stuff, though; I just got right down to business and used it on the highest intensity.

This toy is extremely powerful—to the point where it’s almost too much—but something about its sucking motion didn’t quite do it for me like some of the others did. Rather than a continuous buzz, there was a periodic pulsing—almost as if it were drilling into my clit (except, you know, without the drill).

The stimulation wasn’t exactly continuous and thus didn’t get me off as quickly. 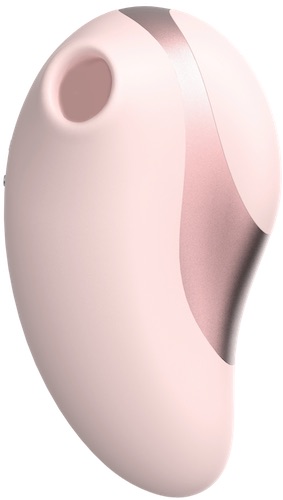 This toy is unique in that it’s tiny but has two sides: one with a suction function, and one with regular vibrations—so you really get two toys in one. Both modes offer five intensities and “no annoying patterns,” which I can appreciate—I really just like one steady motion.

The Pebble is adorably small—so it doesn’t cover the entire clit. But once I found the perfect placement, this got the job done in no time. The vibrations aren’t quite as strong as with some of the others, which was actually a plus for me because it allowed me to hold it directly over my clit (rather than slightly above it, like I did with the rest) without feeling oversensitized.

Unbound Puff: One Minute and 39 Seconds 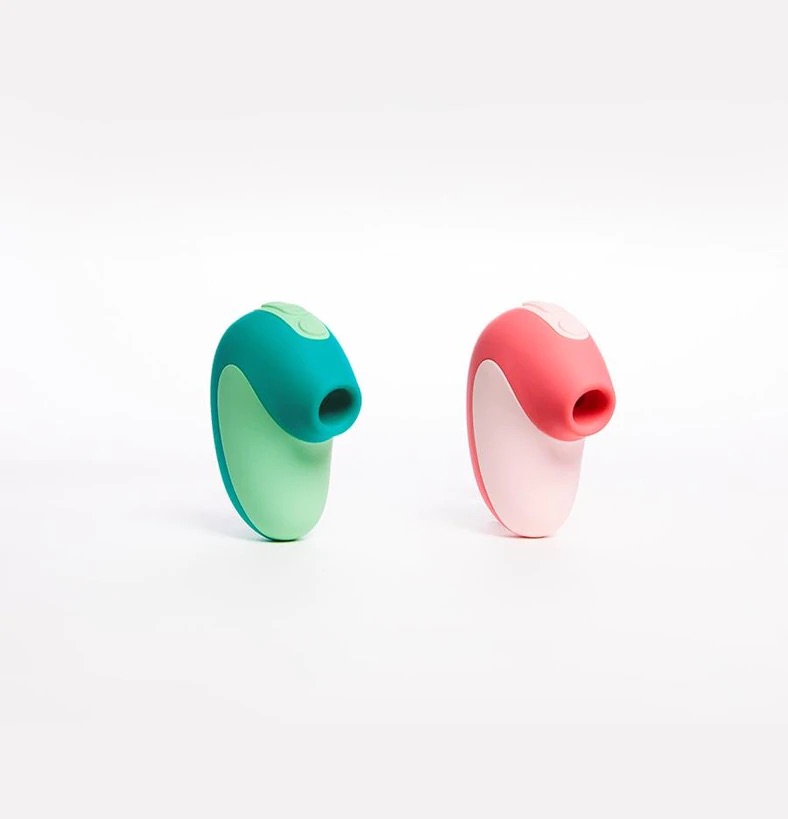 Priced at just $48, this is the cheapest of the bunch and has a very powerful motor for something so small and adorable. Highly recommended. 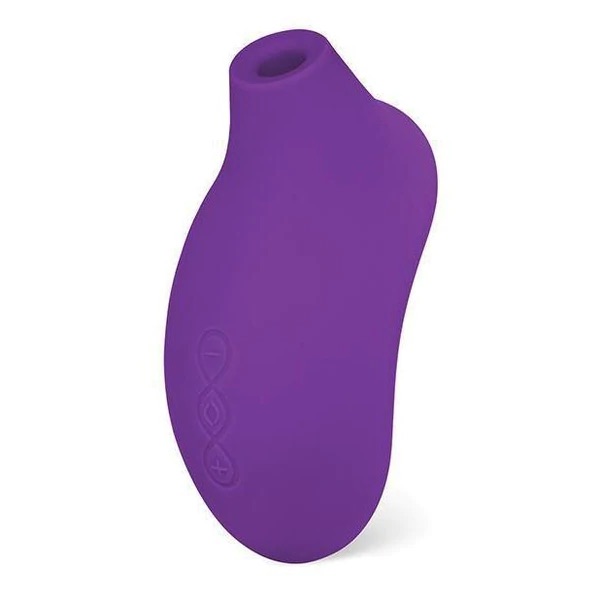 Like LELO's other toys, the Sona 2 Cruise is a luxury item. It features soft premium pink, purple or black silicone, 10 pulsation settings and a “cruise control” feature that increases the intensity when you press it down hard.

The stimulation this toy offers covers a small area but is very intense. Even though it uses sonic waves, they feel like vibrations—except that they also suck the clitoris upward.

I did not last long with this toy; but the orgasm itself lasted surprisingly long and felt like it came from deeper within me than what most clitoral toys produce.

Satisfyer Pro 2: One Minute and 9 Seconds 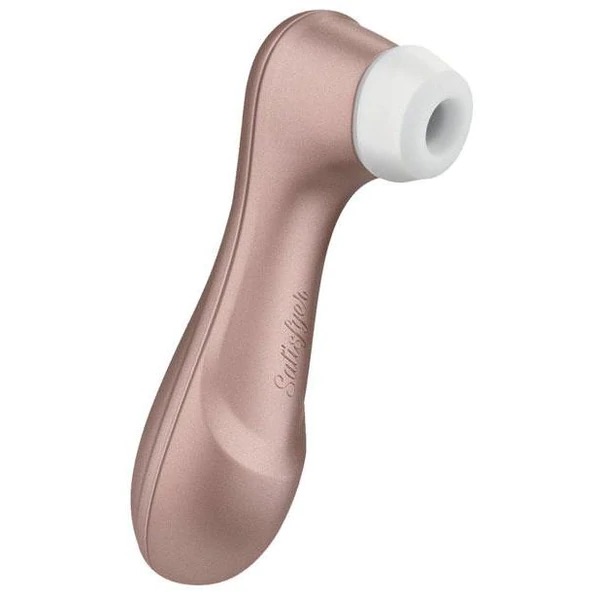 The Satisfyer Pro 2 is one of my old favorites—so I wasn’t surprised it delivered. I enjoy this classic suction toy’s squishy silicone head, which you can press down as hard as you want without worrying about discomfort. The nozzle is also wide and perfectly round so it covers the whole clit area.

The Satisfyer has a nice long pink handle that’s easy to grip and is one of the quieter suction toys out there. It’s just $59.95, which is great news: Some of the most efficient toys are also conveniently the cheapest!

We-Vibe Melt: One Minute and 7 Seconds 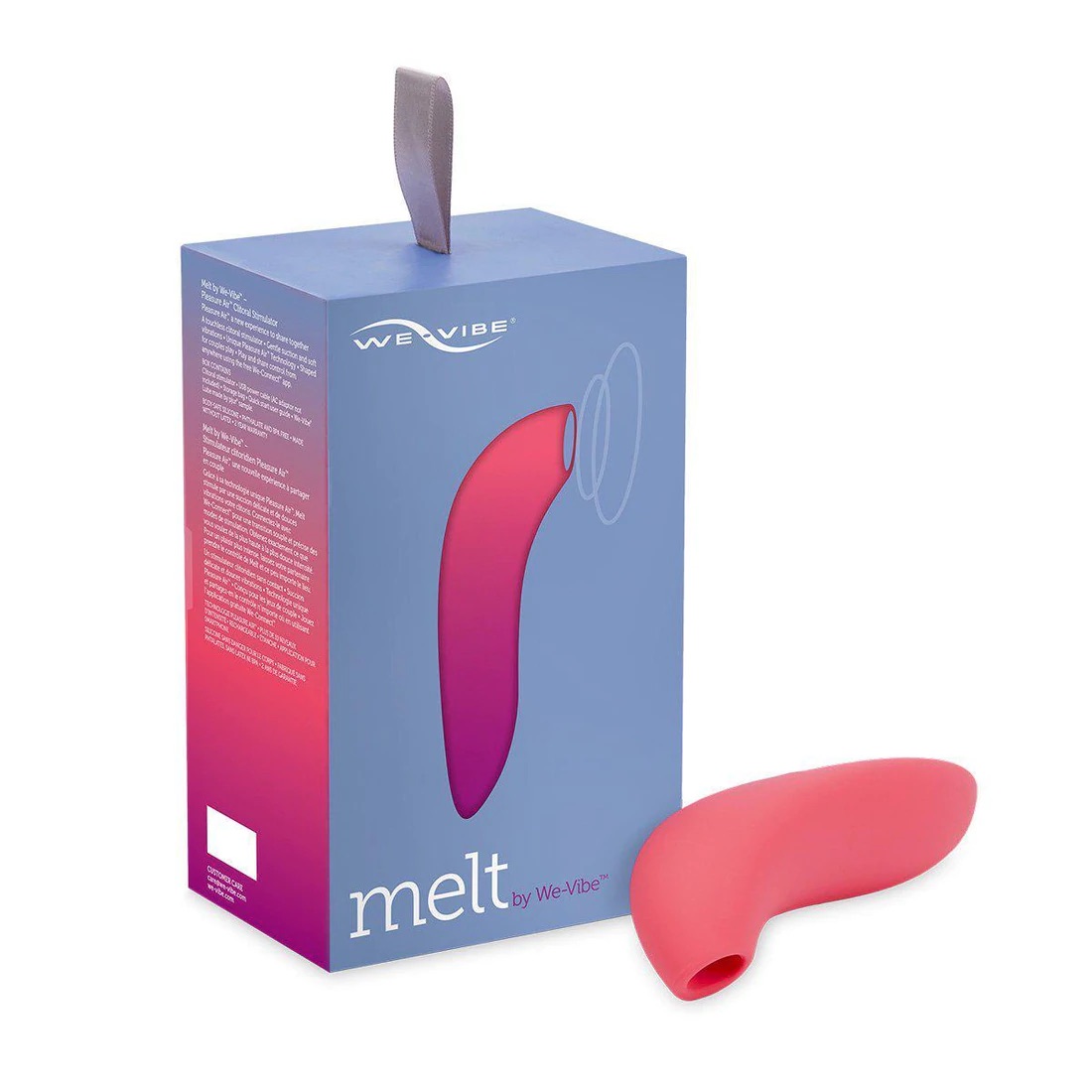 We-Vibe’s toys are known for their ability to be controlled from a distance through the We-Connect app—so their suction toy Melt has that appeal but is also extremely powerful in its own right.

READ: 6 Sex Toy Gifts Perfect for Any and All Couples.

It’s got 12 intensity levels—and the highest is strong. I was orgasming with this thing before I could even fully register it was on my clit.

The Melt's sensation feels more vibrator-like than the rest; the small, oval nozzle creates a buzzy sensation over the clit that—evidently—really worked for me.

While each of these toys produced slightly different orgasm speeds for me (and this is by no means scientific; I timed each one once; so other factors—like my mood that day—could have influenced the results), the overall finding, seems to be that suction vibrators work.

They all got me off in under three minutes; so I’d say that’s a win for this class of toys as a whole.

Suzannah Weiss is a feminist writer, certified sex educator, and sex/love coach. Her work has appeared in The New York Times, The Washington Post, and more.