Takeaway: People with an egg-laying fetish might get excited by a sensation that is pretty similar to sploshing, except the enjoyment of liquids comes via expelling gelatin eggs from their sexual orifices.

When we think of fetishes, a lot of the time our minds might go straight to something like a foot fetish, which is a fetish that has managed to go pretty mainstream in the last few decades. Remember that kink-focused "Sex and the City" episode, where Charlotte’s shoe salesman gets off on watching her slink her arches into square-toed sandals?

Even if you don’t remember this particular scene, fetishes have become a lot less taboo to talk about, even though not everyone wants to admit to having one. In fact, a 2016 study published in The Journal of Sex Research found that one in three people has experimented with at least one kind of paraphilia (fetish) or another at some point in their lives.

And while you might be more familiar with fetishes that involve feet or golden showers (urophilia), there is no shortage of fetishes that can be considered too intense or too unusual for vanilla folks; take diaperism or somnophilia, for example.

The newest, and maybe the most curious, fetish to emerge in recent years, is one in which the fetishist is sexually aroused by the idea of laying eggs, specifically alien eggs. People with an egg-laying fetish might get excited by a sensation that is pretty similar to sploshing, except the enjoyment of liquids comes via expelling gelatin eggs from their sexual orifices.

So, how do you go about fulfilling a desire to be extraterrestrially impregnated and then popping out jelly eggs? That’s where the Ovipositor comes in. 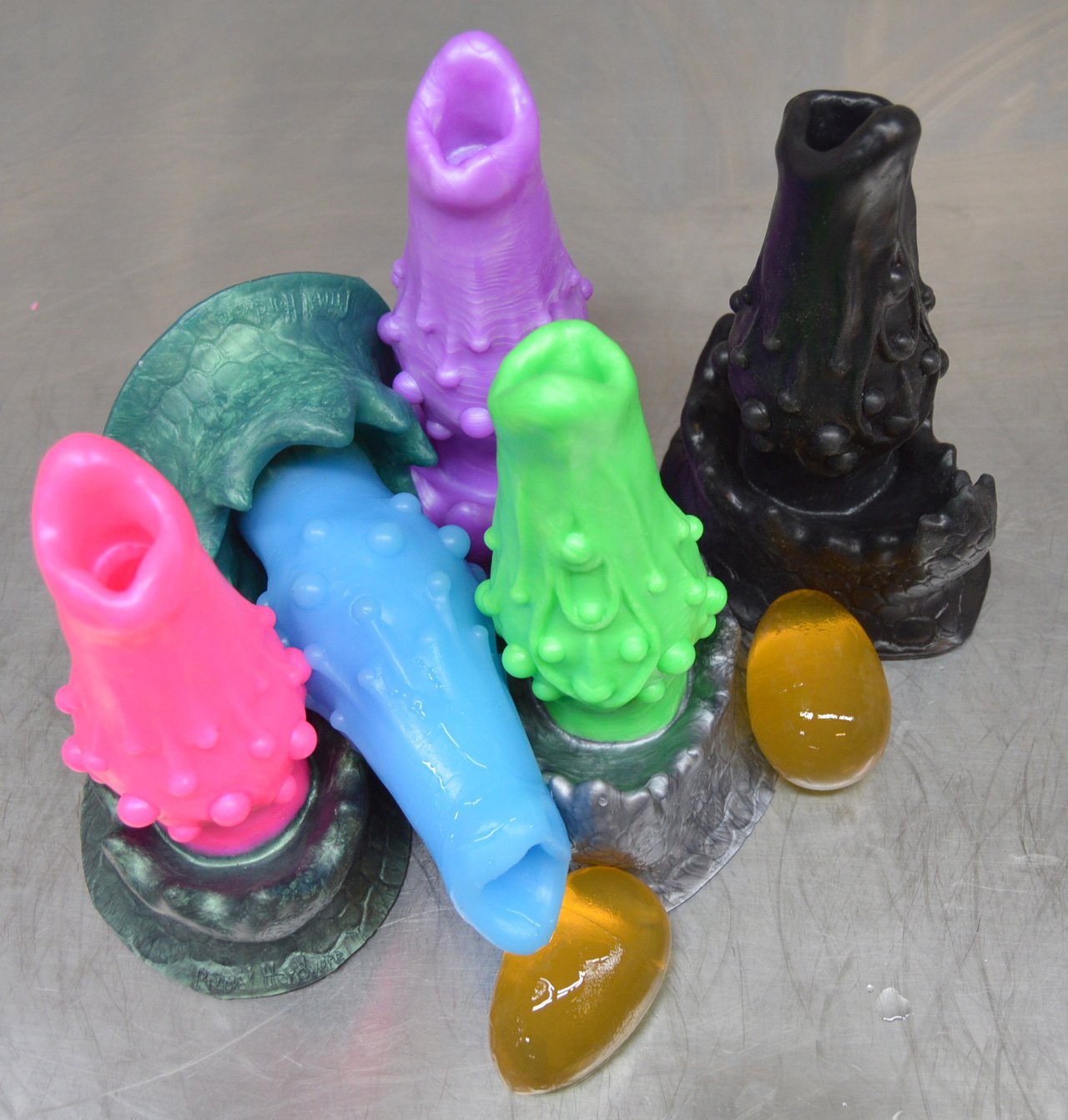 
A man who goes by the his last name, LoneWolf, is credited with creating the Ovipositor, and sells them via his online sex shop Primal Hardwere, which also sells tentacles (in case you’re really trying to step your alien fetish game up.)

In a 2015 interview with Vice.com, LoneWolf said the Ovipositor could be "a little intimidating or off-putting to those who do not fantasize about being the willing or unwilling host of alien beings inside of them. It blurs the line of our own humanity to find sexual pleasure with something that is so far from human, and for some, just talking about it gets them wet.”

Sure, the Ovipositor may not be everyone’s kinky cup of tea, but that goes for any sexual fetish. If you are tempted to try it, you can ease your way into it with different-sized accessories and egg molds. 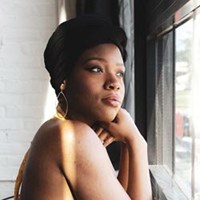