by MISTRESS KAY
Published: APRIL 27, 2020 | Updated: JULY 28, 2020 06:19:30
Presented by KINKLY SHOP
Why not hit all of your erogenous zones at once with the powerful vibrations the Mimic Plus can provide?

While the vibrations center on top of the visible part of the clitoris, the Mimic Plus' diffused wingspan offers full-vulva pleasure. While the clitoris offers 8,000 nerve endings, the vulva also has its own nerve endings - and its own capacity for pleasure!

Why not hit all of your erogenous zones at once with the powerful vibrations the Mimic Plus can provide? 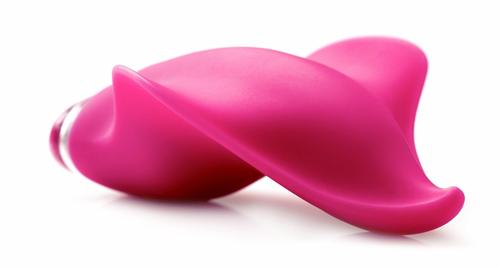 The Mimic Plus's features don't stop with its powerful vibrations. The Mimic Plus ensures your seamless experience with its attention to detail. The flat base allows the Mimic Plus to sit upright for easy sink-side drying. The LED-light at the base can be as dim (or as bright!) as you want with its 50% dimmer function. Its waterproof capabilities, rechargeability, travel-lock, and luxuriously smooth silicone take your vibrating experience to the next level.

Don't just take our word for it! The Mimic Plus is catching the eye of of everyone in the sex industry as well! Mimic Plus took home the Couples Sex Toy of the Year award at the 2020 XBIZ Awards - one of the largest sex toy awards ceremonies of the year!

It isn't just customers who are paying attention to the Mimic Plus. The industry is taking notice too! 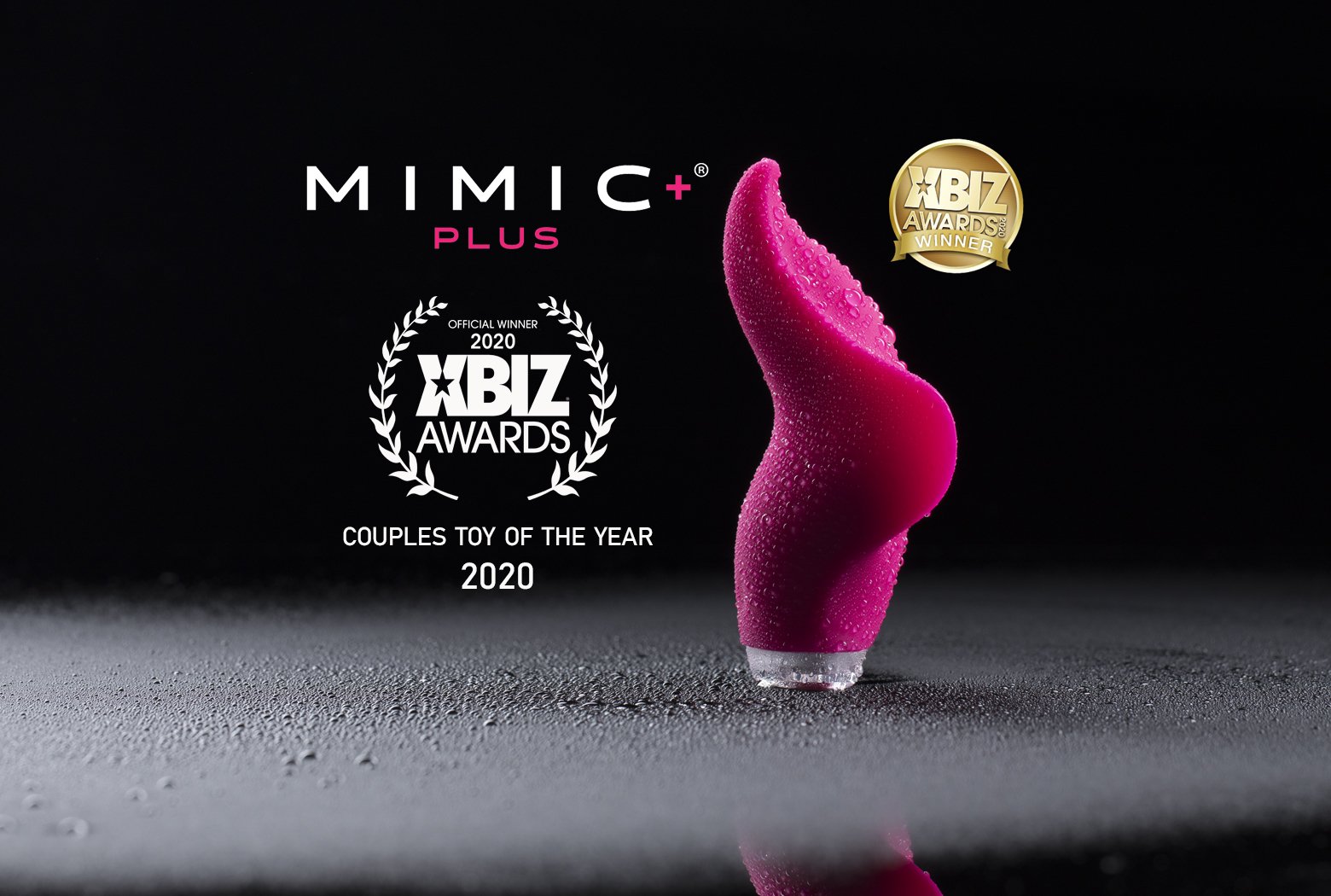 I've Heard of the Mimic. What's New about the Plus? 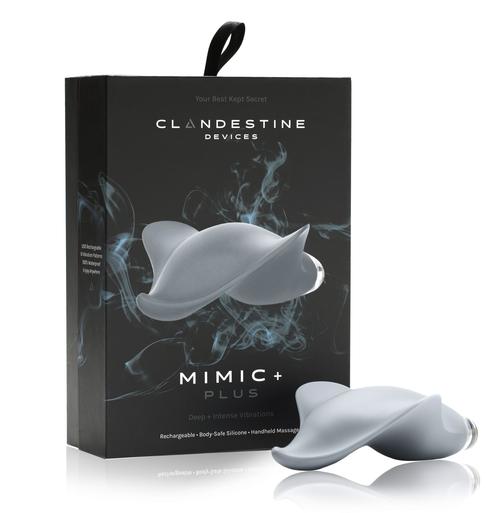 Mimic Plus's most-noticeable change is its upgrade in power. The Plus is four times as powerful as its flagship design. The new motor offers deeper, rumblier vibrations than the original Mimic - much to reviewers' delight! This more-powerful motor comes with a need for more space, and the Mimic Plus is crafted with a thicker and taller design than the original Mimic. (You have to store that extra power somewhere!) 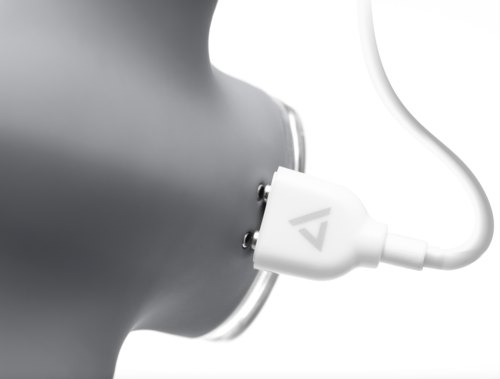 The 7 Best Car Sex Positions to Get Your Motors Revving
by MISTRESS KAY
Have Better Sex!