How to Use a Magic Wand: Secrets from the Sexperts

by JEN MALLIA
Published: MARCH 25, 2022 | Updated: MARCH 28, 2022
Presented by KINKLY SHOP
The thing-a-ma-bob that does the job! Our sexperts weigh in on how to use the Magic Wand. Bibbity bobbity boo!

I like to call the Magic Wand the grandmama of sex toys. It's been around forever. It's no-nonsense and doesn't mess around. Figuring out how to use a Magic Wand doesn't require reading a huge manual and watching several tutorials. There's a reason it's a classic that's beloved by sexperts and amateur enthusiasts alike!

While we at Kinkly love sextech innovations like long-distance capability and patterns that sync to your playlist or link to your favorite adult content, there is something downright blissful about getting your rocks off without smart technology once in a while.

There are no rules on how to use a Magic Wand. The straightforward design lends itself really well to a plethora of creative uses. We approached a handful of our Kinkly sexperts about using a magic wand and we think these ideas are seriously buzz-worthy.

The Magic Wand was my first sex toy. I was 19 years old. It was loud and powerful. Often too powerful, so I would use it over my underwear or the sheet, to provide a barrier between my excitable clitoris and the deep and fast forceful rumbling machine. And the noise, I would wrap both myself and my commanding companion in the covers to stifle the mighty roar of the wand, so as not to alert or alarm nosy roommates.

That thing lasted me 20 years. I always left it plugged in next to the bed, as I moved from city to city, apartment to apartment, I brought my faithful Magic Wand. The only reason I had to retire it, was that the cat chewed the cord. I should have seen it coming. Should have noticed kitty taking an interest, thinking this was a new toy.

By this time, there were new versions out. I upgraded and my new wand came with me on my journey as a sex educator. I would tell class participants it has two speeds: powerful and super powerful and if you’re looking for reliability and durability, the magic wand is it. Just keep the kitties away from the charging cord. 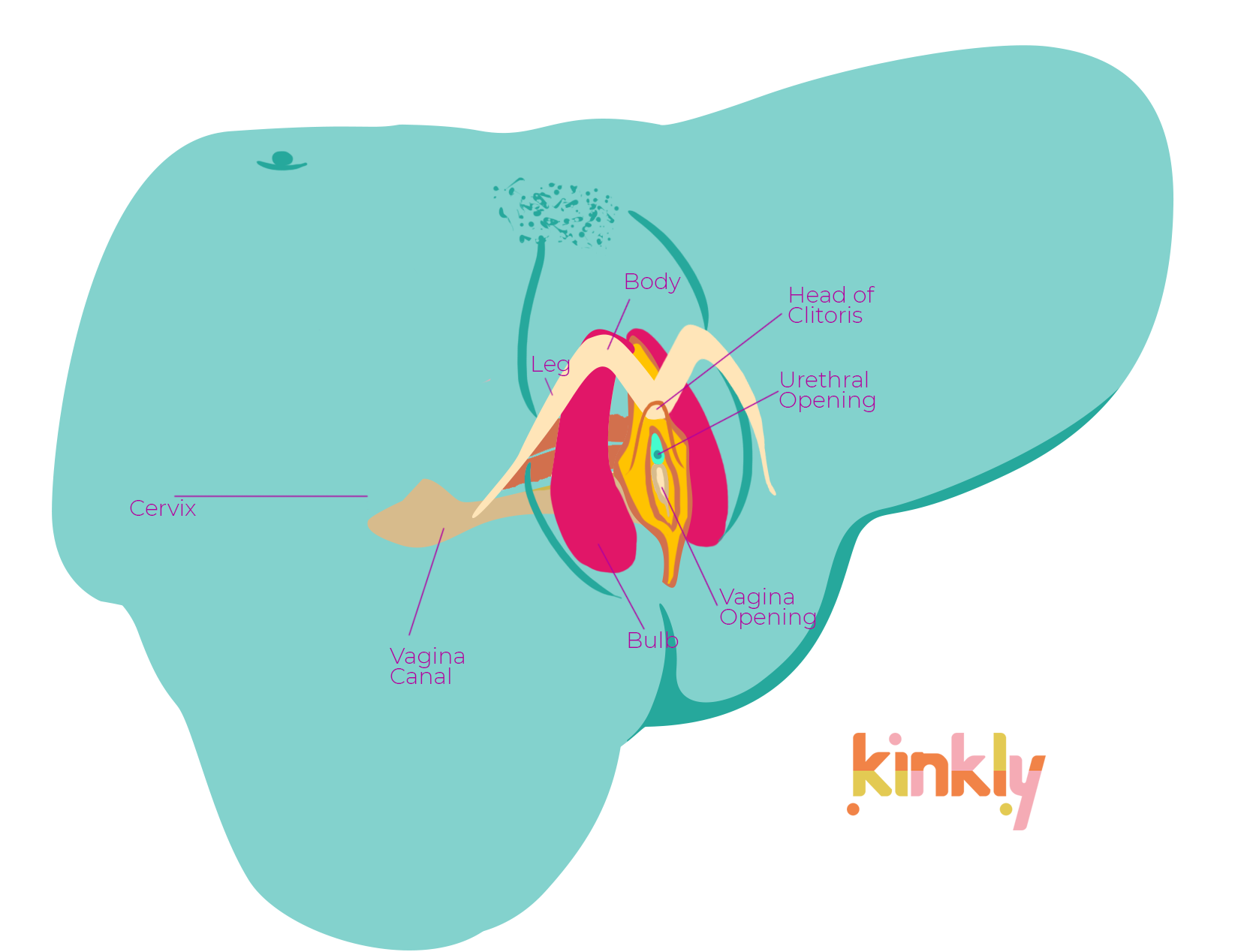 Hold the wand over your inner labia, right below your clitoris, without making direct contact with the clit. This stimulates the inner clitoris — the invisible part that extends inside the body. It may be possible to get to orgasm with this type of stimulation alone, and it may feel like a deeper, fuller, or just different kind of orgasm.

The straight up power of the Magic Wand makes it my go to. I have the old school plug-in one, and I really love not having to charge it. I know there are versions you can use while it charges, and that seems like it would do the trick too.

Warm things up with a little over-the-panty action (if you or your partner have a really sensitive clit, you might want to keep their underwear on the whole time.) Depending on what you have in mind, you can really get creative.

The unlimited juice makes it perfect for some kinky scenes. If you are into forced orgasms, you aren't going to go wrong with a Magic Wand. Alternate through the the speeds: one orgasm at each intensity and back until they are a sloppy floppy (very happy!) mess.

Hold them open with some restraints in the frogtie position or a good old-fashioned spread eagle. Holding their legs closed works too, with the wand either clamped between their thighs or against the mound, tantalizingly near the clit.

You might also enjoy some edging, although you will have to be quick...some people orgasm at a land speed record with the Magic Wand so you'll have to watch closely and snatch the wand away at a moment's notice.

Wand massagers have been a cornerstone of my pleasure for years now, but using a sex toy mount with my Magic Wand made me fall in love with its powerful vibrations all over again.

Read: How to Use Sex Toy Accessories for Next Level Play

Vibratex, the makers of Magic Wand, have just launched a new, "mini" version of the classic wand massage design. With almost exactly the same power as its full-sized kin (6000 RPM as opposed to 6300 in the full-sized model) the Mini Magic Wand is set to deliver the delights in a convenient little package. 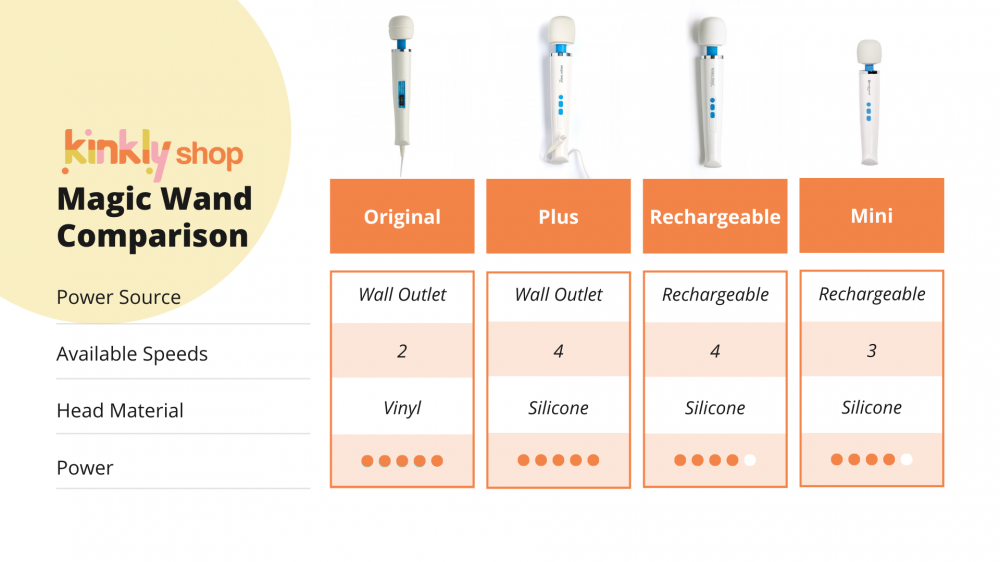 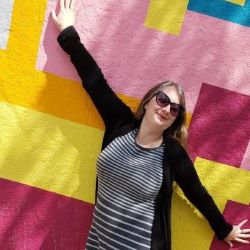 Jen Mallia is the Managing Editor of Kinkly. Her written work has appeared in a wide range of various publications, from The Guardian, to INStyle, to Today's Parent. She prefers her Scotch neat, her feminism intersectional and her crossword puzzles to be only moderately difficult.