How Do You Feel About the Word 'Pussy'? New Book Aims to Change That

by TARA STRUYK
Published: AUGUST 24, 2021
This new book aims to destigmatize the word "pussy" and provide a comprehensive resource for anyone with a vulva as well as for those who love them.

How do you feel about the word “pussy”? Whether you’ve got one or not, the word has picked up some negative connotations. It’s one of the words that tends to be hissed, unbidden, at someone as they pass by on the street. And then there's Donald Trump, who infamously used the term in an off-hand comment about his method of sexually assaulting women. The word has some baggage, but Zoe Mendelson also sees it as a word with possibility.

“One of things I like about the word is that it’s a bad word,” Mendelson told me last month. “Since we’re trying to destigmatize a body part, we can reclaim a word that’s historically profane.”

And what better way to do that than to pen a 300+ page diatribe on every topic you can imagine related to vulvas, vaginas, clitorises and everything in between and calling that book “Pussypedia: A Comprehensive Guide.”

The book stemmed from an online project, Pussypedia.net, a resource that includes a 3D interactive model of the “whole pussy system,” a range of informational resources on sexual and reproductive health and original content on topics ranging from anatomical to health and social justice. 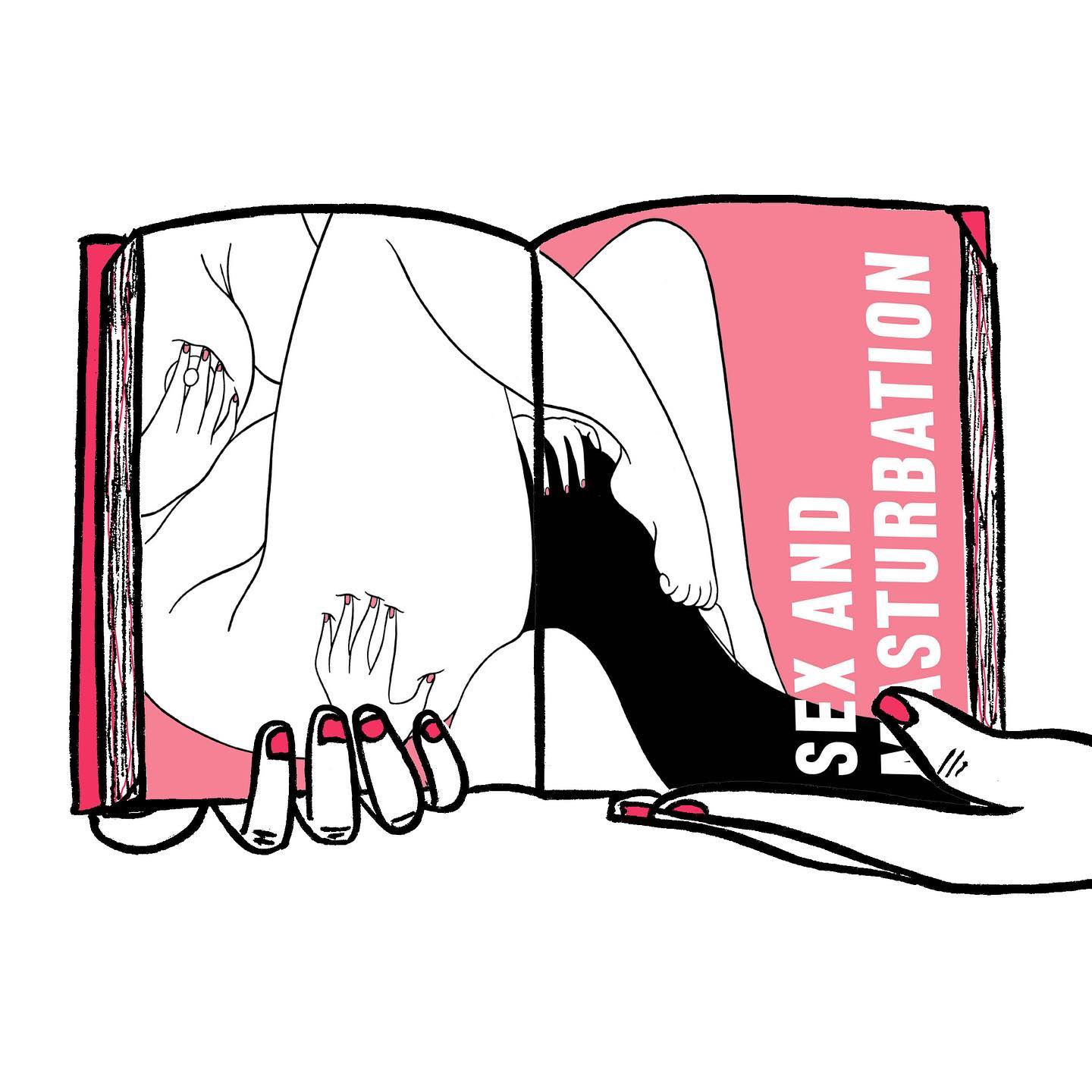 Mendelson’s collaborator, illustrator Maria Conejo, helped bring the project to life with imagery that gives the content a mythical quality and ushering readers into a world where bodies are beautiful, powerful, mysterious and diverse.

Pussypedia started in 2019 with the launch of a very successful Kickstarter campaign in Mexico, where Mendelson resides full time. After the project was picked up by Cultura Collectiva, it went viral, leading to pledges, media and hundreds of email from people who wanted to collaborate.

The project’s aim - from the website all the way through to the book - has been to change the way we talk about vaginas and vulvas.

“When we depict pussies it’s a flower or a zipper,” Mendelson said. “We talk about it euphemistically and we would like to just talk about it and it shouldn’t be a taboo. The fact that is is a taboo has repercussions on our health. We talk about it indirectly and in an embarrassed way.”

The deliberate choice of the word “pussy” wasn’t just subversive, it was also an attempt to come up with a word that encompasses the vulva, vagina, reproductive organs, bladder, rectum, anus and even the testes, for those who are intersex.

“We like the word pussy. We are very used to calling it a vagina, but that only refers to a small part,” Conejo said. “Calling the whole thing a vagina misses all the things on the outside like the vulva and the clitoris. Plus, vagina actually means 'sheath,' like for a sword, which suggests it’s for a penis. We don’t agree and are proposing a more gender-inclusive word.”

In addition to the book’s comprehensive nature - it really is a book you can refer to for anything related to genital and sexual health - what I really liked about it is that it isn’t just a reference book. In fact, it’s peppered with first-person anecdotes about personal health, trauma, social justice and even raunchy personal experiences that helped me connect with the book and what it meant.

“The best way to move past shame is to talk about it,” Mendelson said. “We’re just trying to talk about things more frankly and make people feel less alone.”

"Pussypedia" is available at Amazon and other retailers.

Femtech
A V with a View: VieVision and Vulvas
by JEN MALLIA
Advertisement
Have Better Sex!

Femtech
A V with a View: VieVision and Vulvas
by JEN MALLIA