Lioness CEO Liz Klinger kind of wishes the word “Femtech” didn’t exist. Women, after all, represent a massive market - about 50% of the population. Even so, she’s heard investors ask how products that are tailored to their needs could be considered a big category.

“Like, really?” Klinger said. “Femtech is about trying to get these knuckleheads to understand that there are people out there who have wants and needs who are not you.” 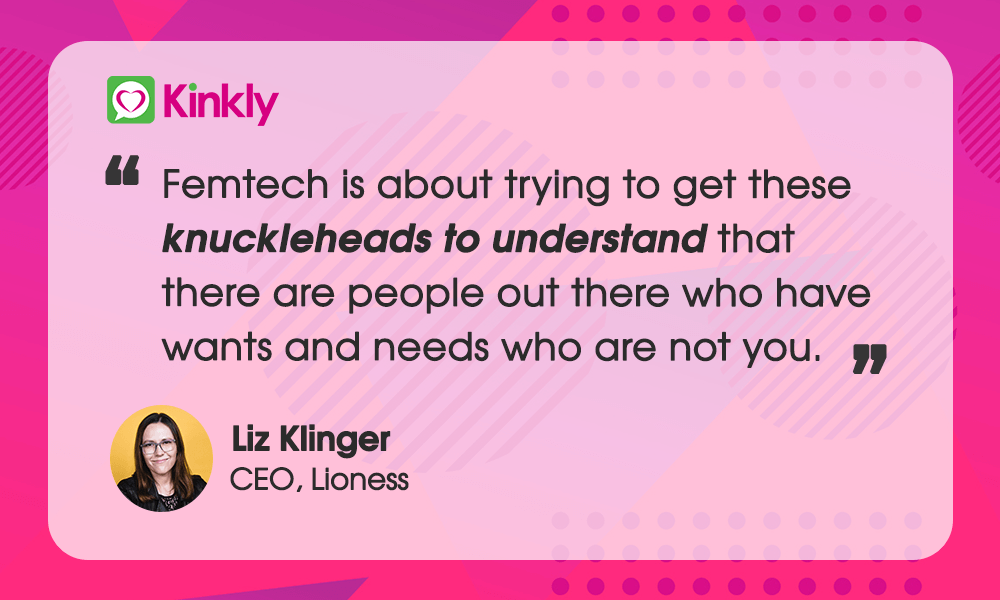 In other words, Femtech is both a rewarding and frustrating space to work in. On the one hand, Klinger leads an innovative (and profitable!) tech company focused on sexual health and pleasure. Klinger founded Lioness in 2013, and in that time the company has garnered devoted fans, reams of positive press coverage and was even a finalist for the ‘Last Gadget Standing Award” at the Consumer Electronics Show in 2020. 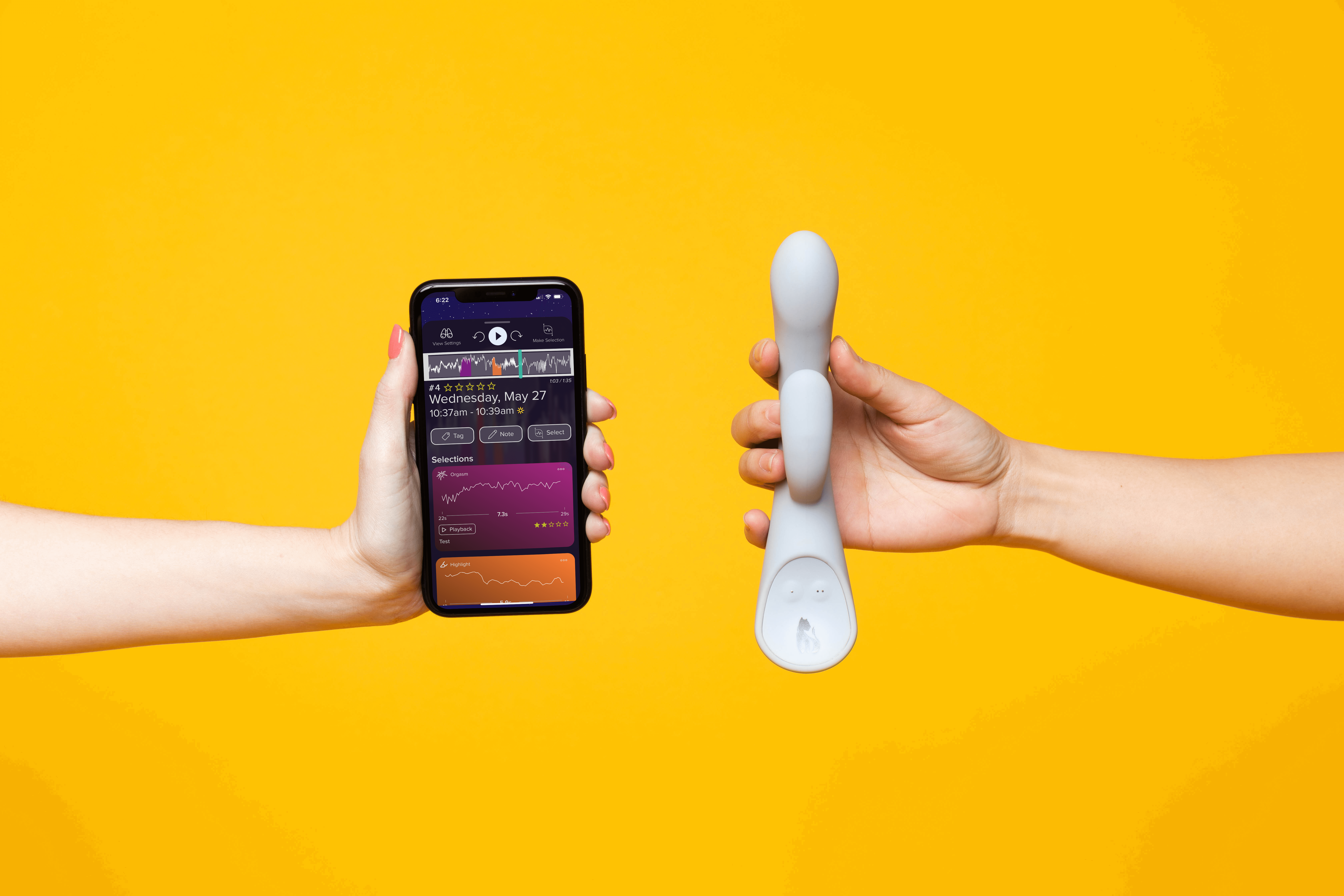 On the other hand, her company still faces many of the hurdles that plague most companies in this space.

“Things have improved, but we’re still having hurdles to get our own message out there,” Klinger said.

She refers to an incident in 2019 when a representative at a women’s tech event asked her to pack up and leave - even after having been invited - 15 minutes before the event was to begin.

“Just to be invited and turned away ...” Klinger said. “When I finally got to speak to this director she said this product was not related to women’s health and it wasn’t a wearable so it shouldn’t be there. The tides are turning with sexual health being considered part of health,” Klinger said, “but there’s still a lot of resistance.”

And while she says the Femtech term and movement has helped get products devoted to addressing problems like sexual health, menstrual health and fertility, among others, on peoples’ and investors’ radar, the fact that there's a need for this movement at all is a point of frustration for Klinger.

“Femtech and Sextech - they did not exist when we started. It was not a thing,” Klinger said. “Femtech emerged as a concept to help venture capitalists and investors understand that women are a market. It was about getting these mostly male, cis investors to understand that women have a want or need for these products. Investors like to think about these categories - there’s FinTech, AgTech … and now there’s Femtech!” 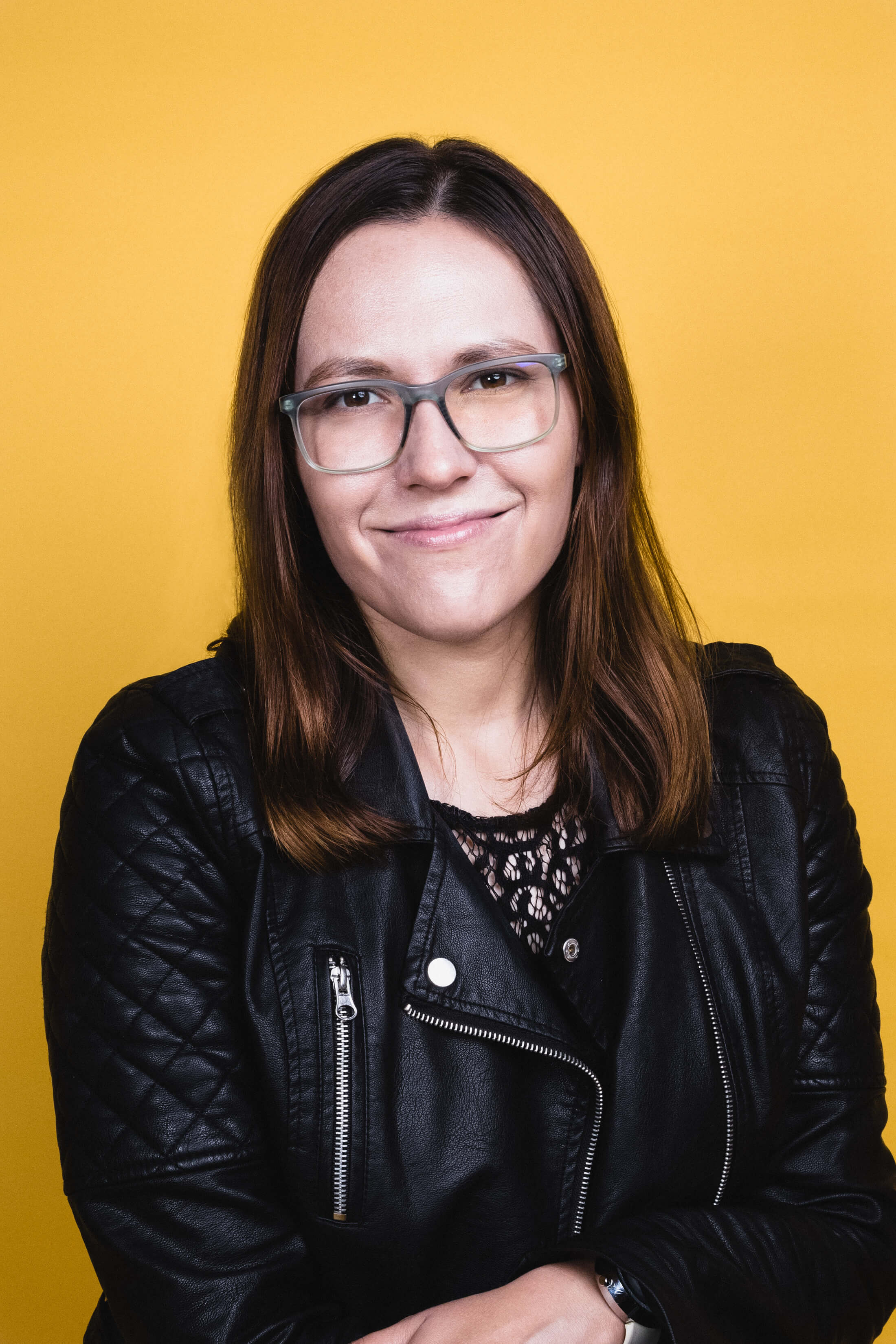 “The benefit is that over time, you can see how different things affect your pleasure - like, stress, alcohol, medications, illness - as well different contexts - like with a partner, without one, during your menstrual cycle,” Klinger said.

And while there are loads of sex geeks who just think that data is really cool, orgasm and sexual response have a strong (although often unrecognized) tie to our overall health and well-being.

Klinger refers to one user who suffered a head injury and subsequently noticed changes in her sexual response patterns.

“She saw this massive change in her own data through the Lioness and it got her to start taking her recovery more seriously because she could see that her orgasms were affected,” Klinger said.

To Klinger, this is a no-brainer.

“There have been a lot of conversations since back in the ‘90s about how erectile dysfunction reflects a person’s general health. We can see that this is also the case for people with vaginas.”

Klinger considers education a core part of Lioness’s mission. In fact, the company just launched a sex research platform that allows people to opt in to sharing their data with vetted researchers. For scientists looking to research sex, real physiological data - particularly the large data sets required to make sound conclusions - are very hard to come by.

“The idea is that researchers will be able to get real-world, in-the-bedroom sex data, as opposed to laboratory or self-reported data,” Klinger said.

Klinger may not be in love with the context that created the need for a term like Femtech, but in pioneering a tech-driven device for people with vaginas, one that’s based on addressing their needs and concerns, she continues to stand out as a leader in the space. And by putting sexual health front and center, she’s helping educate others about its rightful place in discussions about health in general.

“I think we’re starting to see more people see sexual health - and even see pleasure - be tied in a little more with being part of your life and part of your health,” Klinger said. “Health and pleasure are always separated and I think they still are but things have improved.” 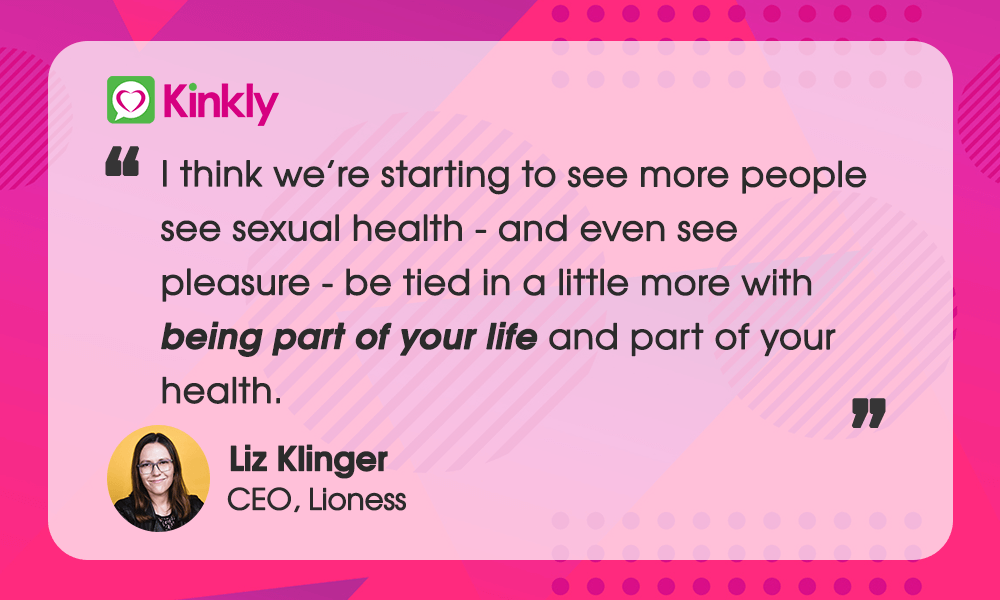