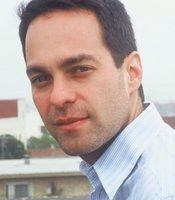 Ian Kerner, PhD, LMFT, is a licensed psychotherapist and nationally recognized sexuality counselor and the founder of Good in Bed. He specializes in sex therapy, couples therapy and working with individuals on a range of relational issues, such as the effects of sexual trauma.

Ian is the New York Times best-selling author of numerous books, including the ever-popular She Comes First (Harper Collins) which is the best-selling sex advice book of the last decade and has been translated into more than a dozen languages.

Ian is regularly quoted as an expert in various media, with frequent appearances on CNN, The Today Showand The Dr. Oz Show, amongst others. Ian lectures frequently on topics related to sex and relationships, with recent appearances at New York University, Yale, Princeton, the French Institute Alliance Francaise and the inaugural Sex and Attachment conference in NYC.

In addition to being a New York State licensed Marriage and Family Therapist, Ian is certified by the American Association of Sexuality Educators, Counselors and Therapists (AASECT). He works with individuals and couples both privately and at the Institute for Contemporary Psychotherapy, one of New York's oldest and most respected not-for-profit mental health training and treatment facilities. His practice is composed equally of heterosexual and LGBTQ patients.

Ian was born and raised in New York City, where he lives with his wife and two sons and their family dogs, Jitterbug and Oscar.

QUESTIONS BY IAN KERNER
Our kids caught us having sex and now I'm afraid to do it in the house. What can I do?

First, relax and take a deep breath. You may find it reassuring to know that there has never been a study showing that kids who discover...

My sex life has been so-so, but I don't know how to step things up. Can you help?

While you may feel that this is your fault, your sex life is something you are co-constructing with your partner. What you're feeling right... 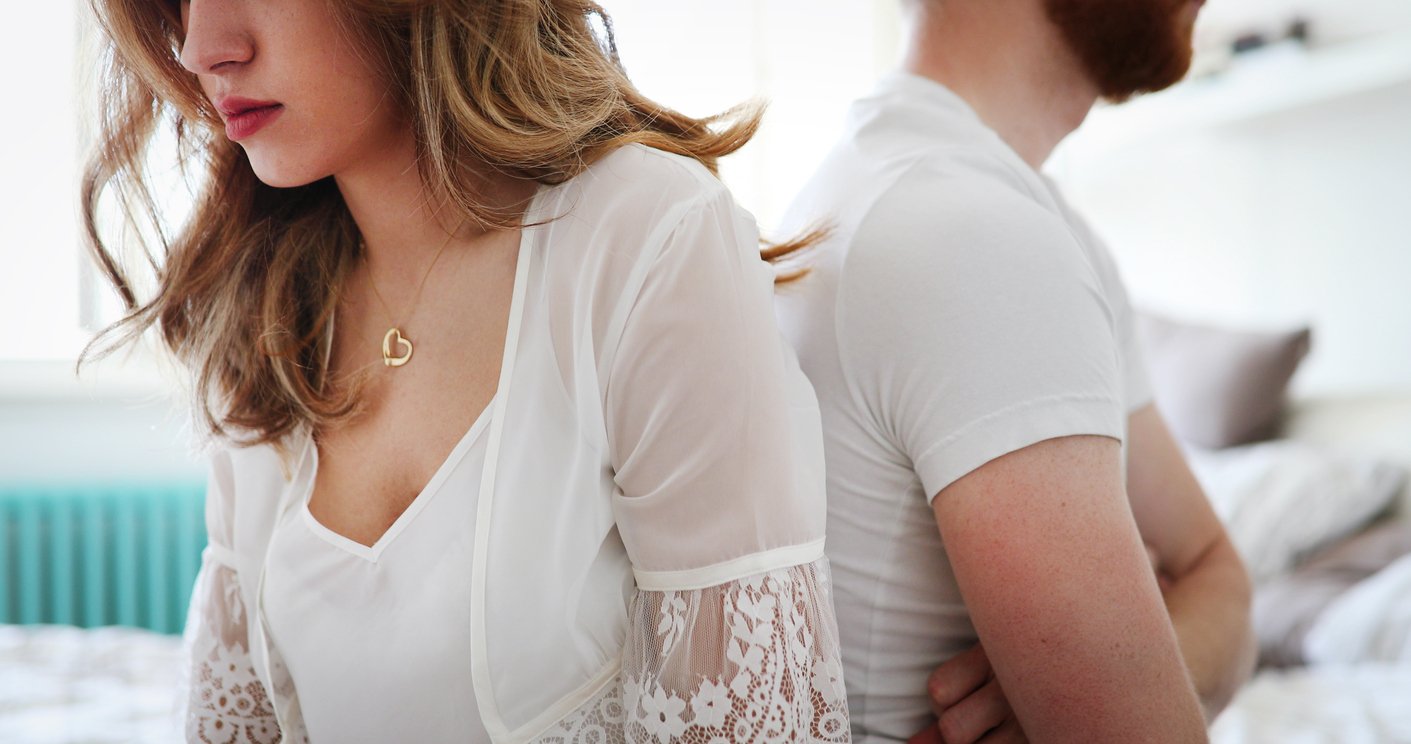 I haven't enjoyed sex since I gave birth. Is there something wrong with me?

Pregnancy. Labor. Childbirth. Motherhood. It's a lot for a body to withstand. So it's perfectly natural for sex to feel different, and for...