Miss Alice is a woman who had, over the years, noticed that many women were frequently taken aback by her blunt and open discussions of sexual topics. Having come from a background where sex was not considered taboo, and every element of it, from regular ol’ vanilla all the way to prostitution, was considered to have its place in life, she found it disconcerting that today many women still regard sex as either a taboo, or worst, a chore.

So, wanting to spread the word (and the legs) - she would like to help other men, women and couples find fullfilment in their sexual lives, and learn to explore their boundaries.
Connect: 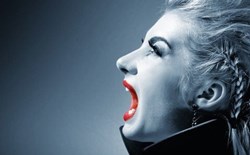 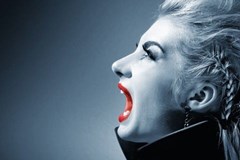 8 Halloween-Themed Sex Toys That'll Scare Your Pants Off ... Or Not


It isn't just the kids who get to have fun. These toys are for adults only and they range from cute to downright creepy. 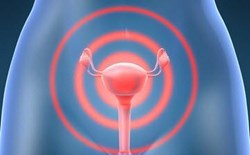 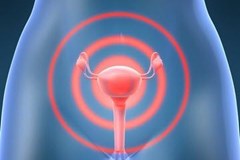 
PID is an infection that causes inflammation to the female upper reproductive tract. Here are some other things you should know about it. 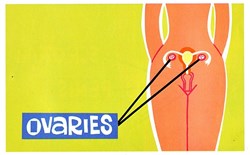 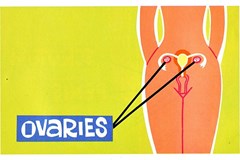 Ovarian Cysts and Your Sex Life


How's your sex life? If you have PCOS, that may be a touchy subject. The good news is, there's a lot you can do to reduce pain and bring...

8 Shower Sex Positions That Are Both Possible and Fantastic

Quiz: What's the G-Spot or P-Spot Toy You NEED to Have?