Circus of Books: The Evolution of a Gay Bookstore

In West Hollywood, California, before there was the Gay Pride movement, there was Circus of Books. Established in 1960, gay adult bookstore Circus of Books has been there through it all; before the seminal Stonewall riots, through the heyday of the sexual revolution in the 70s and 80s, during the AIDS crisis and the LGBTQ civil rights revolution that followed, and for community advocacy, which has emerged from decades of efforts to establish civil rights, communities and cultural recognition.

“It's not as dramatically or politically or correctly associated with the Stonewall in New York. But it kind of has that – that's kind of its birth,” said Rob Novinger, the current owner of Circus of Books, describing the store’s historic significance.

“It was a place where guys could gather and feel a little bit of connectivity with other people. In those days that was like, super important. So, I liked preserving that and I hated seeing it closing, and I thought that it had a bright future.” Novinger continues.

“It was a place where guys could gather and feel a little bit of connectivity with other people."

The story of the store almost closing was chronicled in 2019 Netflix documentary “Circus of Books,” directed by Rachel Mason, the daughter of former owners Karen and Barry Mason. A nice Jewish couple with three kids, the Masons unlikely careers as adult bookstore owners and (eventually) gay film producers (with their long-defunct company Video 10), is the story of a mom-and-pops business that became the largest distributor of gay adult magazines and films in the U.S. 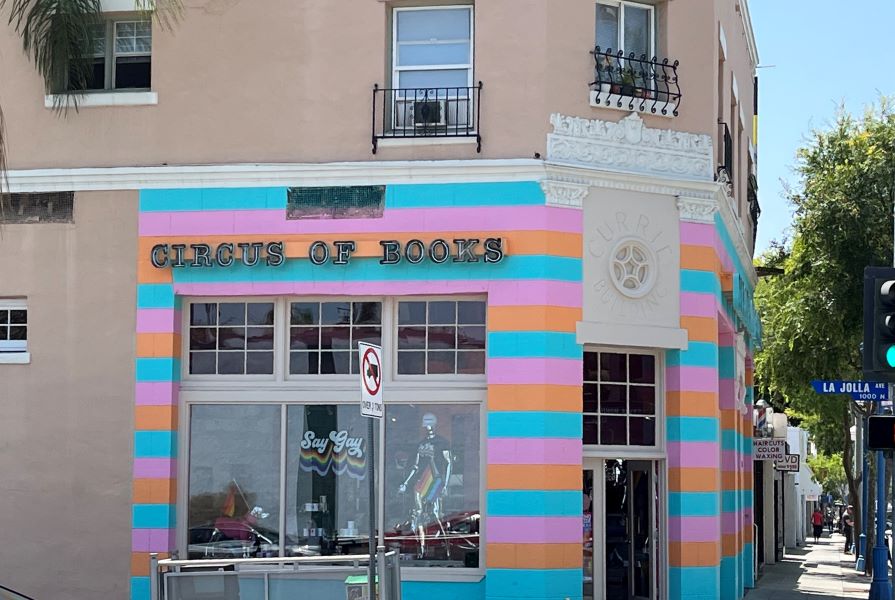 Weston represented the Masons when they were prosecuted for obscenity (for distributing pornographic videos over state lines) by the federal government in the ‘80s. The Masons survived that ordeal, but almost 30 years later, it was the internet that eventually finished the magazine and video business.

Read: A (Brief) History of Sex on the Internet

Circus of Books specialized in hard-to-find gay content from the beginning, like a handful of bookstores located in big cities where LGBTQ communities had emerged – West Hollywood, San Francisco, Chicago and New York. If you lived in a small rural town and wanted to view “gay material,” you might be so lucky to find a store like Circus of Books, which would do mail orders for trusted customers.

“The past will never come back and unless you’re willing to invest in the future, there’s no use even trying to exist anymore,” said former employee Ben Liefke in the documentary, on his last day at the store. In the next scene, Karen Mason talks about how hard it is to let go of loyal employees, as she carries boxes of old magazines and video discs to the dumpster.

It isn’t mentioned in the movie, but Novinger had already been waiting for months, for the Masons to finally agree to sell. They closed the deal and then the pandemic hit, which allowed plenty of time for Novinger to work on rebranding.

“The biggest difference is now we cater to women,” he mused. “We bring in the cool girls vibrators, all the name brands, and try not to stick with the typical old-school, you know, brands that we all know – to make it like at least enticing to them, but it has been a challenge to get women to realize that they're also welcome there.”

Another big difference – the forbidden feeling of dusty, stacked bookshelves and dark, hidden corners in the old, windowless Circus of Books is gone. The storefront has transformed into a riot of bright, circus colors, pink and orange, with neon signage and glam product displays. 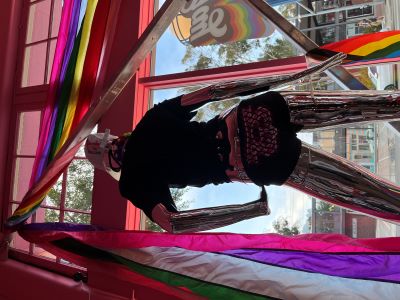 There’s fun stickers and postcards, coffee table books, and a black and red bondage bed suspended from the ceiling. Rainbow curtains have been hung for Pride weekend in early June.

Inventory at both stores has expanded to include fine art and home décor items, like penis-shaped candles and Tom of Finland-designed throw pillows. Art galleries at both locations feature LGBTQ artists and erotic-themed artworks that might have difficulty being displayed in conventional venues. The gallery displays have been popular with customers and curious visitors, Novinger said. In a current exhibit by artist Samuel Hatmaker, pixelated portraits of Madonna and RuPaul hang on the wall alongside explicit nudes, all fashioned out of LEGOS. Hatmaker exhibited at Art Basel 2021 and was a finalist on FOX’s “LEGO Masters.” 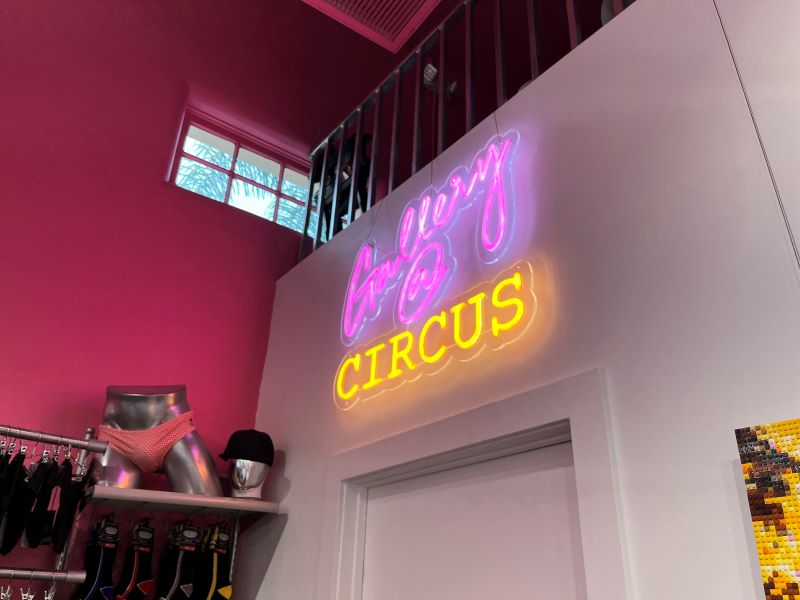 In another post-pandemic turn of events, the city of West Hollywood hosted its inaugural
WeHo Pride Parade and Outloud Music Festival on June 3-5. The Los Angeles Pride Fest, hosted in West Hollywood since 1970, has relocated to Los Angeles State Historic Park, near Chinatown and Downtown LA, and is scheduled for the following weekend on June 11-12.

Read: Here's How to Be an Ally at Pride (and All Year Long)

As Novinger says “It's an all-inclusive place where everybody can come and shop. Yeah, it's gay, girls – it's whatever, you know? Straight guys aren't going to necessarily be that in tune with it. But like, you know, they are certainly welcome and they're certainly going to be things for them, too!” 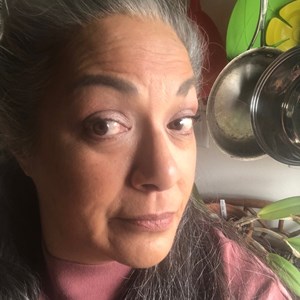 Joanne Cachapero is a free-lance writer with a diverse background and expertise in cannabis and the adult entertainment industries. She and her dog Jackson are based in West Hollywood, CA. Her work has appeared in Vision Magazine, SD City Beat, Playgirl, NY Arts Magazine, XBIZ Magazine, MG Magazine, CBD Today, and others.