Is television finally going to open the front door to backdoor pleasure?

Cat Doesn’t Have the Tongue This Time 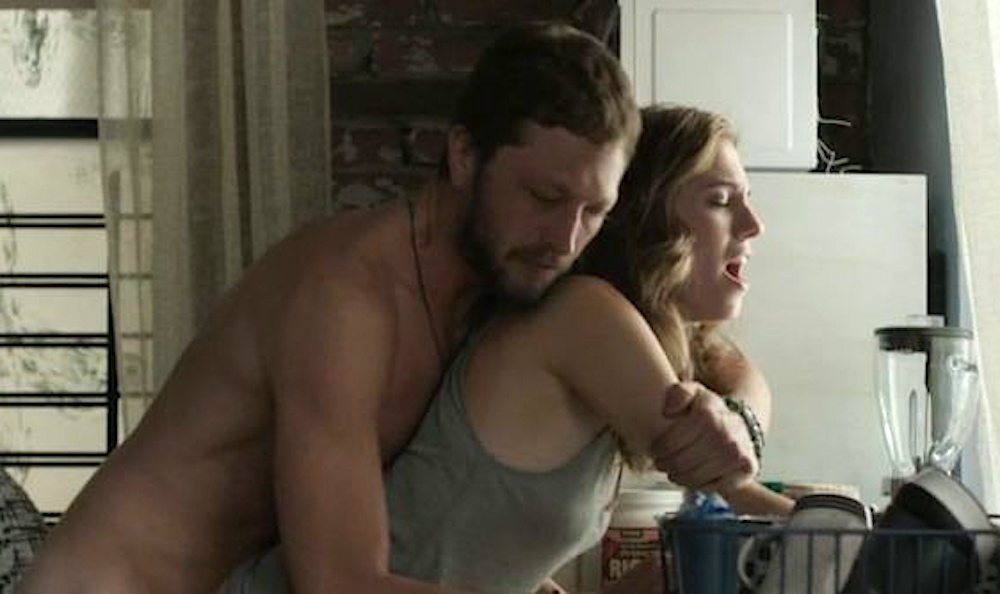 First Time (Could Be) the Charm