How to Pleasure
6 Sex Positions Made for Big, Beautiful Bodies
by Mistress Kay 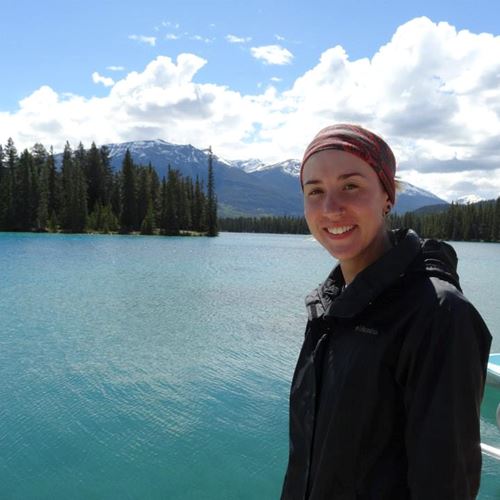