11 Creative Ways to Have More Sex During the Holidays

by RYN PFEUFFER
Published: DECEMBER 19, 2019 | Updated: SEPTEMBER 28, 2021
Presented by WE-VIBE
If you’re visiting friends or family over the holidays, here are a few ideas on how to maintain intimacy without landing on the naughty list.

The holiday season is here, which means it’s time for festive sex and hometown hook-ups! A recent survey of 2,000 people conducted by EdenFantasys found that half of Americans admit they're more frisky during the merriest time of the year.

“According to the National Center for Health Statistics, months August and September have the most births each year,” said Fred Petrenko of EdenFantasys. “This corresponds perfectly with our findings of Americans being quite frisky during the holidays. We all love winter cuddles.”

So, if you’re visiting friends or family, how do you sneak in a little sexy time? Here are a few ideas on how to maintain intimacy without landing on the naughty list:

“If you can get a hotel room, you need to get a hotel room,” says Tasha Reign, adult film star and producer. "It gives you the ability to show up and be present with your family, but when you leave, you can engage in much-needed intimacy with your partner." 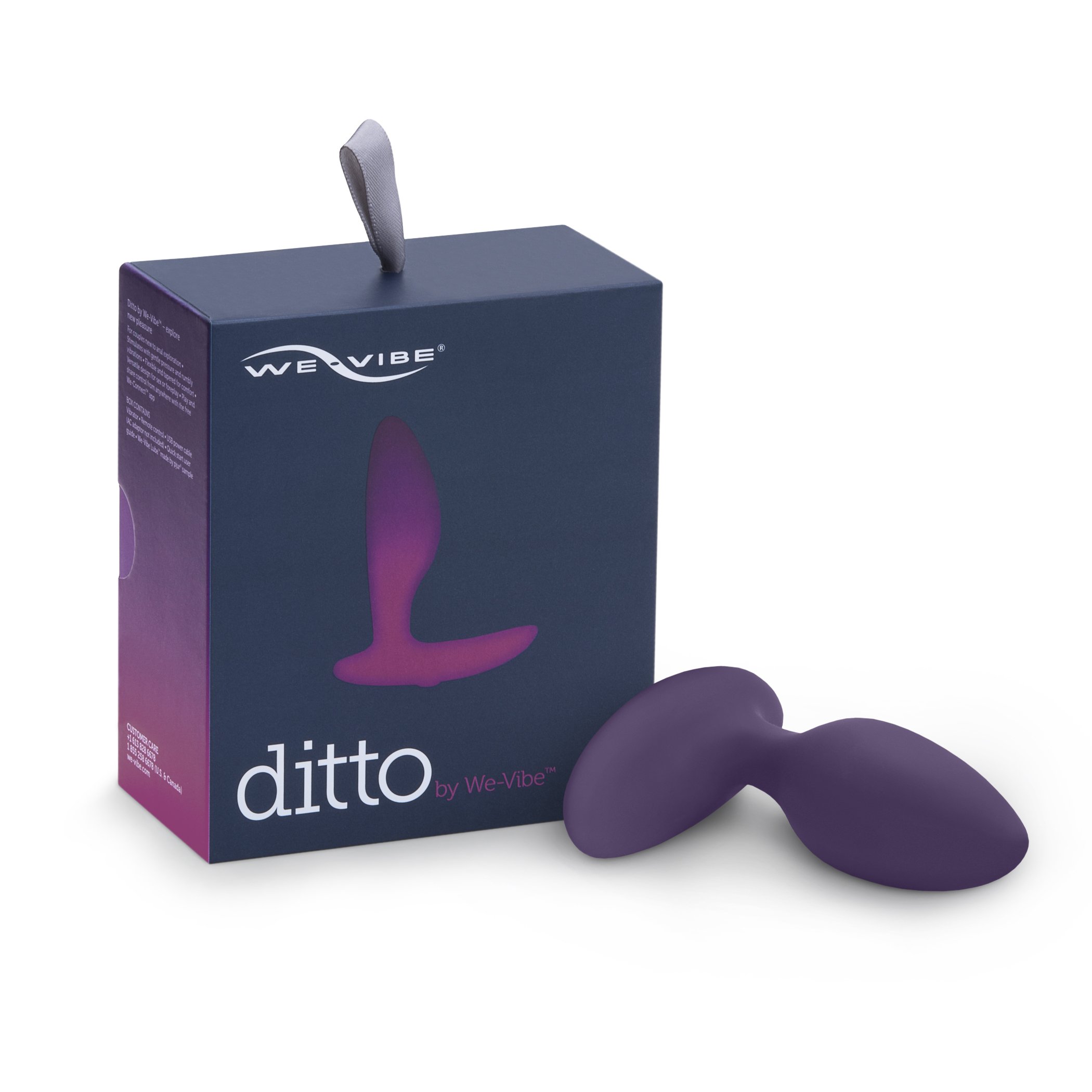 While the risk of getting caught may be hot, you probably don’t want Aunt Bea to walk in on you getting busy. “Don't have sex anywhere you're going to get caught or anywhere that would be considered highly inappropriate,” says certified sex coach, sexologist and author Gigi Engle.

“Some experts may tell you the garage or the pantry are fun for a quickie, but I honestly think that's highly disrespectful. There are no hard and fast rules. Just be respectful of your family and have sex in places that are private.”

Advertisement
MORE FROM WE-VIBE
All Articles

Quiz: What Sex Toy Should You Get Your Vulva Next?
by AMELIA COHEN

“Now is not the time to get super creative with the sex moves and kink,” says Engle. “You're having sex because it feels good, keeps you sane when your family is being super stressful and gives you a chance to be close to your partner.

"Nurture your pair-bond and enjoy your time together, but save the wild sex adventures for when you get home in a few days. They'll still be waiting for you. I promise.” 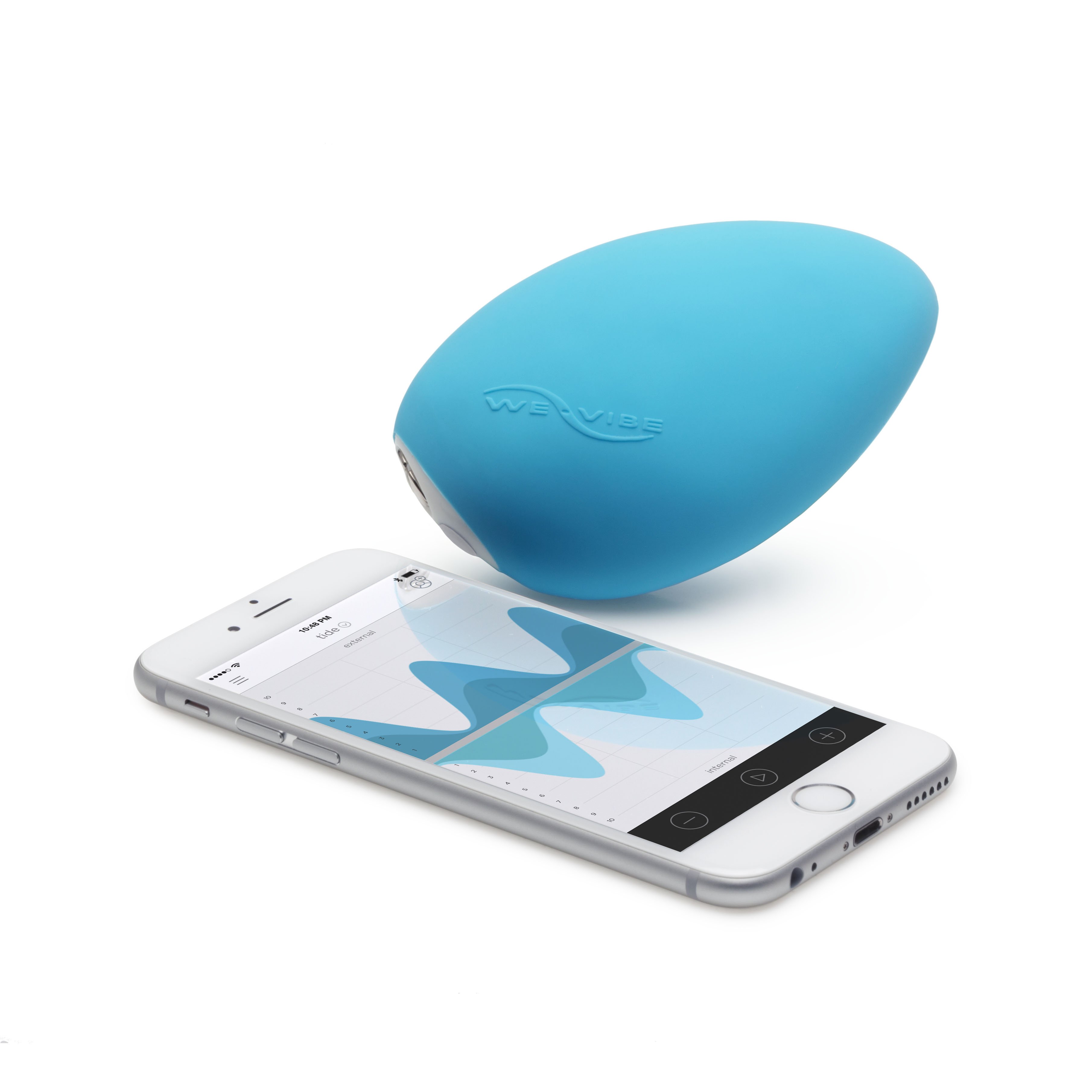 “Maybe bring a gag or something that will stop you from being loud. It can even be a mask if you want to get really kinky,” suggests Reign. “But definitely a gag is hot. Or some kind of scarf, or something that reminds you not to make crazy noises. I feel like when you have sex, and you're in the moment, you're making crazy noises, sometimes you almost make louder noises when you're trying not to. So, you have to implement a tool to make sure sex isn't loud.”

Do whatever you have to do to keep sex sounds to a dull roar and not offend family members. 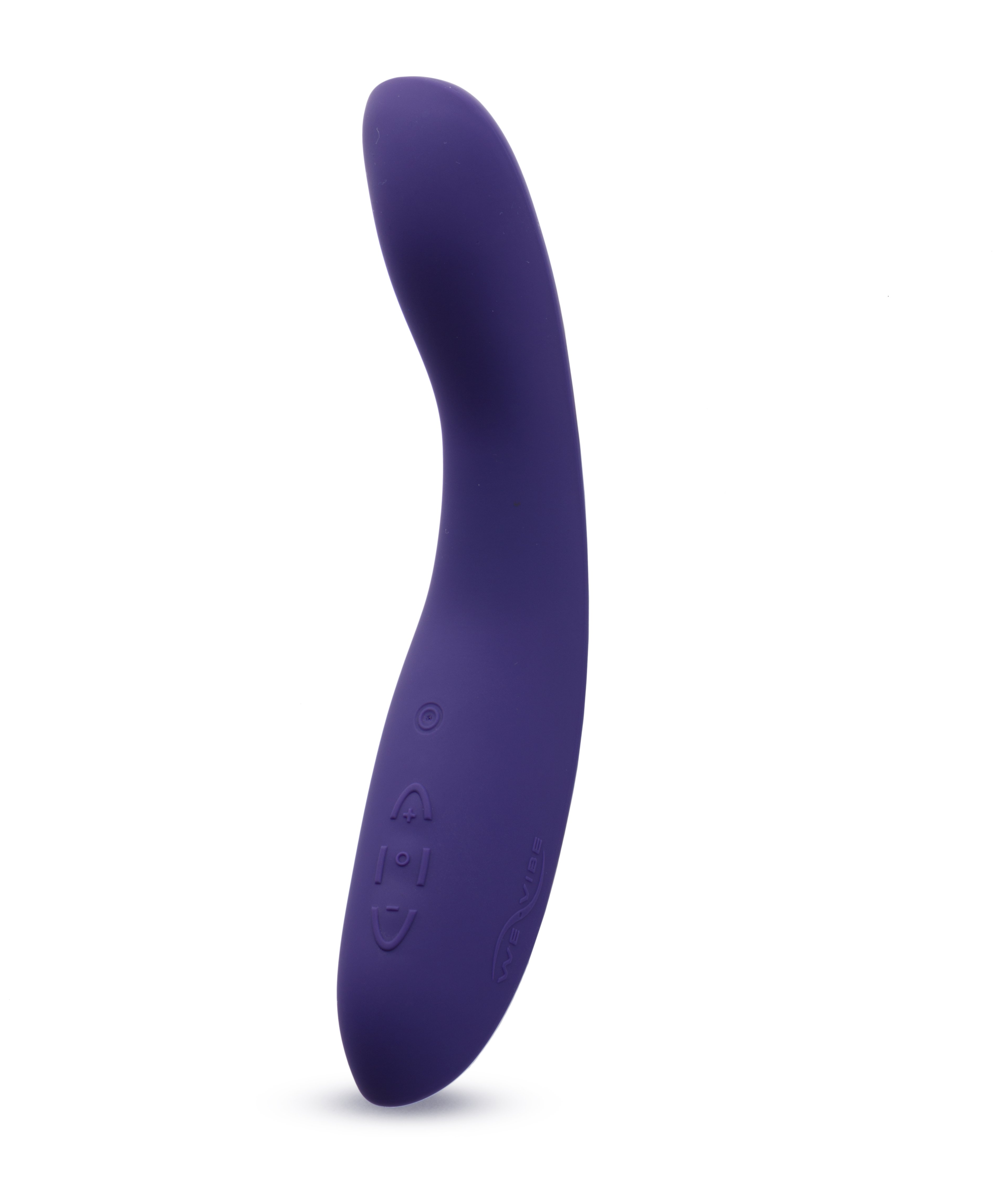 5. Take Advantage of Your Family's Schedule

If you are sharing a living space, and especially a room, work around other people’s schedules. As Engle shares, “This doesn't mean telling your sister that you and your partner are going to have sex, per se, but more like knowing where she is before you get it on. If she's gone Christmas shopping or food shopping, you know you're in the clear for a little bit.” 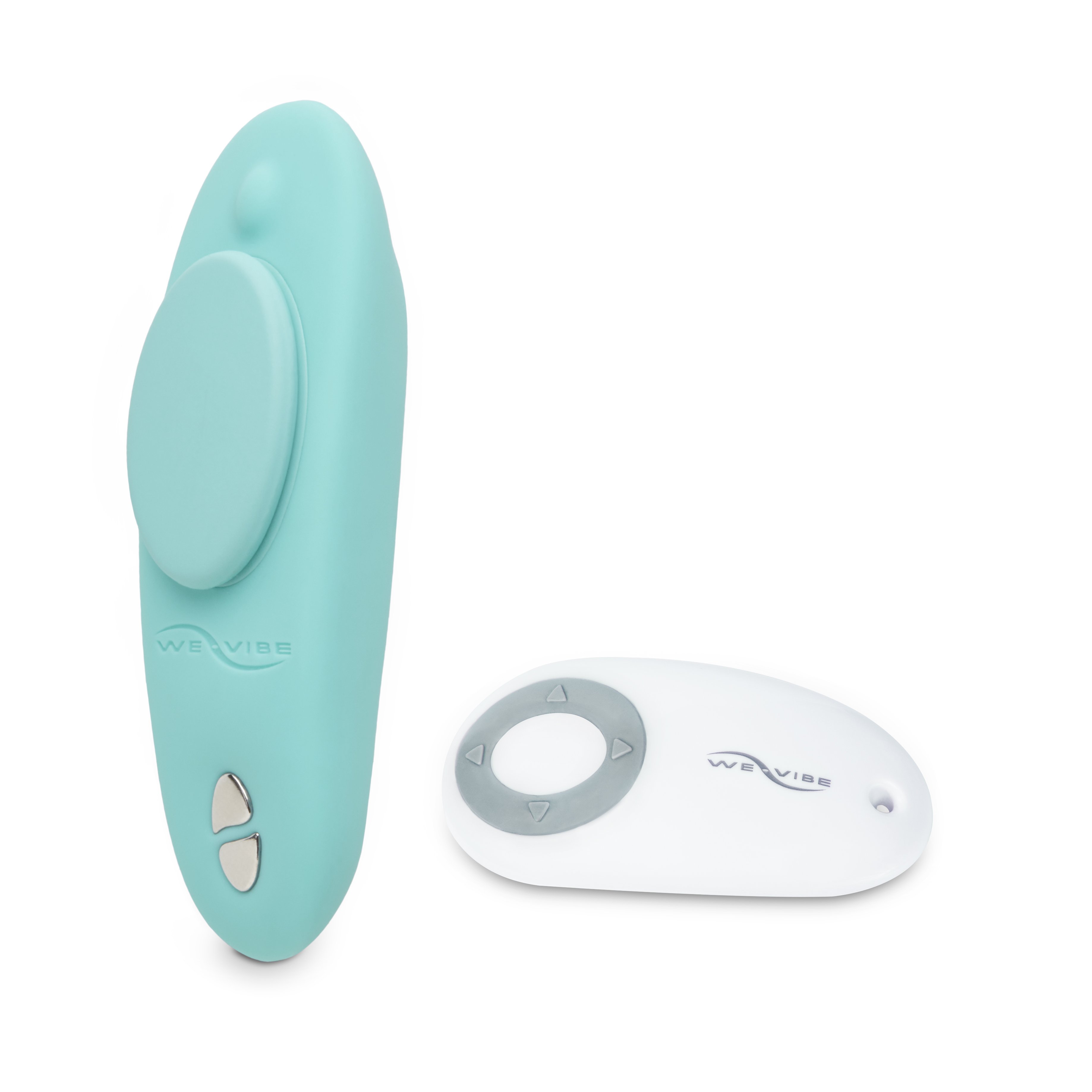 “Quickies are a great option and don't just have to wait until everyone finally goes to sleep,” says sexpert Kayla Lords. “Couples may want to run ‘last-minute’ errands together, drive to a secluded area, and have quick sex in the car.”

Or, Lords suggests, plan a family outing for the extended family and kids, but take separate vehicles. “They'll probably never notice that you're 20 minutes late – but you'll know you waited until everyone left and got it on as fast as possible before you left the house,” says Lords. 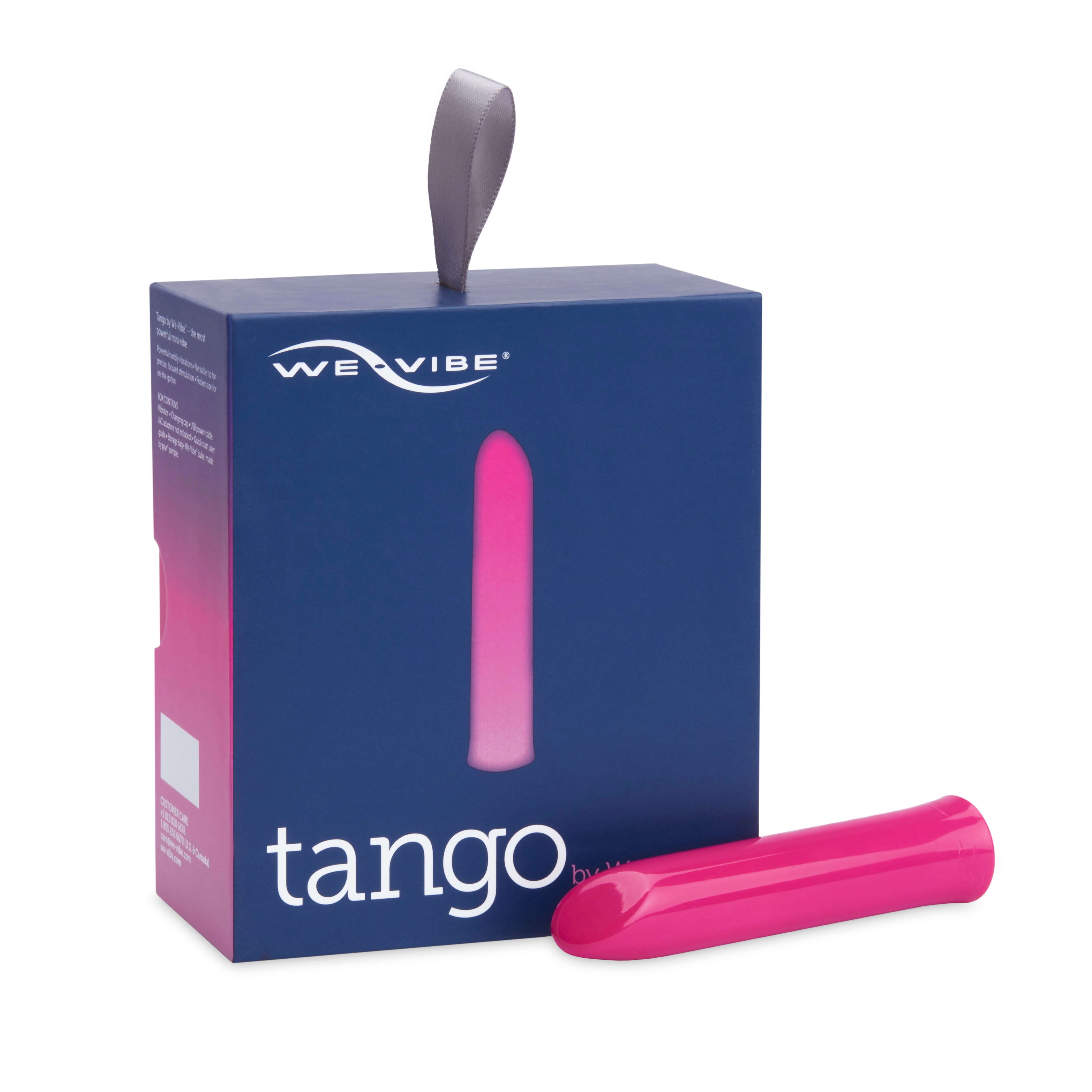 “Assuming you have your own room with your partner and aren't sharing one, the easiest thing to do is say you're going to ‘take a nap.’,” says Engle. “This gives you an excuse to get away with your partner – one that your family will know not to interrupt. No one wants to disturb a person who's napping.”

Still got that Tango by We-Vibe in your pocket? Now that you've got more time to get down to business, pair the Tango with the rest of the Pleasure Mate Collection and get merry with three awesome toys. 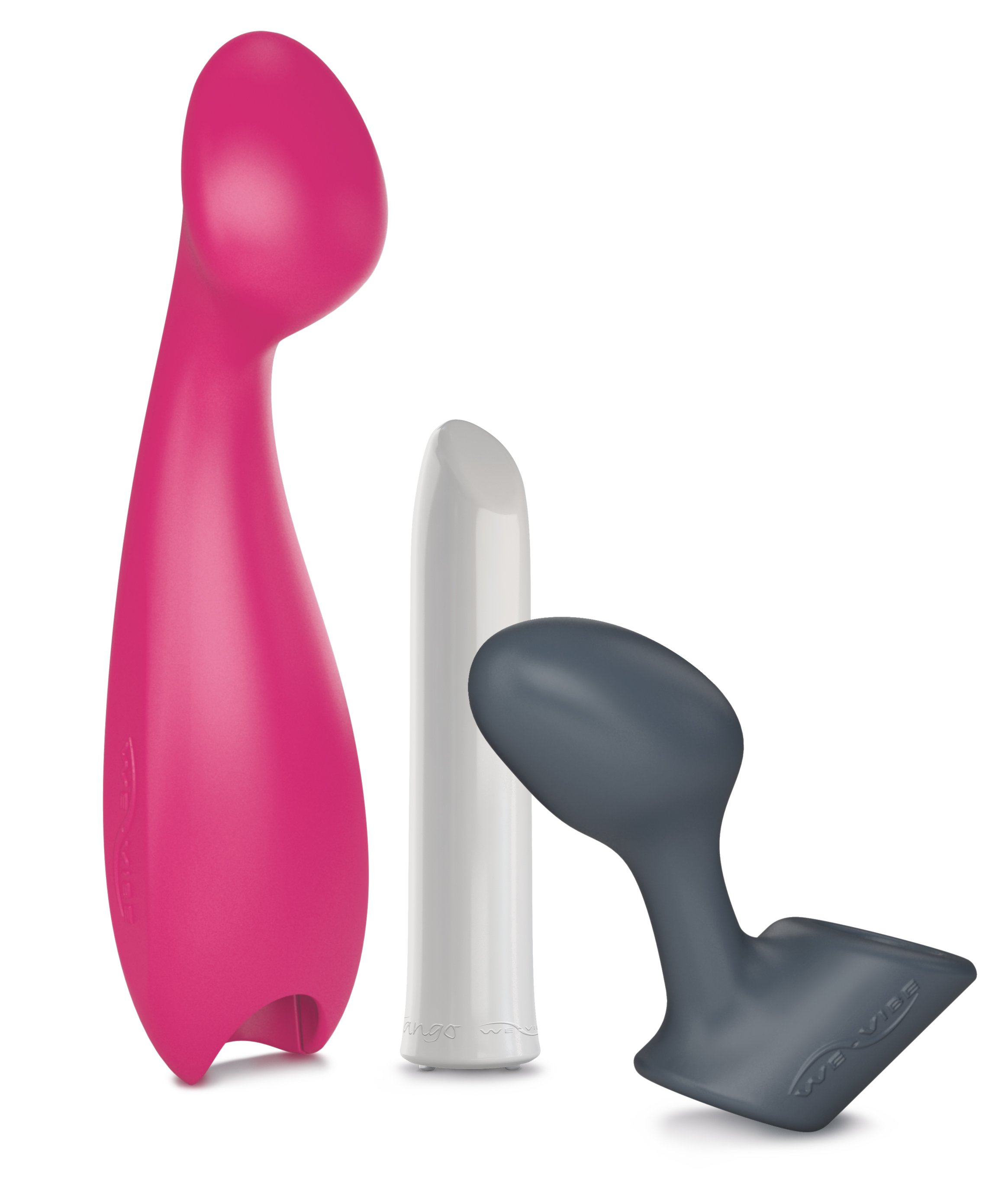 8. Make Use of the Shower

Make multitasking your friend – it saves time to jump in together. “Since there are multiple people in the house, taking a shower together to ‘conserve hot water’ probably isn't that weird,” says Engle. “You don't need to announce to the family that you're taking a shower, but if someone sees you both coming out wet and wearing towels from the bathroom, it wouldn't be that bizarre.” Don't get too creative with penetration. Instead, Engle suggests enjoying some hand sex or oral sex while showering. “Remember to keep an eye on time,” she reminds. “If you're in there for 40 minutes, people are going to come banging on the door. And no one wants that.”

Add waterproof sex toys that make little to no noise into the mix to get you there faster, suggests Amy Baldwin, Sex Educator, Sex and Relationship Coach, and Co-Host of the Shameless Sex Podcast. 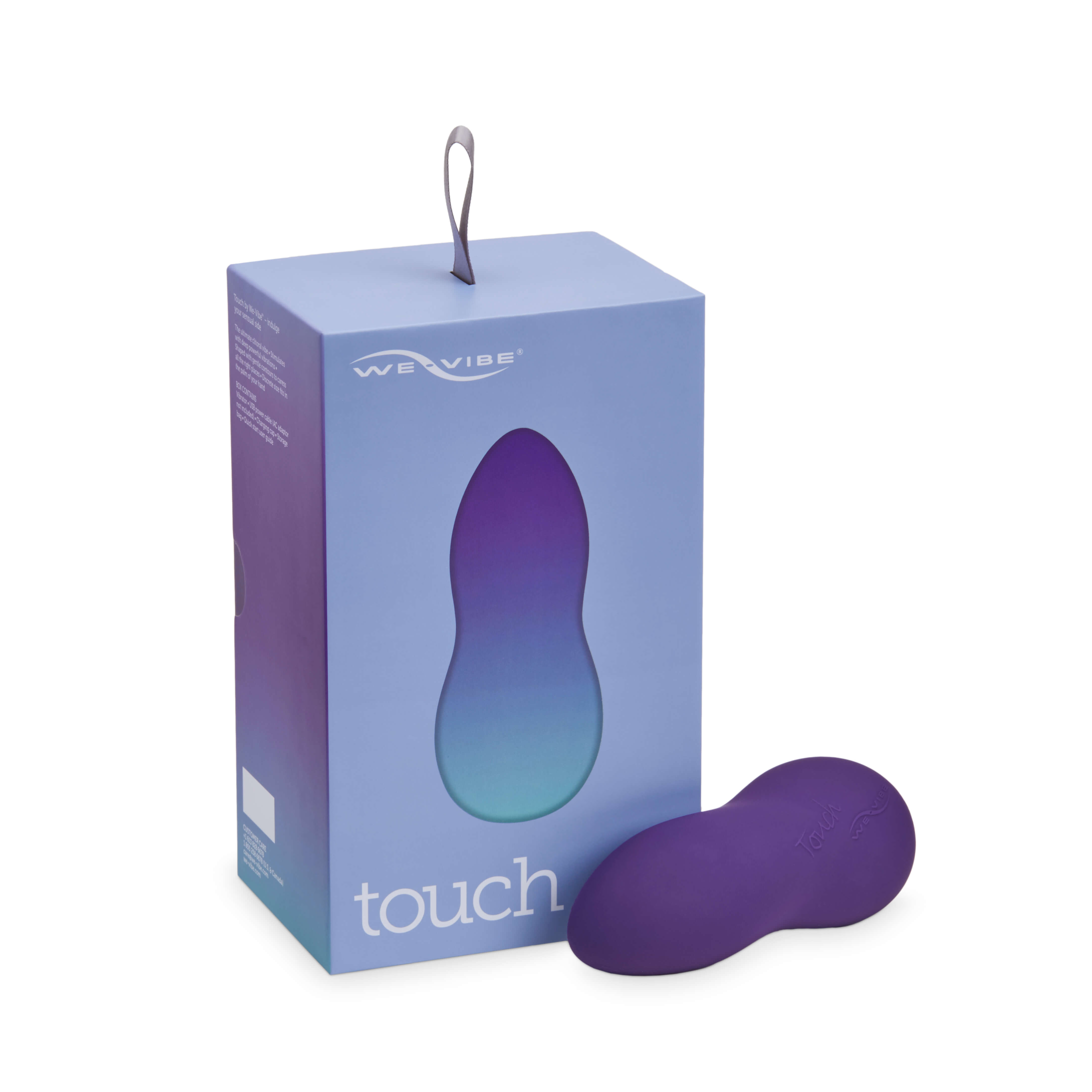 9. Think Outside the Box

In case you’ve forgotten, sexologist Dr. Jill McDevitt, reminds there are a million and one ways to have sex. “Intercourse may not be doable – if you are, for instance, sleeping on an air mattress in your parent’s living room,” says McDevitt. “Intercourse involves nudity, moving and shaking of the bed and space, potentially some slapping noises, clean up, and is generally more time consuming. But that doesn’t mean there can’t be sexual connection in tight quarters and crowded family gatherings.”

Oral sex is also an option that is typically quieter than traditional sex. “Take advantage of the opportunity to please your partner orally,” says Angela Watson, sex therapist and blogger. “This could be a great opportunity to try 69ing if this isn't something you often do.”

“If you have to stay within the confines of your family home, you have to figure out a way to schedule in time for sex,” says Reign. “It sounds kind of boring, but I’m a believer of if you’re not having enough sex, you have to work it in. It’s like everything in life, how are you ever going to get what you want if you’re not planning it?”

11. Use app and Remote-controlled Sex Toys

Even if you’re miles apart, consider buying a wearable toy that allows your significant other to play with your privates from afar via app or Wi-Fi. For long-distance relationships or some good orgasmic, stress-relieving fun, these toys are a game-changer.' 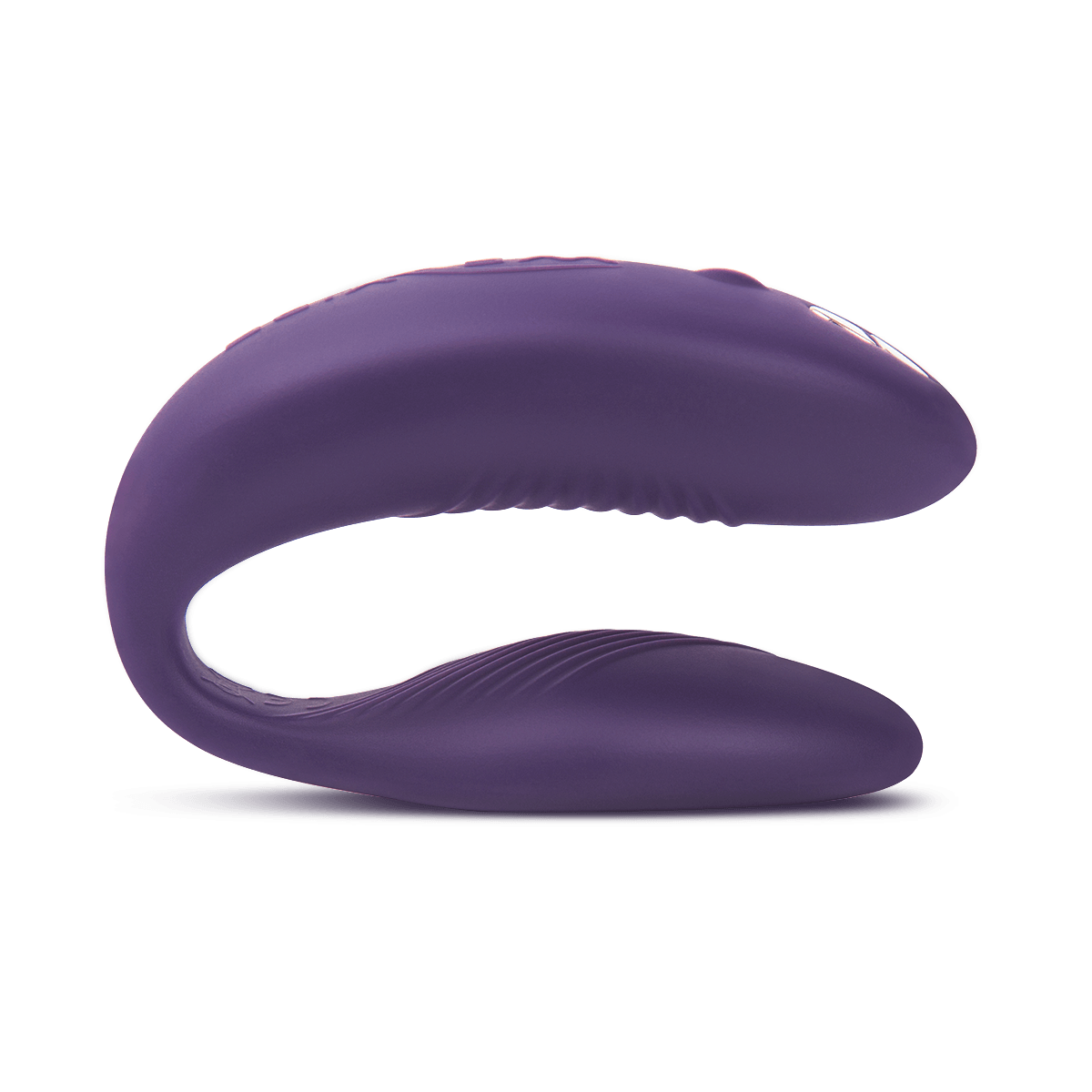 We-Vibe's We-Connect app allows partners to control each other's toys from anywhere with an internet connection. Even if you have to spend the holidays apart, toys like Sync, Pivot, Melt and Vector, give you the ability to engage in passionate moments with your partner regardless of the distance between you.