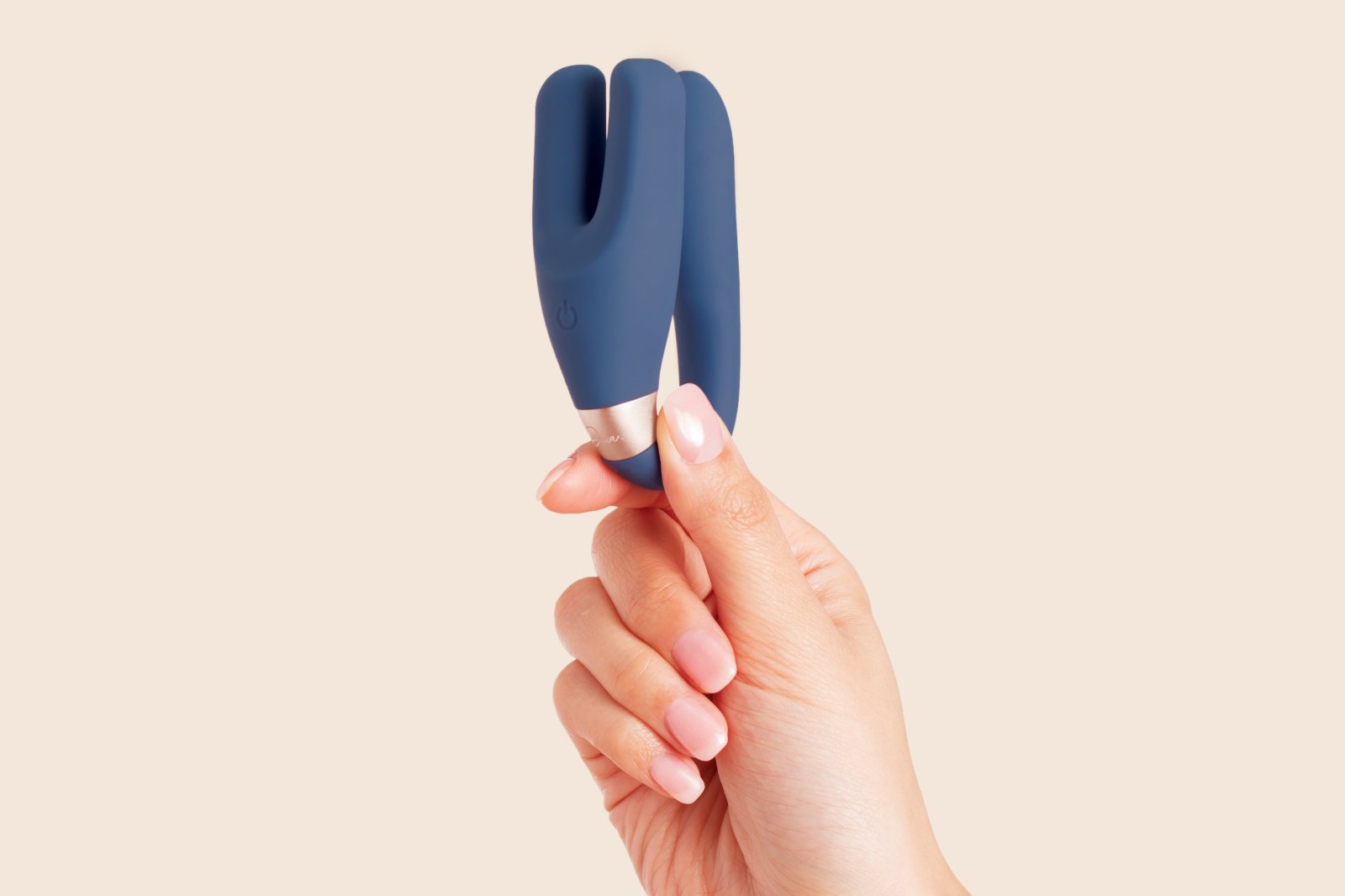 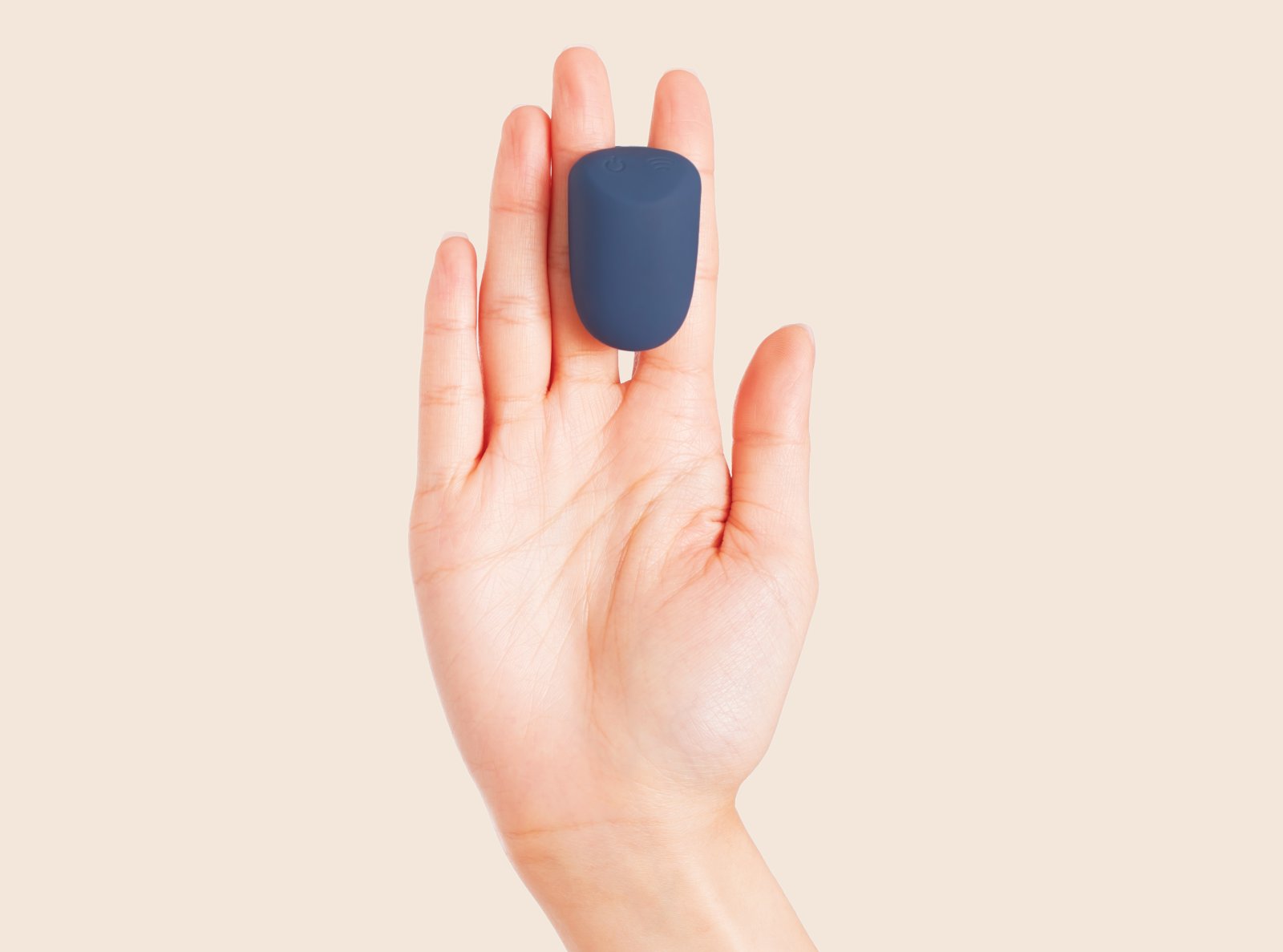 Read: A Couple's Guide to Trying a Sex Toy

After all, you want the wearable couple's vibe to stay in the body as best as possible with as little movement as possible; that's how you get to enjoy all of its hands-free benefits!

If the clitoris-owner isn't into pressure, make sure to select sex positions that leave a bit of space between your hips - like the Mermaid position or Handcuffs position shown below. This can help prevent the wearable couple's vibe from pressing too firmly into the clitoris.

A Free Hand to Use the Remote

Instead, focus on finding a sex position that leaves at least one hand available to control the vibrations. Bonus points if you consciously choose which partner's hand. Who will be taking command of all of the sensations?

Read: The Rules of Rough Sex 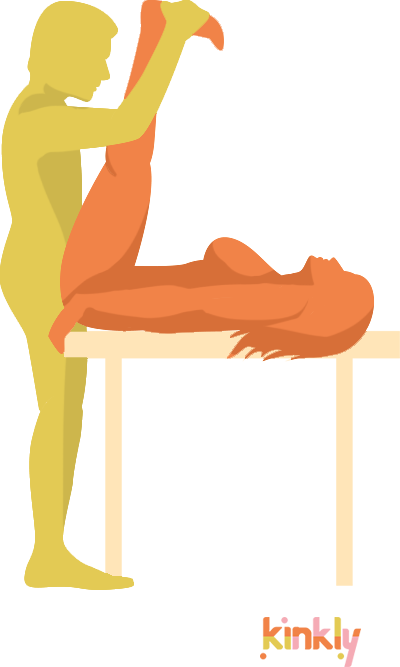 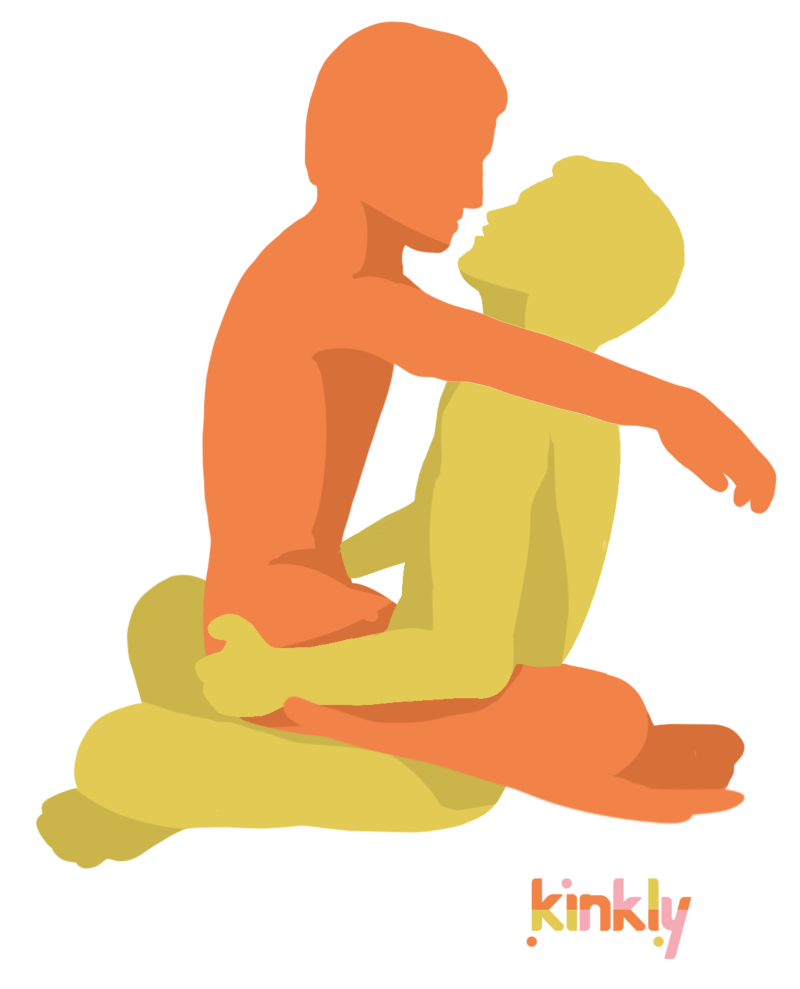 It's common for limbs to fall asleep (especially the legs!) in this position, so feel free to move to the Kneel position, Wrap Around Position, or Kneel and Sit position if you want to continue the intimate feel of this position. 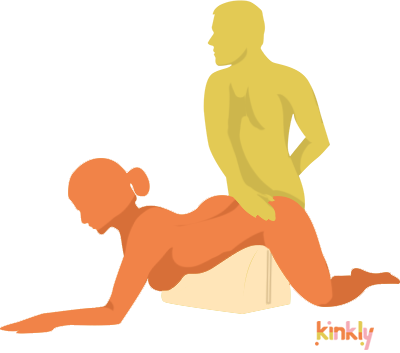 Since both partners have their hands comfortably free, you can easily control the vibrations - or in the case of the Deia Wearable, the vibrating remote could be simultaneously used on anyone's breasts as well.

Advertisement
MORE FROM DEIA
All Articles 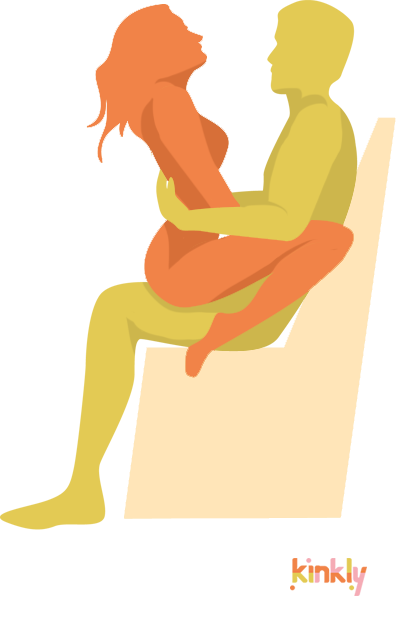 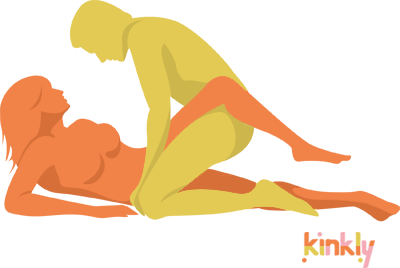 Looking for new visuals during sex? Consider a side entry sex position like the Pretzel Dip Position. Not only does it leave everyone's hands available for touching and repositioning during sex, but its unique fit can feel a bit like exploring adventurous sex positions - while still maintaining the comfort and relaxed fit you love about your favorite sex positions. 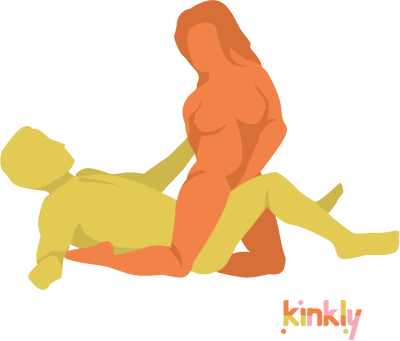 Pancake with a Pillow Sex Position 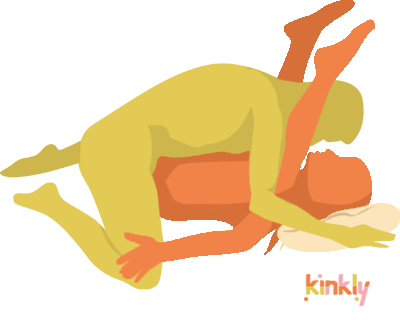 Be aware: this position will make everything feel very tight! If the receiver wants an amazing feeling of fullness, this is the position! 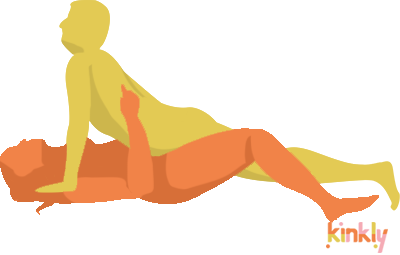 MORE FROM DEIA
All Articles